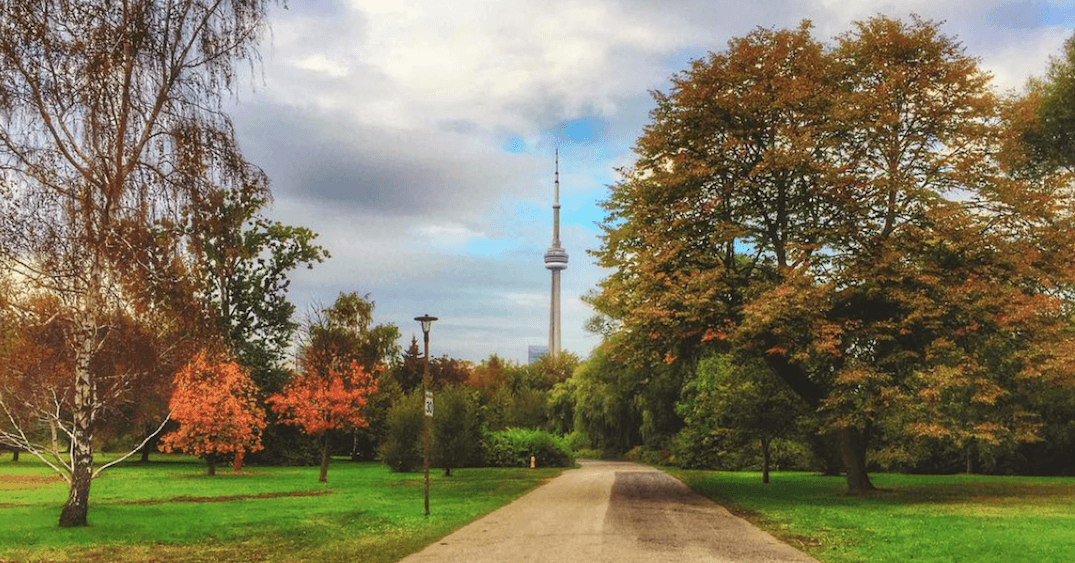 Your weekend is just getting started, Toronto. Head out and check out what’s happening in and around the city on this beautiful Saturday!

What: Happening in Hamilton, Ontario, NOSH offers a full week of culinary adventures and events in this October. The city-wide food fest returns in 2017 for its sophomore year with the intent of outdoing the 53 food events held during the festival’s inaugural event.

When: Now until October 22
Where: Restaurants and event venues in Hamilton

When: October 21
Where: Location to be announced

When: October 21
Where: Various locations throughout the city

What: The wait is finally over, after months of anticipation, Japanese retail giant MINISO is set to open its first Ontario location at Pickering Town Centre this Saturday. Pickering Town Centre invites all residents and people from the surrounding area to attend the opening celebrations.

When: October 21
Where: Pickering Town Centre

What: Canada’s largest festival of zines and underground culture returns to the Art Gallery of Ontario this fall. Check out hundreds and zine, book, and comic creators and well as talks and workshops.