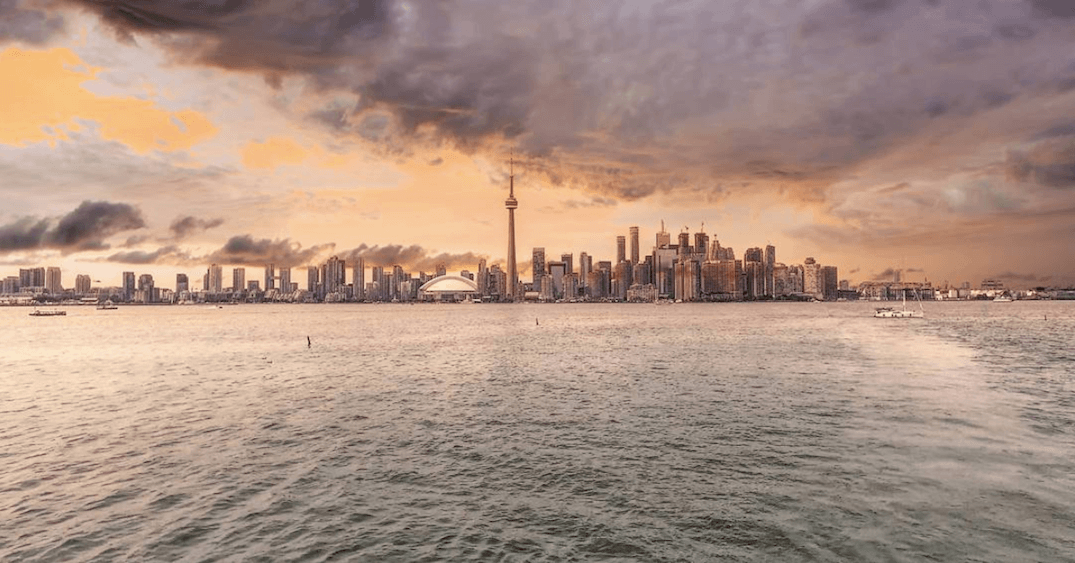 It’s the first Monday of a new month. Take advantage of the mild autumn day, and check out what’s happening in Toronto today.

The Toronto Polish Film Festival begins today. It’s presented by Ekran Polish Film Association, a grassroots non-profit organization founded in Toronto by a group of individuals who are passionate about showcasing new media arts and films with both a Polish and multicultural focus.

Game Changers: He Named Me Malala

At the age of 15, the outspoken Malala Yousafzai was shot in the head by the Taliban for advocating for girls? education in her home in Pakistan. Miraculously, she survived and went on to become an international beacon of inspiration and courage, going on to become the youngest recipient of the Nobel Peace Prize. Touring the globe, she stands up for those who do not have a voice, all the while balancing life as a teenager and an icon, unable to return home to Pakistan. He Named Me Malala shares her incredible journey and uplifting message, while revealing the normal kid behind it all.

Beloved Canadian indie pop sister duo Tegan and Sara hit Toronto to fuel the crowd with nostalgic favourites as they tour their 10th anniversary for their 2007 album, “The Con.”

Where: Queen Elizabeth Theatre
When: November 6 at 7 pm

Get your Monday rolling with a free movie at the Royal Cinema. Tonight’s screening is 2000 Canadian horror film, Ginger Snaps.

Scotiabank Giller Prize: Between the Pages: An evening with the Finalists

Between the Pages: an Evening with the Scotiabank Giller Prize Finalists’ will take you inside the minds and creative lives of the five extraordinary authors of the 2017 shortlist.