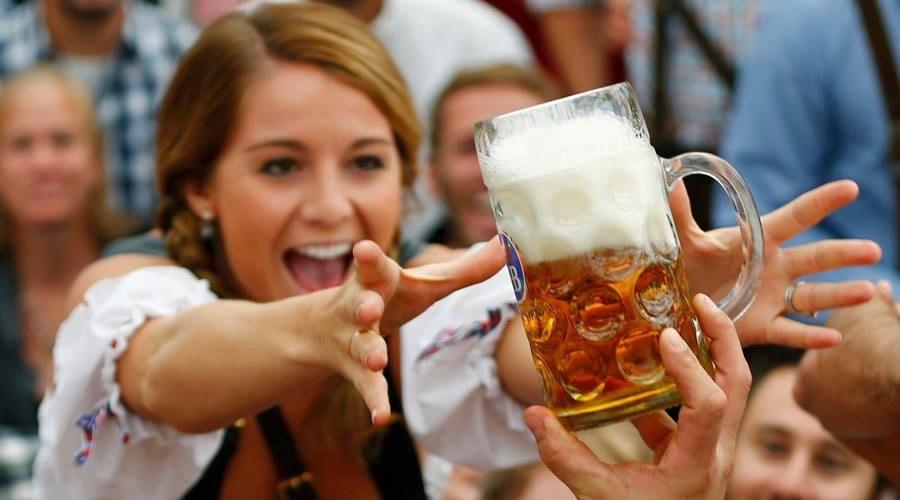 In Canada, we have two seasons – hockey season, and not hockey season. Fall may have just begun, but hockey season is already heating up as our city hosts the World Cup of Hockey. Go cheer on Team Canada as they play in the best two out of three finals from The Air Canada Centre with a beer in one hand, and a hotdog in the other. Tickets will set you back anywhere from $145 to over $900 a person.

Where: The Air Canada Centre

When: September 22 to October 1

Great news, millennials! If you’re under 35, you qualify for discounted tickets to the Toronto Symphony Orchestra. Perhaps Toronto’s real estate market is so out of control you’ll never be able to buy a house, but you can afford to hear a special performance of Mahler’s third symphony performed by famed mezzo-soprano Jamie Barton. Discounted tickets for the under 35 set are $16 each, so get them before they disappear.

Having a stressful week? Feeling like your entire life is a joke? Why not laugh about it at the JFL 42 comedy festival. Check out acts by comic luminaries like Natasha Leggero, star of the Comedy Central hit Another Period, or famed funnyman Jim Gaffigan. Tickets to festival events start at $25 each.

When: September 22 to October 1

Culture Days bills itself as “3 day-long, annual, collaborate volunteer movement” to promote arts and culture in Canada. Toronto’s contributions to this event include a docent’s tour of the famed art collection at Hart House at the University of Toronto, as well as an artists’ walk through the Scarborough Bluffs. Festival events are free, so it’s a great opportunity for people who want to get their cultural fix without emptying their wallets.

When: September 30 to October 2

It’s time to willkommen the autumn with Oktoberfest at Ontario Place. Enjoy a variety of Bavarian foods, beer, music, and even a fun fair modelled after the original Oktoberfest in Munich. It’s Toronto’s largest Oktoberfest, so put on your lederhosen and come let loose! Tickets start at $22 each.

When: September 30 and October 1

Paging all art-loving insomniacs, it’s your favourite night of the year! Nuit Blanche is a free annual event put on by the the City of Toronto to celebrate contemporary art, and it lasts from dusk until dawn. For one sleepless night, everything goes, so grab a few friends and walk around the city, visiting installations everywhere from The Distillery District to Yorkville. Highlights of the 2016 program include Phillip Beesley’s Oblivion, an installation at the Rotunda of City Hall, which uses recycled textiles to recreate a turbulent ocean environment. If you prefer words to pictures, head up North, where the Aga Khan Museum will be hosting a talk called “Houses of Wisdom: Buildings, books and archives in the digital age.”