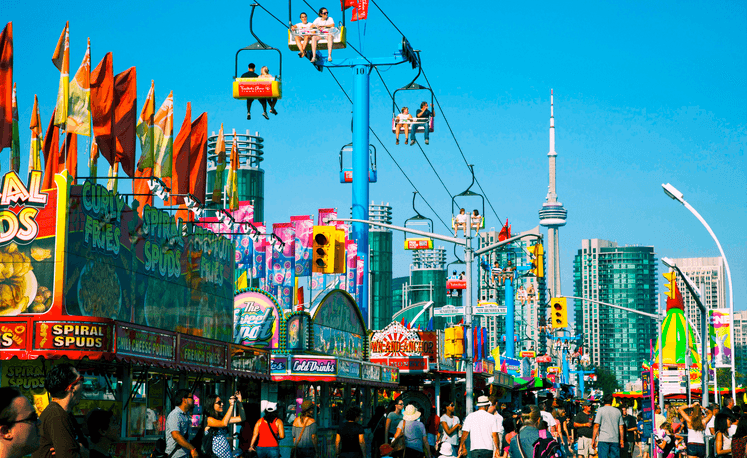 CNE is back this month/ CNE

August in the city.

Although August technically means that summer is winding down, there is still time and a lot of events to keep that summer feeling. From cultural festivals to dance and sports, this month is packed with family-friendly events and activities. Of course, August also means the return of Toronto’s summer staple: the CNE.

Schedule in some time for some of August these events!