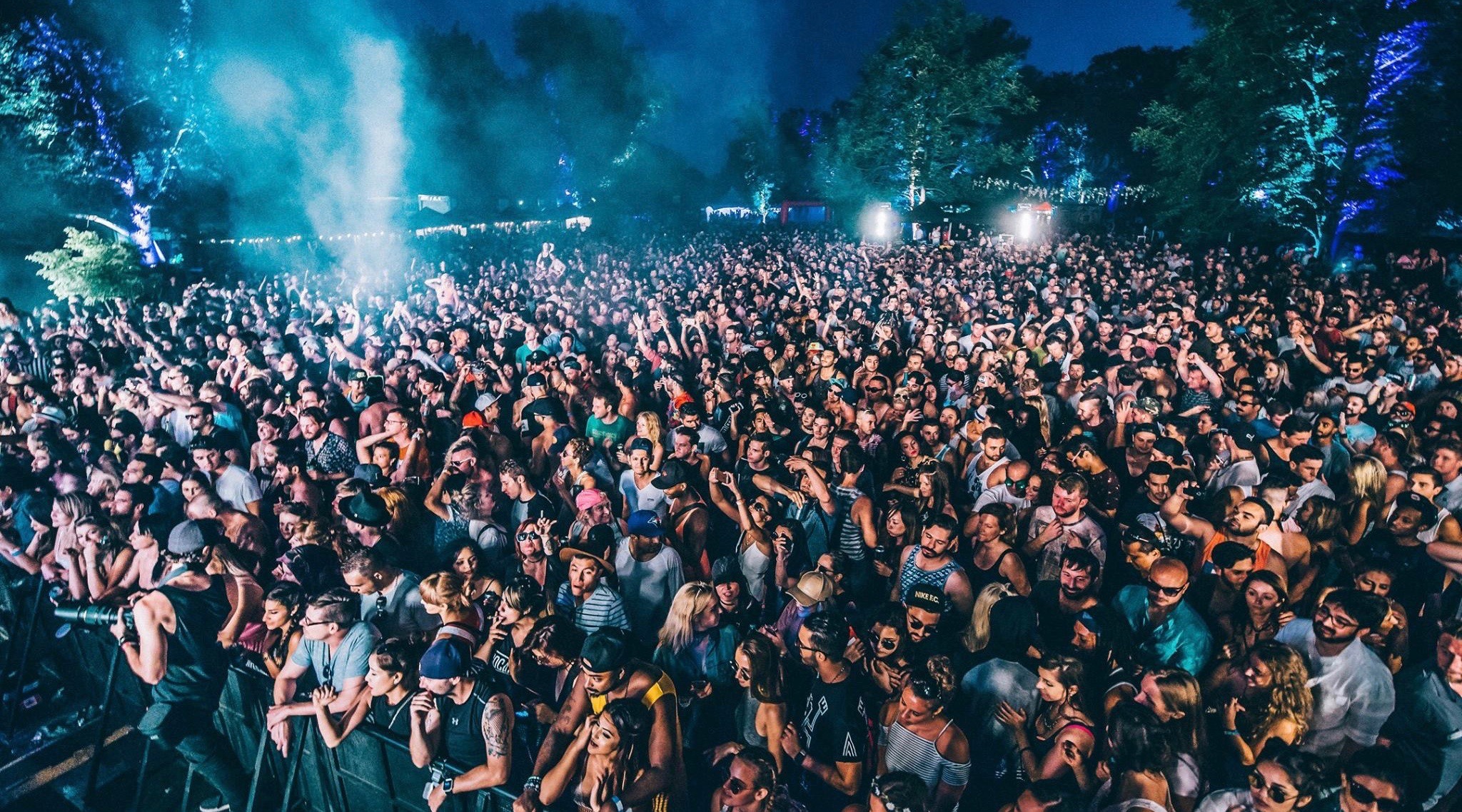 The 21st century has been referred to as “The Age of The Nerd,” so go geek out at Fan Expo 2016. We know you want to. Go explore booths dedicated to everything from horror to anime at this celebration of fandom. Fan Expo panels will feature such legends as Stan Lee, and the Goddess Kate Mulgrew. Cosplay is optional, but why not go whole hog for this Hogtown nerd fest? A four-day pass will set you back $125.

Artfest Toronto at the Distillery District

Sick of clubs and superhero movies? Well then, head to the Distillery District to see some real art. Artfest features countless artists selling paintings, jewellery, woodcrafts, textiles, and much more. If you’re looking for a few pieces to spruce up your home, then this event is for you. Plus, admission is free, and window shopping costs nothing! It’s an event suitable for people of every income.

Where: The Distillery District

Tired of hanging around boring people who don’t swallow flames for a living? Well, why not mosey on down to Buskerfest? The event features buskers of all descriptions, from clowns and magicians, to a guy who specializes in making giant bubbles. The event is free, and it’s fun for the whole family.

Calling all carnivores! It’s time to head to Downsview to celebrate the mighty rib. Gorge yourself on delicious barbecue until you can’t eat another morsel, then head to the event’s Midway and dare yourself not to throw up while riding the bumper cars. This event also boasts hot air balloons rides, so it has the makings of a super romantic date night for meat lovers!

Do you miss hearing your grandpa’s stories about flying in the Air Force during World War II? Well the Canadian International Air Show might be for you, and it’s coming to the CNE this weekend! Go watch accomplished aviators perform aerial tricks in their fabulous flying machines. Plus, the event is so noisy you’ll probably hear it no matter where you are, so you might as well actually see what’s happening.

Hop on the ferry and head for the Electric Island Music festival. This five-part EDM concert series is holding its grand finale over the Labour Day weekend, featuring local and international DJs alike. This concert is the last of 2016, so don’t miss out, or you’ll have to wait for next year to get your dance on at Olympic Island. It even boasts a live performance by Fatima Yamaha, the Turkish-Japanese artist currently taking the music world by storm. Tickets for both days will set you back $79.