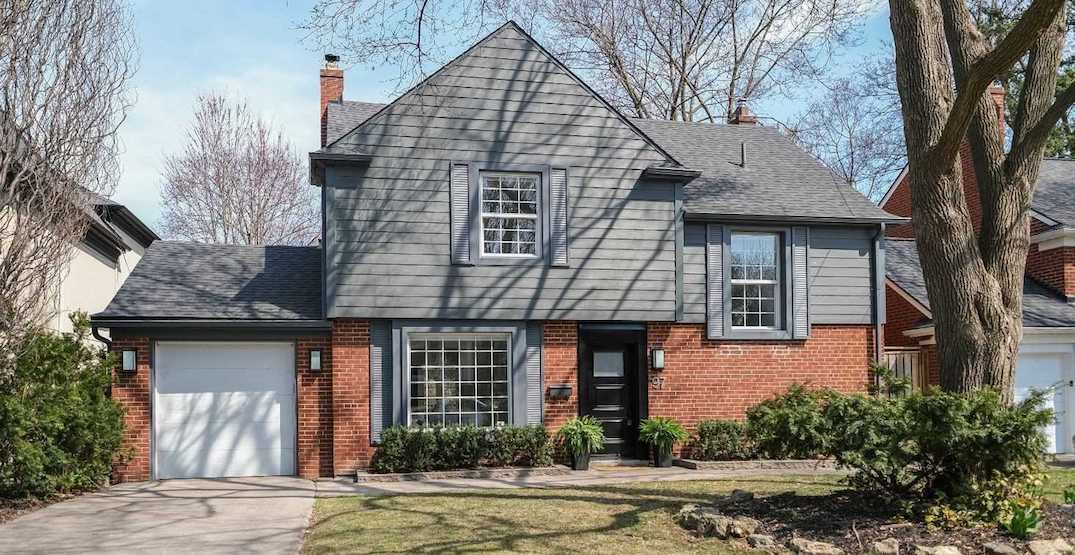 Toronto real estate’s jaw-droppingly high sale prices are being seen in every area of the city, and this recently sold house in Etobicoke is no exception. 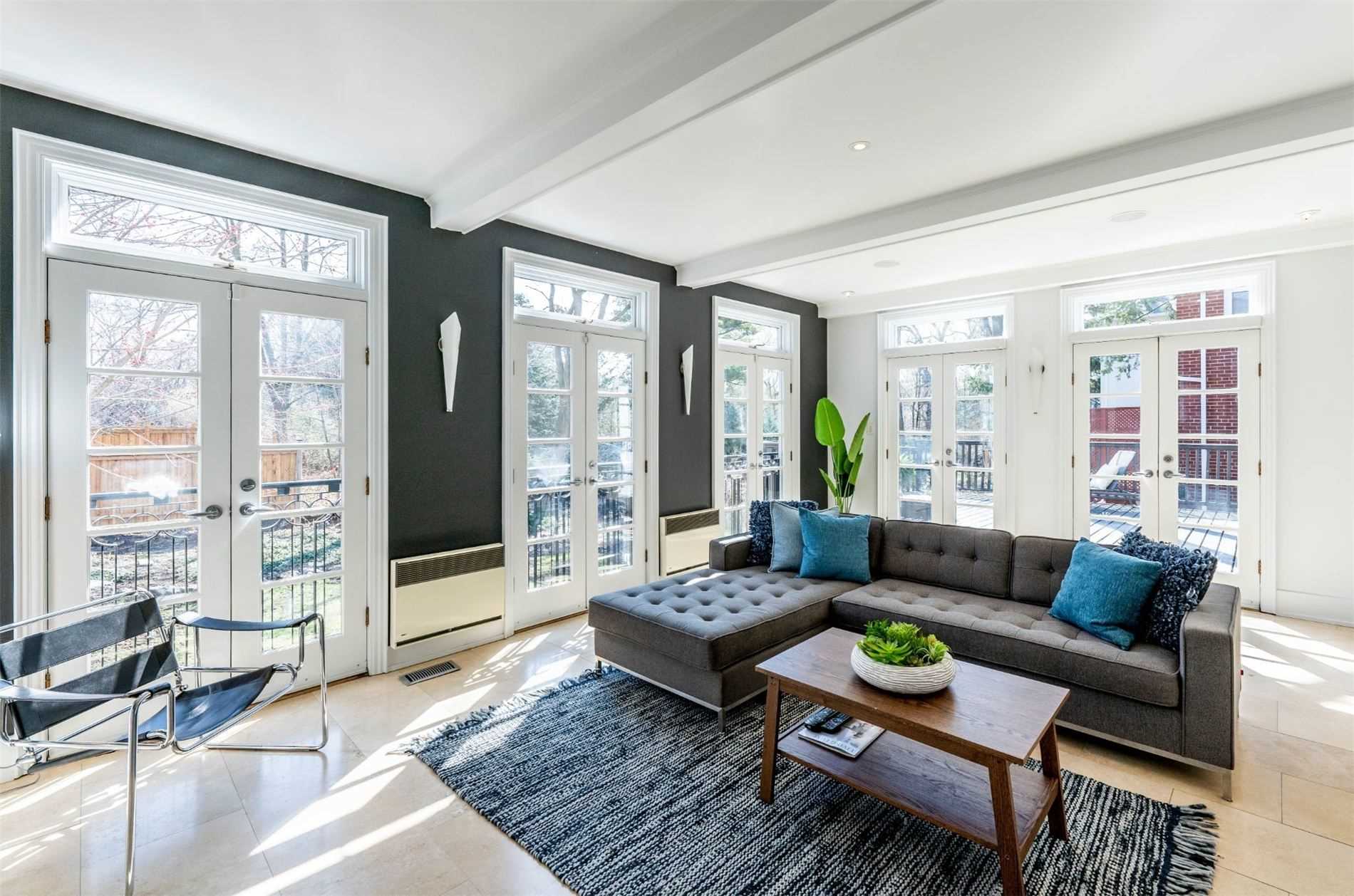 And it seems the buyer really wanted the house. They not only put in an extremely high offer but also submitted a pre-emptive offer — an offer sent in before the official offer night.

“A successful bully offer generally contains an aggressive price and no conditions as its purpose is to try and incentivize the sellers not to wait until the offer date but to instead accept before the actual offer date and also allows the buyers to compete against less buyers or maybe even none at all,” Zoocasa agent Carlos Moniz told Daily Hive. 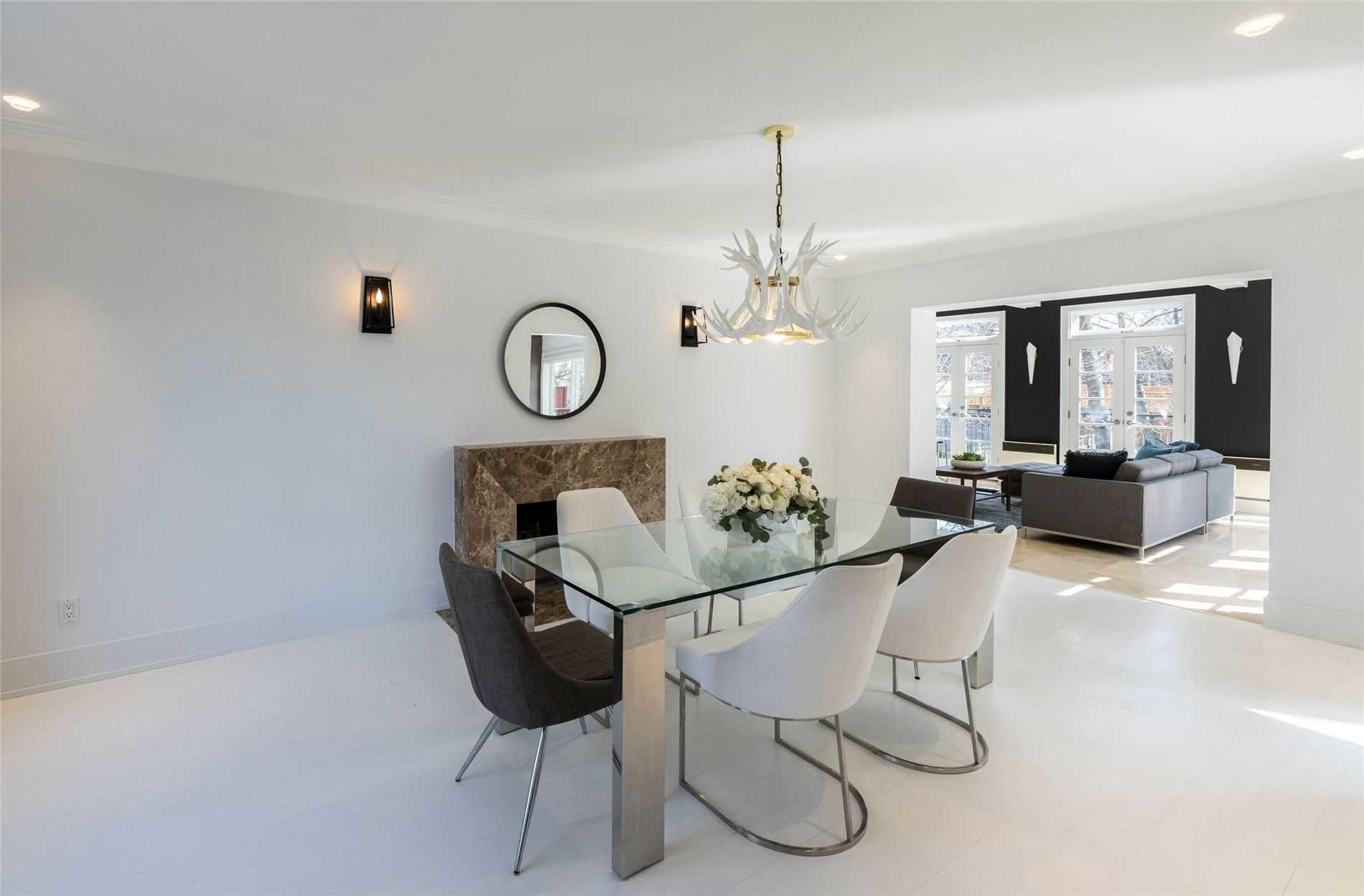 It’s not hard to see why this house would attract such steadfast interest. It’s move-in ready with spacious rooms, a beautiful kitchen, a large deck, and a finished basement with walk-out exits to the backyard.

“It may be worth paying a premium for a turnkey property versus taking on the headaches that come with a renovation,” Moniz said. “This property is also on a great 48 ft-wide lot, with a great yard that buyers today are really putting a lot of value on.” 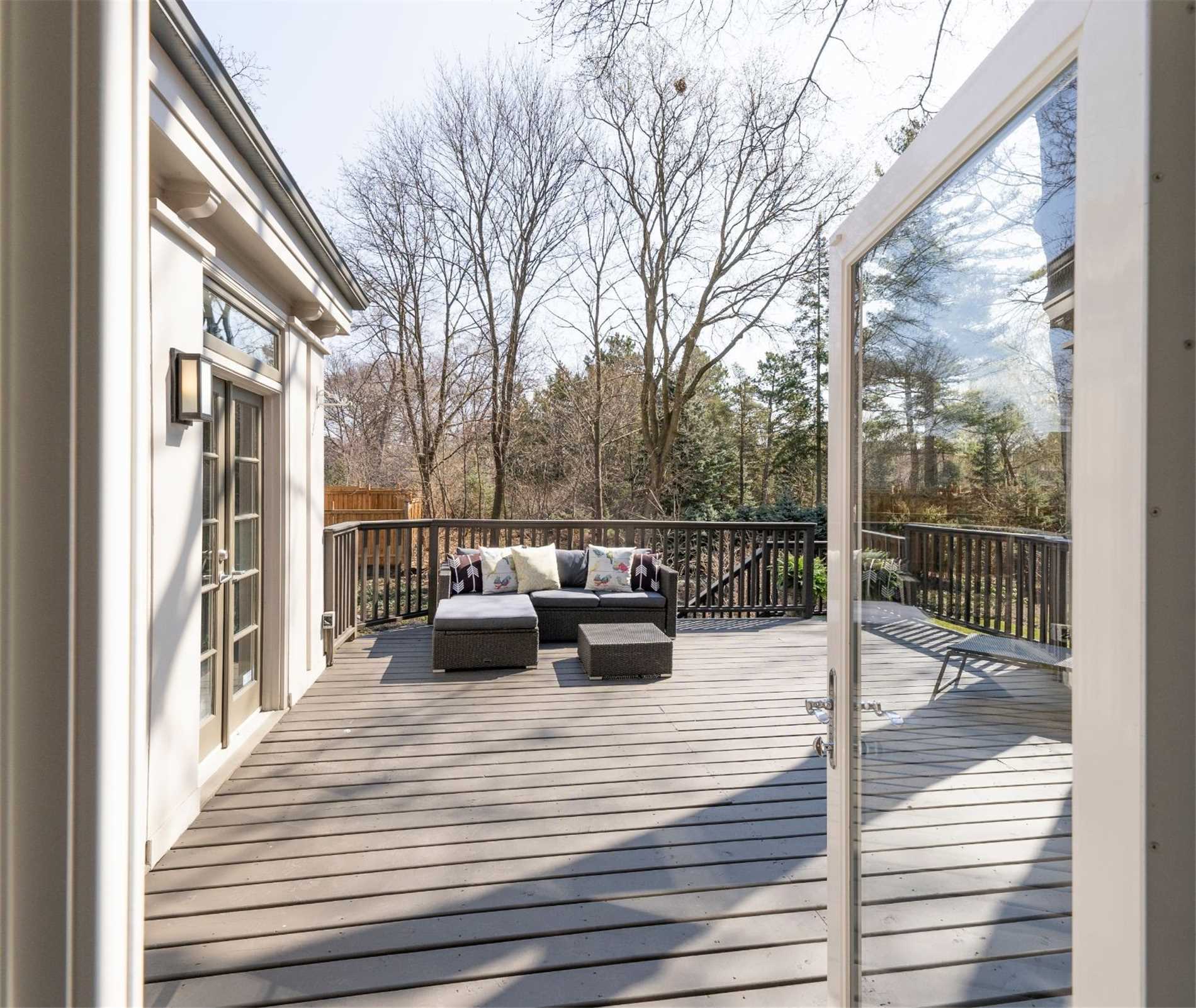 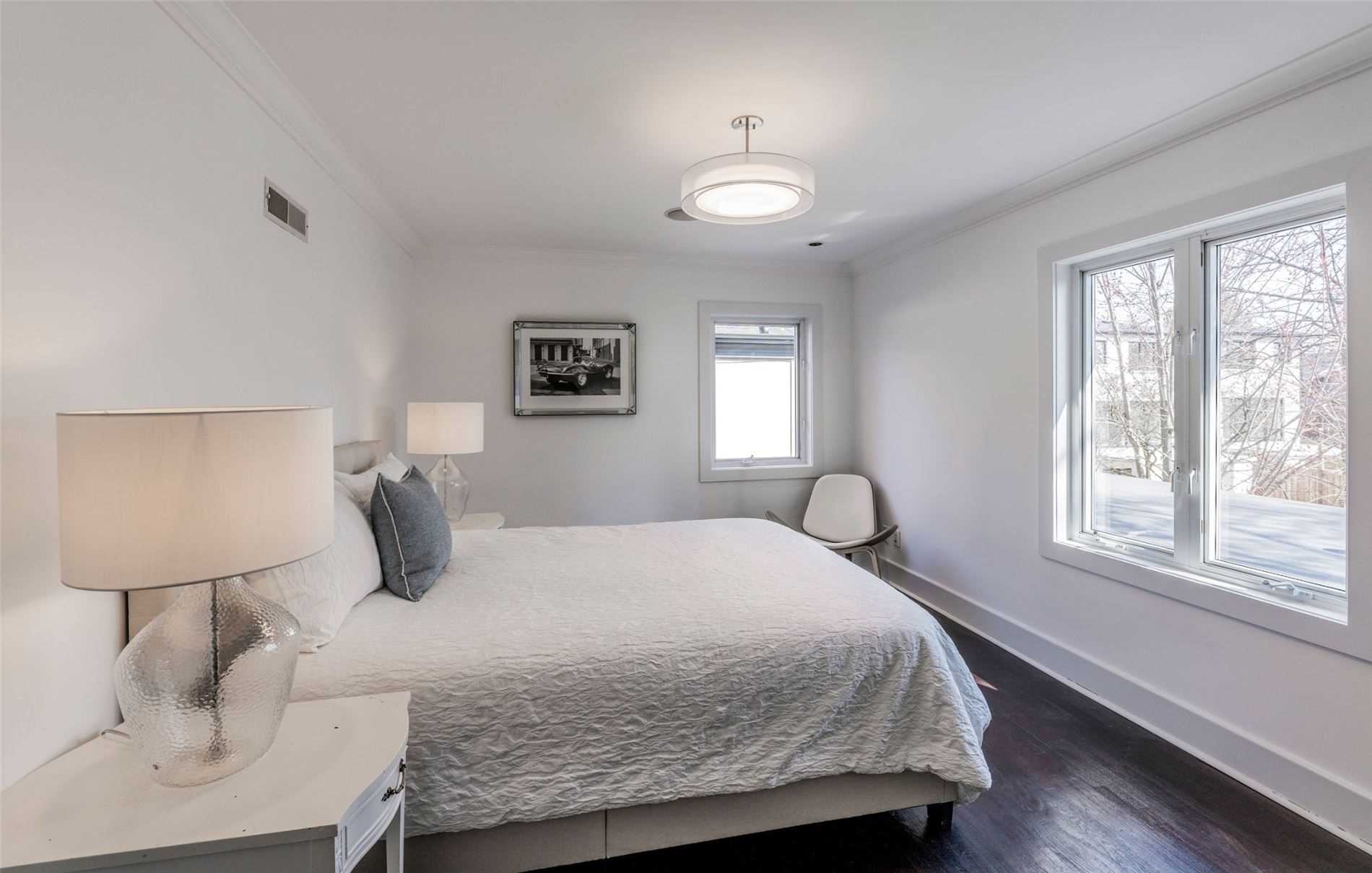 “The low days on market prove that the house has never lasted long on the market so resale shouldn’t be an issue,” Moniz said. “[A] pre-list home inspection was provided so unlikely anything major to do with the home.” 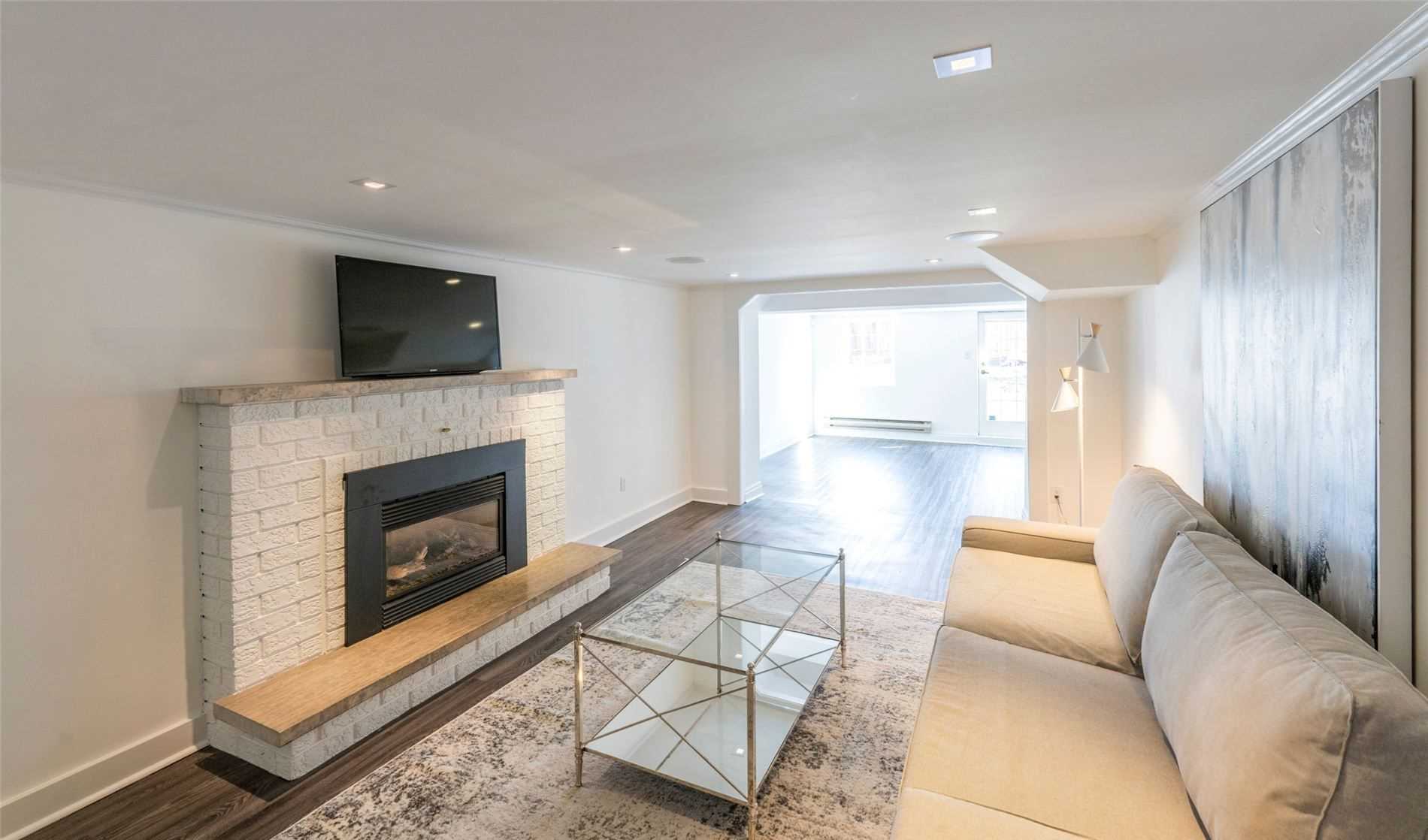 So far this year, 10 other detached two-storey homes in the Kingsway South area of Etobicoke have been sold, going for an average price of $2,397,000, Moniz says. This means that the most recent sale of this house isn’t too far above the average, relatively speaking.

Whether or not you’re happy about the state of Toronto real estate, one thing’s for sure: it’s definitely still a seller’s market.