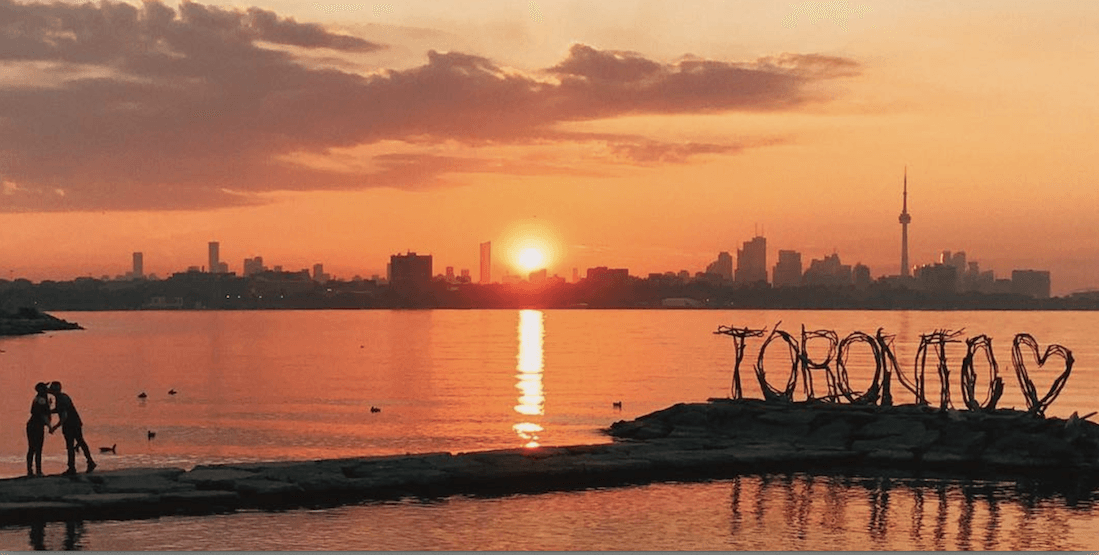 Toronto’s September and October temperatures were some of the warmest in history, according to Environment Canada.

While the city feels like it didn’t really have a summer, September ended on a warm note, with days breaking weather records along the way.

As for October, as it stands now, this is the warmest in history.

“We have the warmest October on record in Toronto, but that’s misleading because the month is not over yet and the next few days will be below normal,” Kimbell said.

Counting in the temperature drop in the next few days, the mean temperature in Toronto for October will be 15°C, compared to the normal 10.7°C.

Environment Canada is currently forecasting rain for Saturday, and the temperature will drop to 10°C by Halloween day. 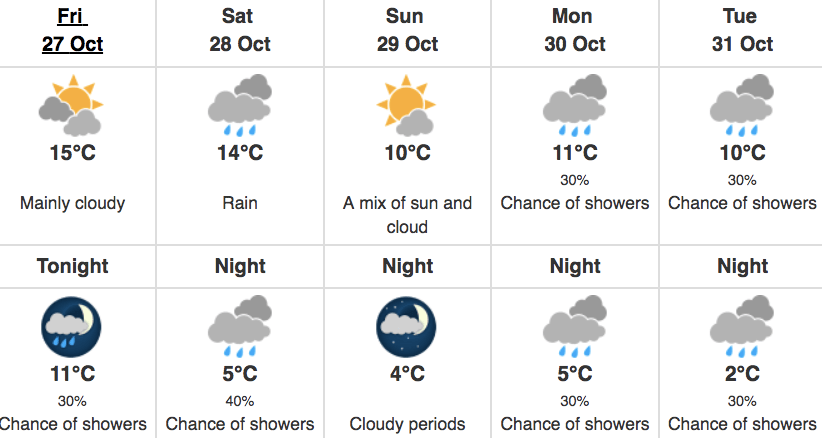