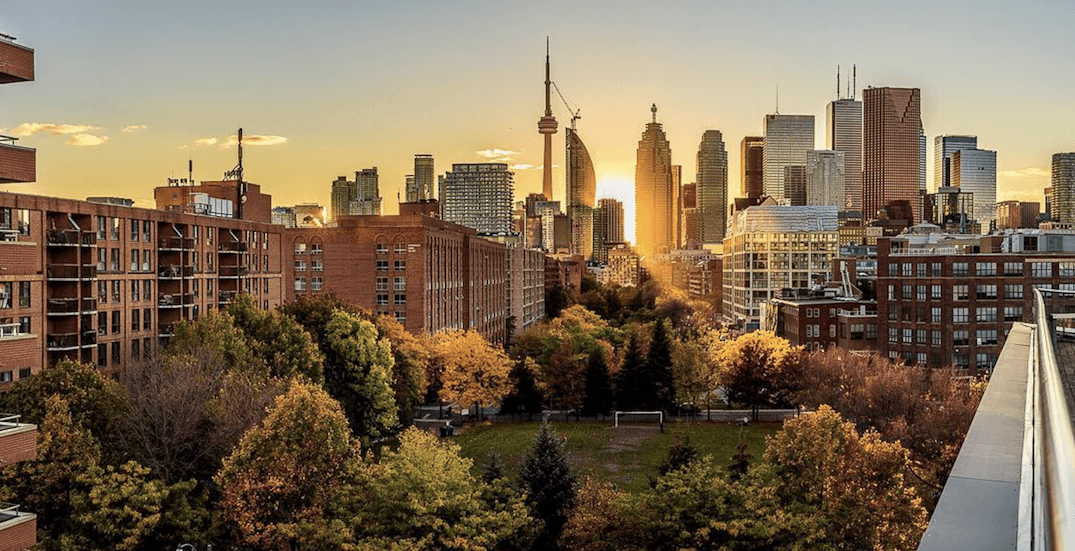 In fact, it’s been hotter in Toronto today than it was in Mexico City or Rio De Janeiro, or even Los Angeles.

With a high of 30.7°C (38°C with the humidex), Toronto just set another record for the hottest September 26th on record which was previously recorded as 29.6°C by Environment Canada back in 1998.

While fall has officially arrived already, the hottest day of the year was just this passed Sunday, and the unseasonable heat wave is expected to continue until at least a few more days before the city finally feels some relief from the heat.

But rest assured, it will feel like fall by Friday.