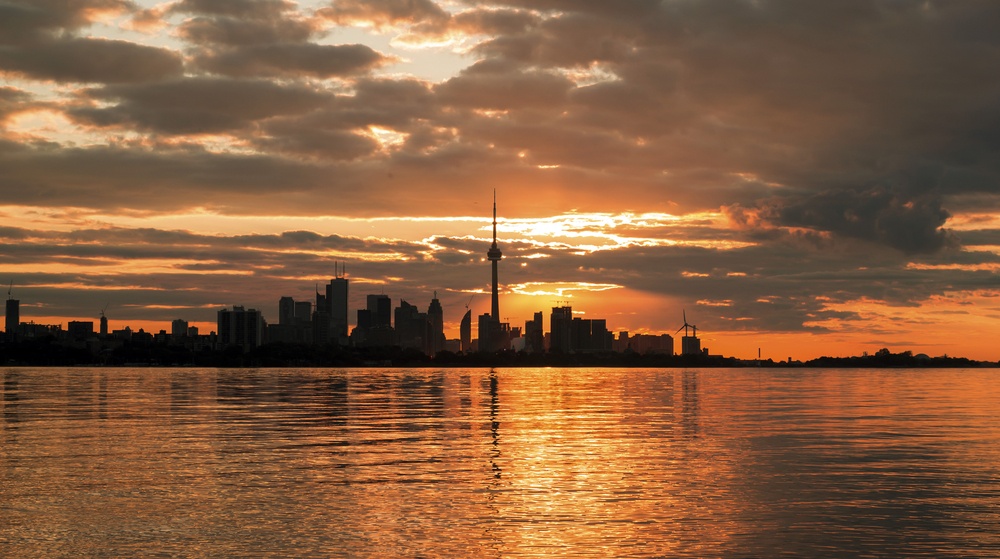 Last Friday, we told you that every day this week was expected to be above 0°C in Toronto.

What we didn’t know then was just how far above 0°C some of the days would be – including tomorrow, February 22. In fact, despite their claim yesterday that it would reach 12°C tomorrow, Environment Canada is now currently forecasting that tomorrow’s high in Toronto will be a record-breaking 17°C. 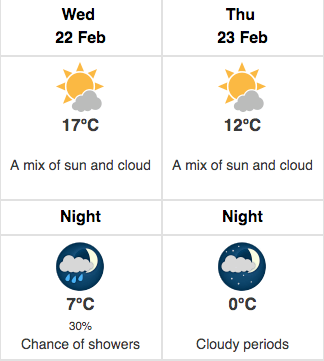 And while Thursday is expected to reach a lovely 12°C, the record for February 23 in Toronto is actually 14.9°C, having warmed up to that degree way back in 1984.

Either way, we’ll take the sun over the snow every day of the week.