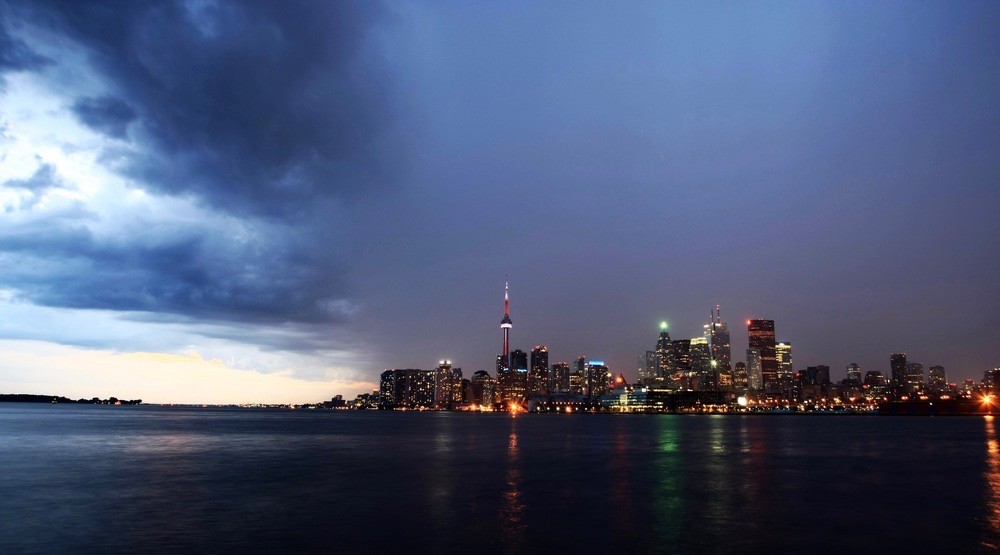 Environment Canada has issued a rainfall warning for the City of Toronto following its weather statement earlier on Friday.

According to warning, rainfall combined with melting snow, is expected.

Environment Canada adds that the frozen ground has a reduced ability to absorb this rainfall.

“Rain, heavy at times, will begin this evening. Total rainfall amounts of 20 to 35 mm are expected before changing to snow Saturday morning or afternoon,” states the warning.

It also warns that heavy downpours can cause flash floods and water pooling on roads.

“If visibility is reduced while driving, slow down, watch for tail lights ahead and be prepared to stop. Localized flooding in low-lying areas is possible.”

It’s expected to feel like 2°C in Toronto today, before getting to 0°C tonight.

Saturday will also be near freezing temperatures, and will result in a mix of rain and snow throughout the day. 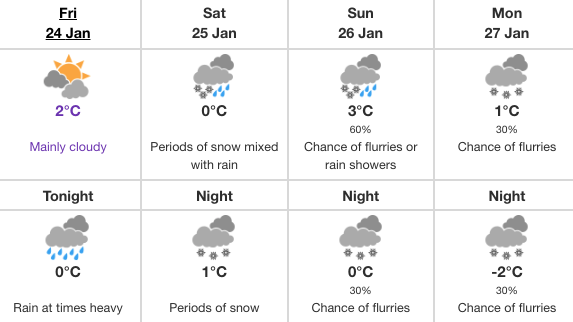 Keep the umbrella handy for tonight, you’ll need it.