Earlier this month, The Toronto International Film Festival (TIFF) announced it was bringing to life one of the city’s historic movie theatres, Ontario Place’s Cinesphere.

Now, the Festival has announced it will be presenting an exclusive free screening of Christopher Nolan’s Dunkirk at the theatre on September 10.

Honouring the 50th anniversary of IMAX Corporation, Nolan will be in Toronto to present the film, which was shot entirely with IMAX cameras. 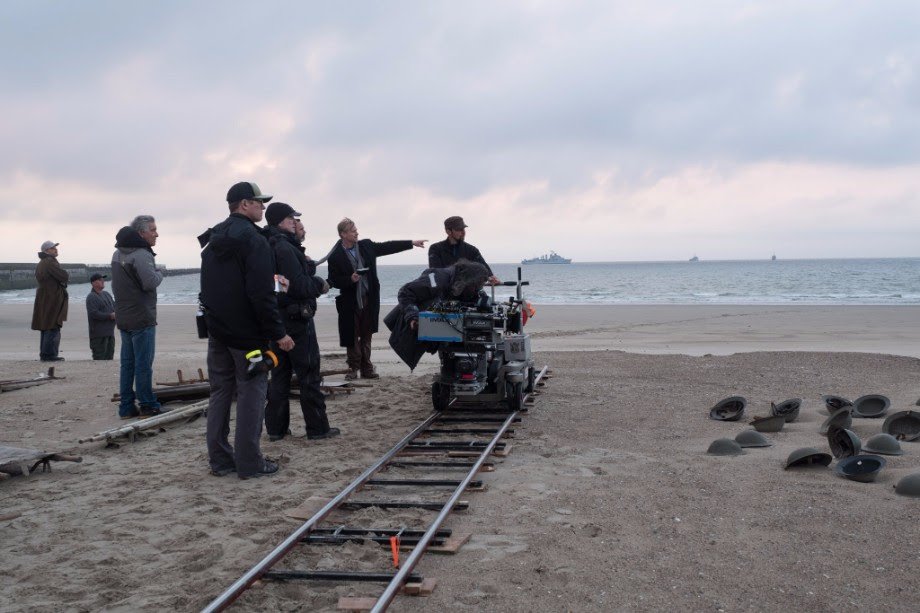 Courtesy of Warner Brothers via TIFF

“Nineteen years ago, Nolan premiered Following in the Discovery section of the Toronto International Film Festival. We stand in awe of all he has achieved since, and are proud to welcome him back to Toronto,” said Cameron Bailey, Artistic Director of TIFF in a release. “The Ontario Place Cinesphere is the perfect place to do it. This cinema on Toronto’s waterfront opened in 1971 as IMAX’s first permanent home. We couldn’t be happier to be able to provide fans with the chance to hear Nolan speak on the groundbreaking art and craft of Dunkirk.”

No stranger to Hollywood, Nolan pioneered the use of IMAX cameras, starting with the epic blockbuster The Dark Knight. He expanded the use of the cameras while filming Dunkirk, making it an immersive viewing experience for the audience.

And for the special TIFF event, director/Writer/Producer Christopher Nolan will be in attendance for the screening followed by a conversation about the film.

The 42nd Toronto International Film Festival runs from September 7 to 17.