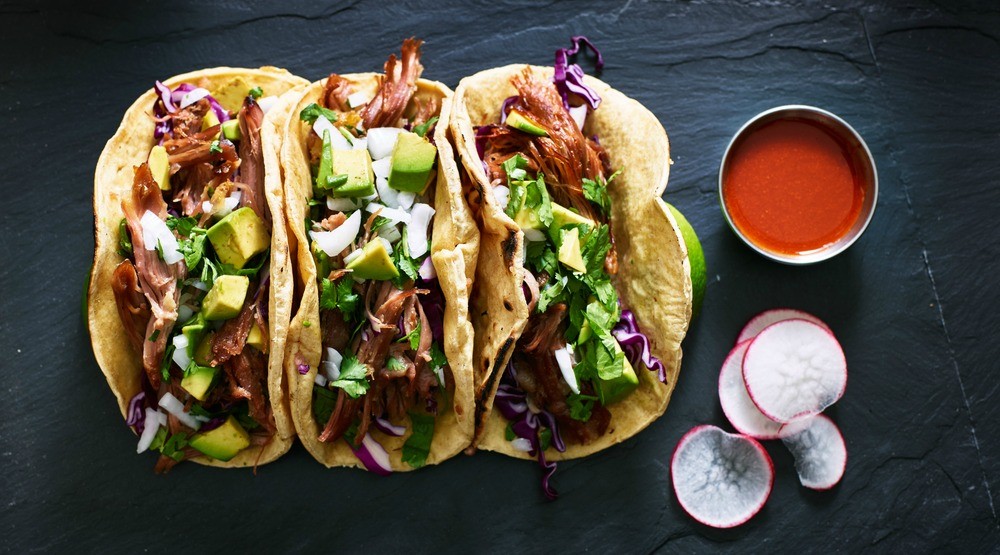 Toronto is about to get a new destination for tacos.

Expected to open the third weekend in December, El Local Loco is a new Mexican joint from Ted Koutsogiannopoulos, the same serial restaurateur behind Loaded Pierogi (next door, and with multiple locations around the city) as well as McGugan’s Pub, Great Burger Kitchen, Aprile Bambina Cucina, and Barrio Cerveceria.

Once open, look forward to a menu of approachable and affordable Mexican fare along with an extensive list of tequilas and mezcal stocked behind the bar. Beer-wise there will be options from local breweries and  as well as a few from south of the border.