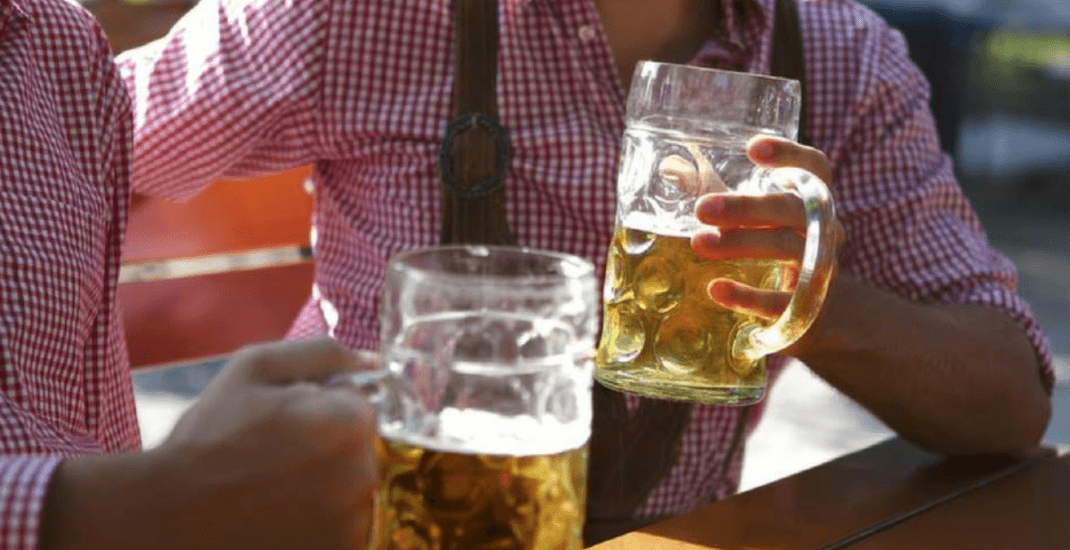 Oktoberfest is fast approaching which means that September and October in Toronto are overflowing with beer festivals, polka music, giant pretzels, and more.

Here’s where to celebrate Oktoberfest in Toronto in 2018. 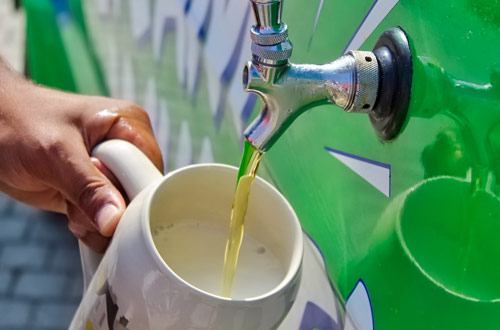 While this one is a day-trip from Toronto, it’s well worth the drive. East Coast rocker Joel Plaskett and The Emergency headline the main stage on Friday followed by Canadian power-pop legends Sloan headlining Saturday, plus loads of supporting acts, beer (of course), food, and more 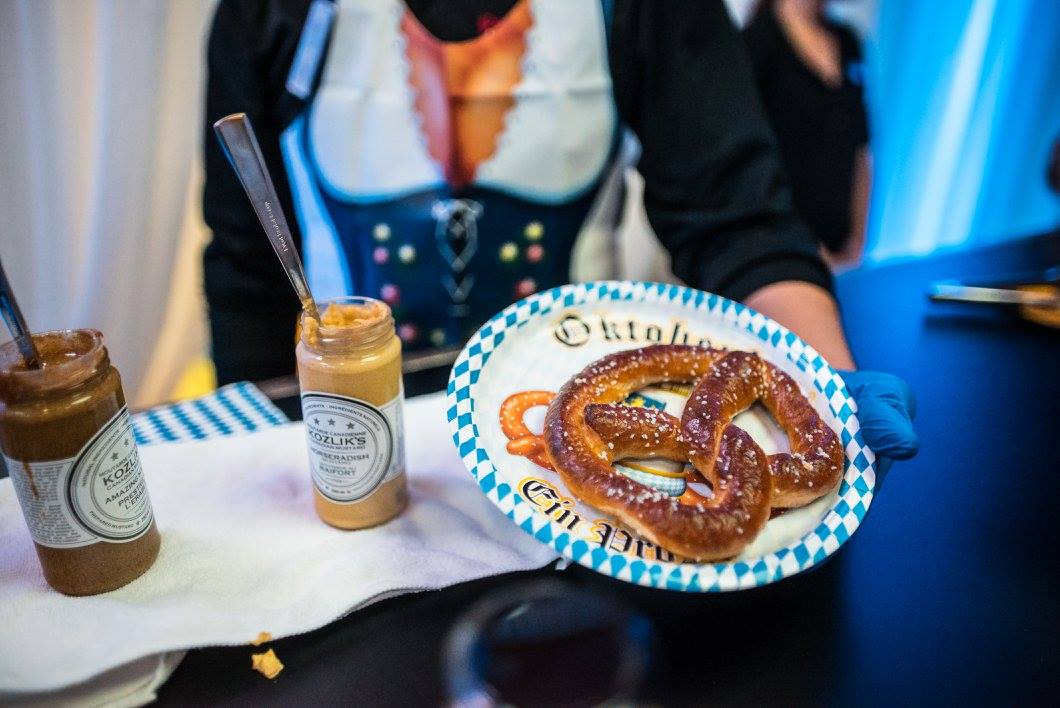 Raise your stein for an evening of live music and entertainment by Matt Lebar Ensemble and craft beer from ten local breweries. Prost! Plus find food and drink for sale! 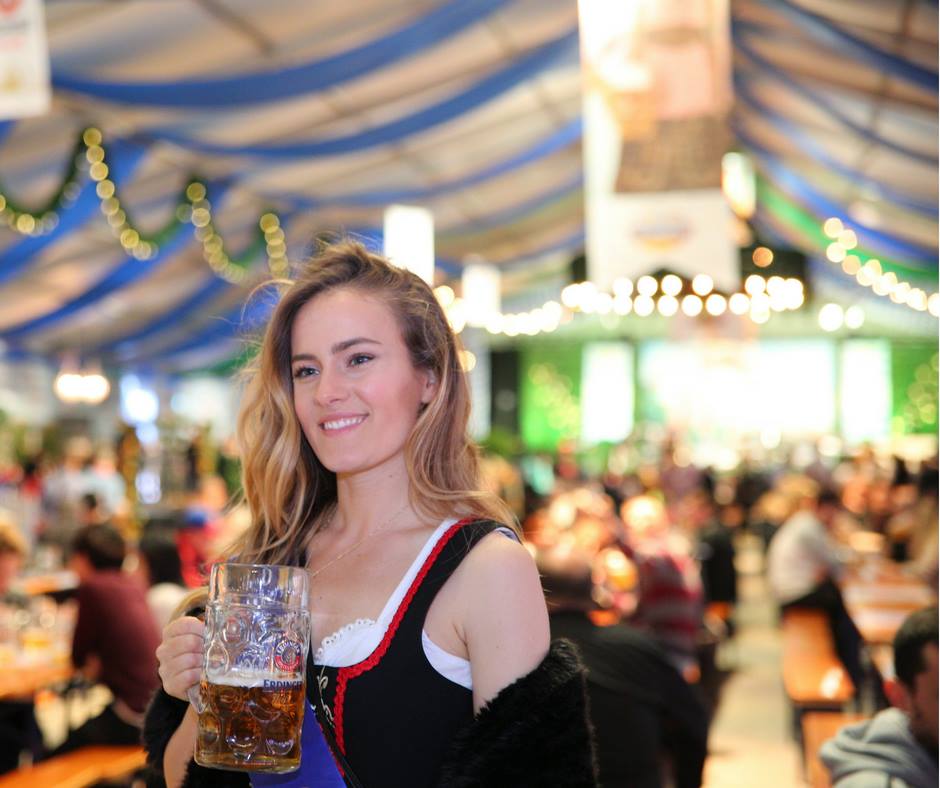 Don your finest lederhosen and dirndls under a massive Bavarian-style Festhalle tent in the Ontario Place parking lot. Modelled after the original Munich event, this volks fest, presented by ERDINGER, promises food, beer, a 20-piece brass band, and a fun fair! 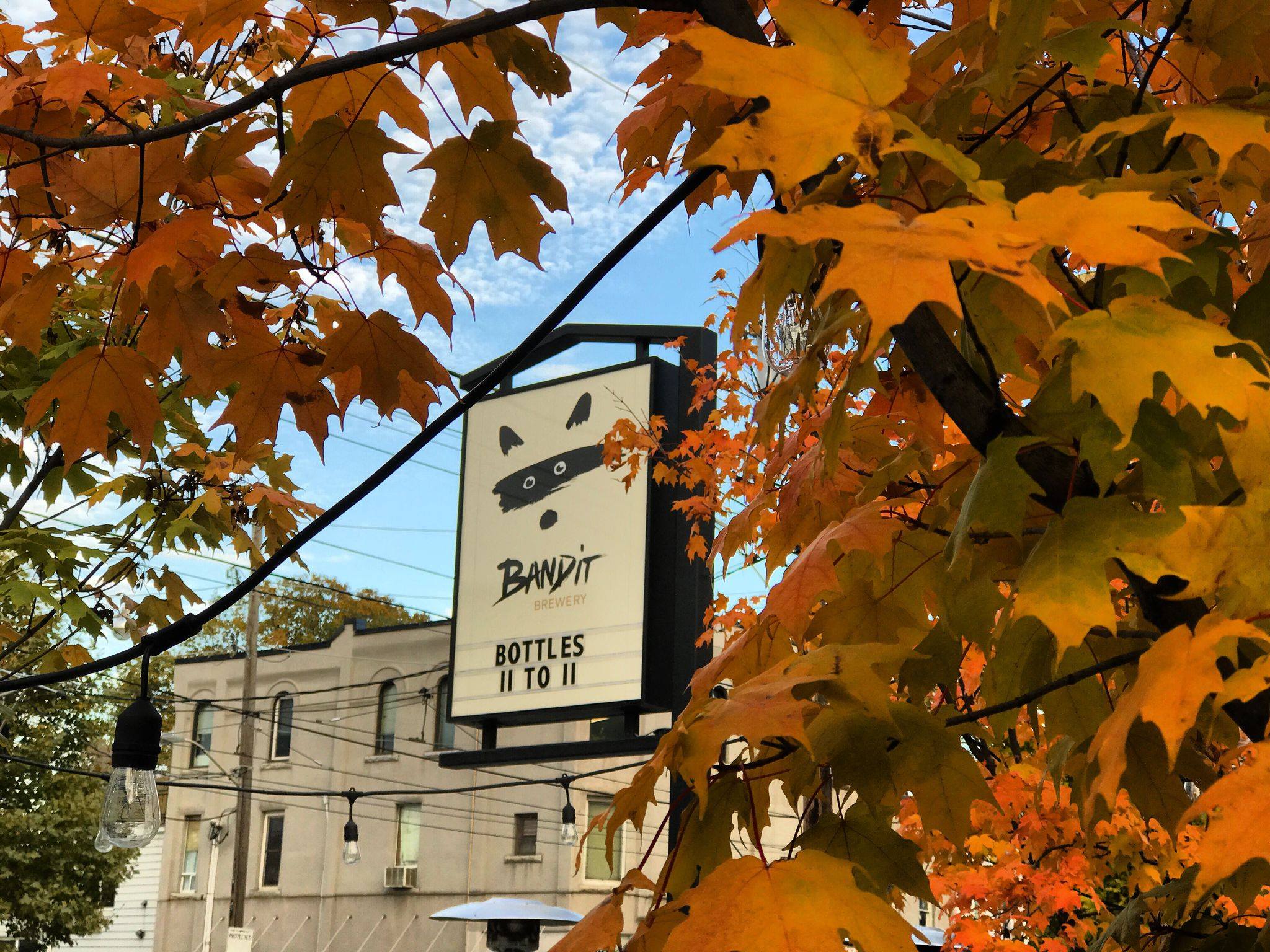 Celebrate German music, food, and the release of a new HoppelHosen brew. Pretzels, bratwurst, sauerkraut, and potato salad will be served on the patio, meanwhile The Beer Barrel Band will provide classic “Oompah” songs. 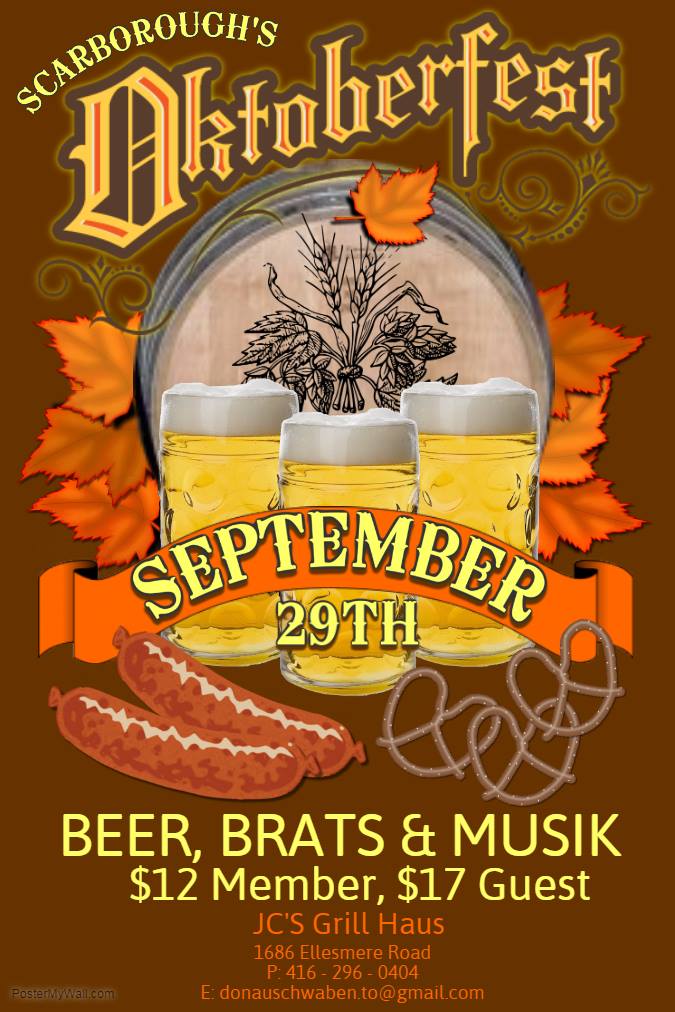 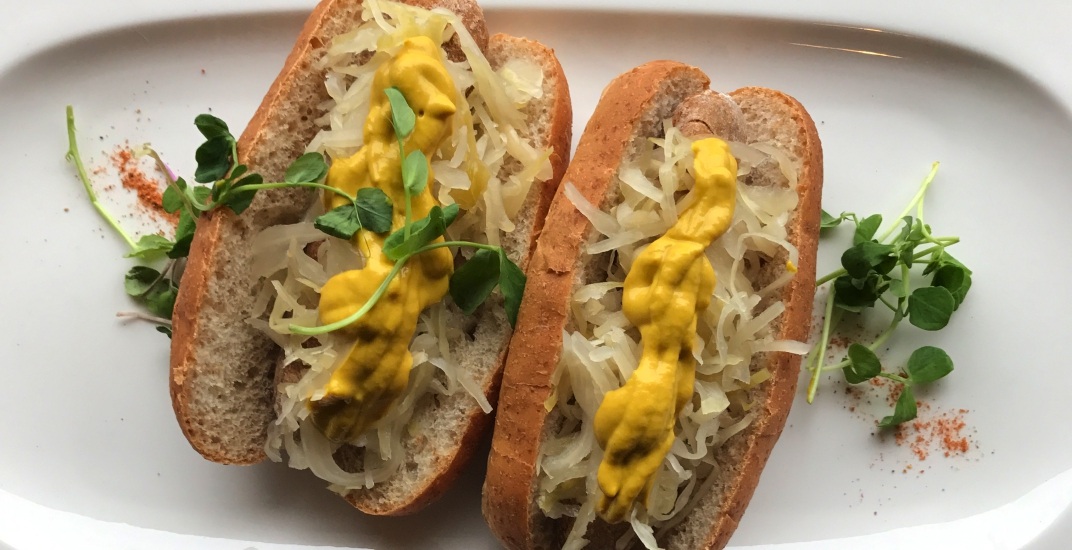