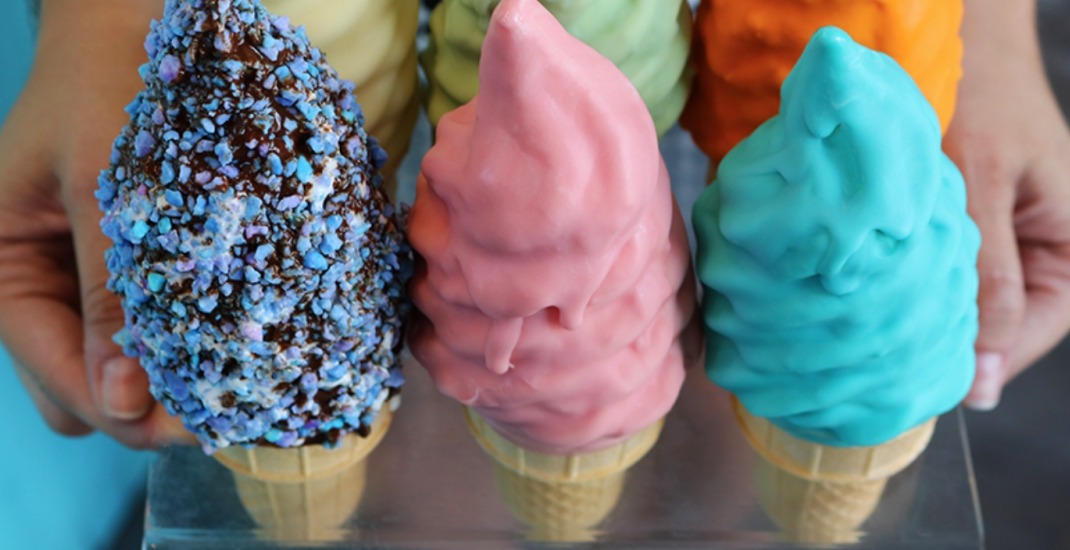 La Diperie is readying to open a fourth Toronto location!

The Montreal-based soft serve chain opened its first Toronto location on The Danforth in 2016 and has since expanded with a location at Yonge and Lawrence and an outpost on Queen West across from Trinity Bellwoods Park.

Now a new location is coming soon to The Beaches! While an exact address has yet to be announced, according to a recent job posting, an outpost on Queen East is in the works.