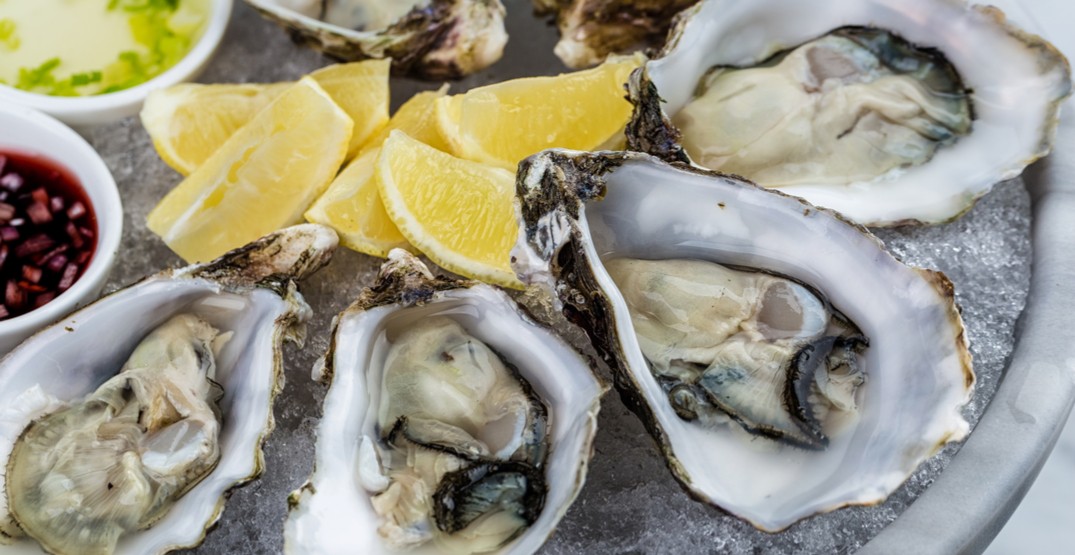 Good news for residents of Toronto’s Roncesvalles Village who have been craving Halifax donairs ever since Hopgood’s Foodliner closed its doors.

The 47-seat east coast eatery from chef and owners Will Smeaton and Jason Hung opened at the onset of August and has been dishing out a dinner menu showcasing cuisine from the Maritimes.

From the bar look forward to Ace Hill beer on tap along with a shortlist of cocktails and wines. Meanwhile, the kitchen is dealing in selections from land and sea, including opening menu features like tuna on oatcakes, pork tongue carpaccio, Digby scallops, and molasses ice cream for dessert.