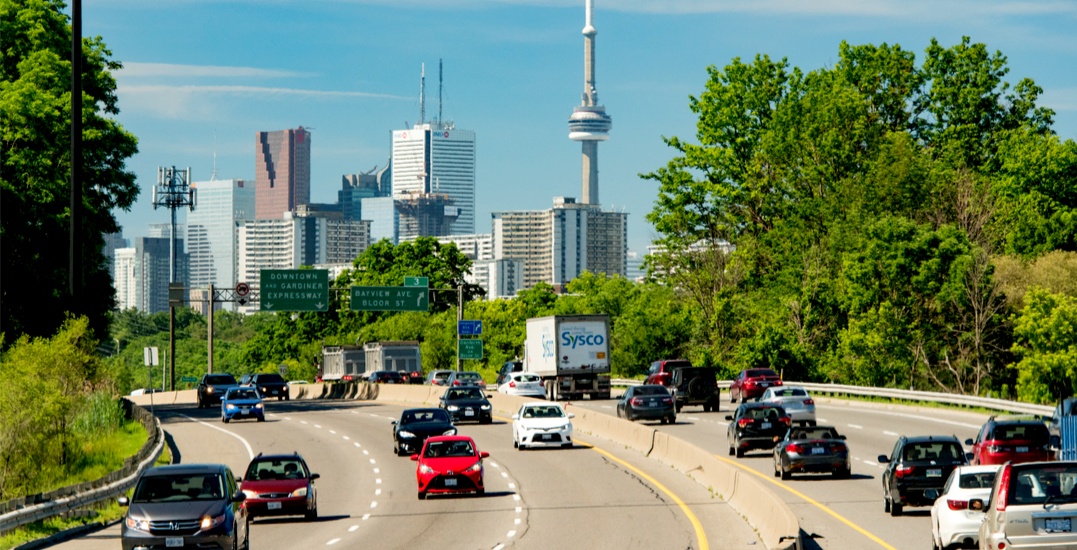 One of Toronto’s major highways will be closed all weekend for annual summer maintenance.

The Don Valley Parkway (DVP) will be inaccessible to drivers from Friday, August 6 at 11 pm to Monday, August 9 at 5 am.

During that time, crews will be paving the highway, fixing potholes and ditches, inspecting bridge safety, maintaining signs, lights, and cameras, repairing guardrails, and more.

“A full closure of the DVP for one weekend each year is an important and safe way that City road crews, engineers and other stakeholders, such as Toronto Hydro, can make improvements and keep the expressway in the best state of good repair,” the City said in a news release.

The DVP is a major north-south motorway on the east side of the city that connects to Highway 404 at the north end of the city.