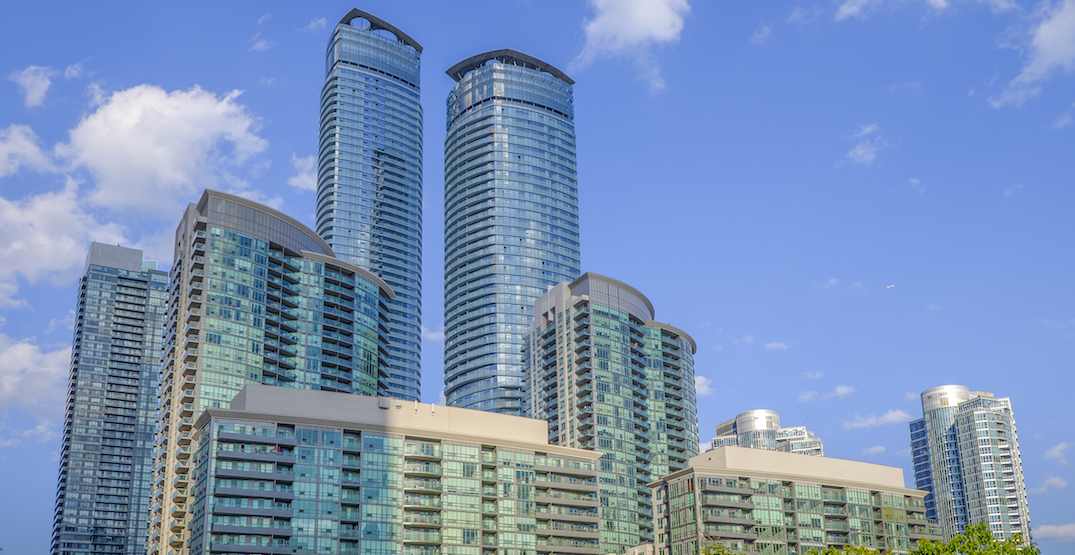 When it comes to owning a home, millennials in Toronto are the least likely in the country to do so.

Among older millennials in Toronto (ages 30 to 39), just 25% own a home — the lowest rate in the country. For younger millennials and older Gen Z (ages 20 to 29), it’s substantially lower, at just 7%, which is tied for the lowest with Vancouver and Hamilton.

But once you get to middle-aged Toronto residents — those 40 to 59 years old — the numbers jump up 10 points, and Toronto becomes the second lowest in terms of home ownership, with Halifax falling below it. 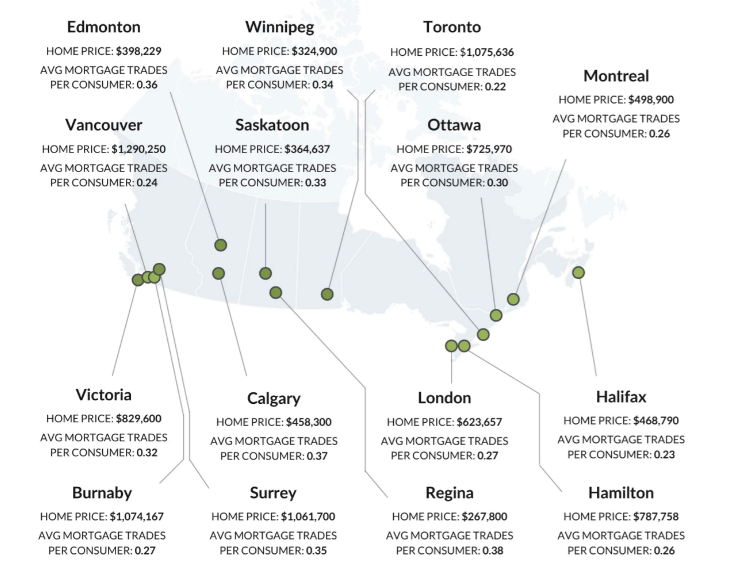 Unsurprisingly, Toronto also has one of the most expensive average home prices in the country at $1,075,636, coming in second behind Vancouver’s $1,290,250.

Older millennials in Calgary and Edmonton were found to be 1.6x more likely to own a home than their peers in Toronto and Vancouver. Regina residents were 1.7x more likely than Torontonians to own a home. This, the report says, demonstrates a negative correlation between average house prices and home ownership rates.

The red-hot Toronto real estate market that’s driving up prices continues to pose a barrier to aspiring homeowners. The Toronto suburbs, in particular, shot up in demand during the pandemic.

“With more Canadians than usual setting their eyes on the suburbs, local buyers and millennials looking for their first home have faced more competition, especially as real estate prices continue rising,” said Borrowell Co-Founder and CEO Andrew Graham. “You can see that millennials in certain cities are facing bigger hurdles than ever before when it comes to purchasing a home, even if they have a good credit score.”