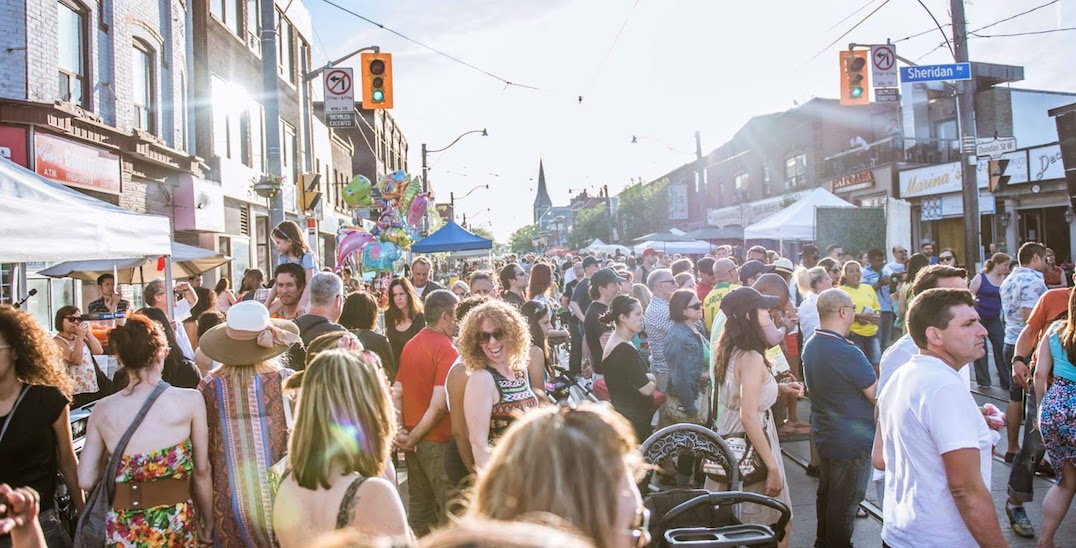 The annual Dundas West Fest is back in Toronto this weekend.

Get to Dundas Street West, anywhere between Ossington Street to Landsdowne Avenue, on June 1 and 2 to catch all the weekend action in the city’s west end.

Aside from a brunch inside the walls of Hogwarts, this street fest promises tons of food, shopping, entertainment, and patios.

Dundas West Fest kicks off the evening of June 1 with a night market of over 40 licensed patios, and local and international music, and continues on June 2 with food, games, vendors, arts, music, and dance.

Also, Toronto’s Harry Potter bar will not only be installing a castle on its front patio like last year, but also transmogrifying the St. Clarens Parkette into a fantastical environment complete with street performers, jugglers, musicians, and magicians. 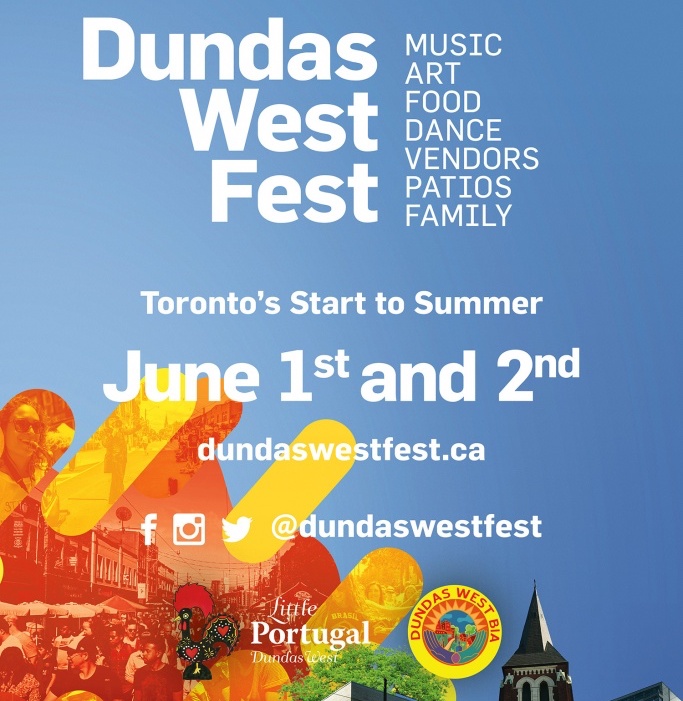 Where: Dundas Street West, between Ossington Street to Landsdowne Avenue