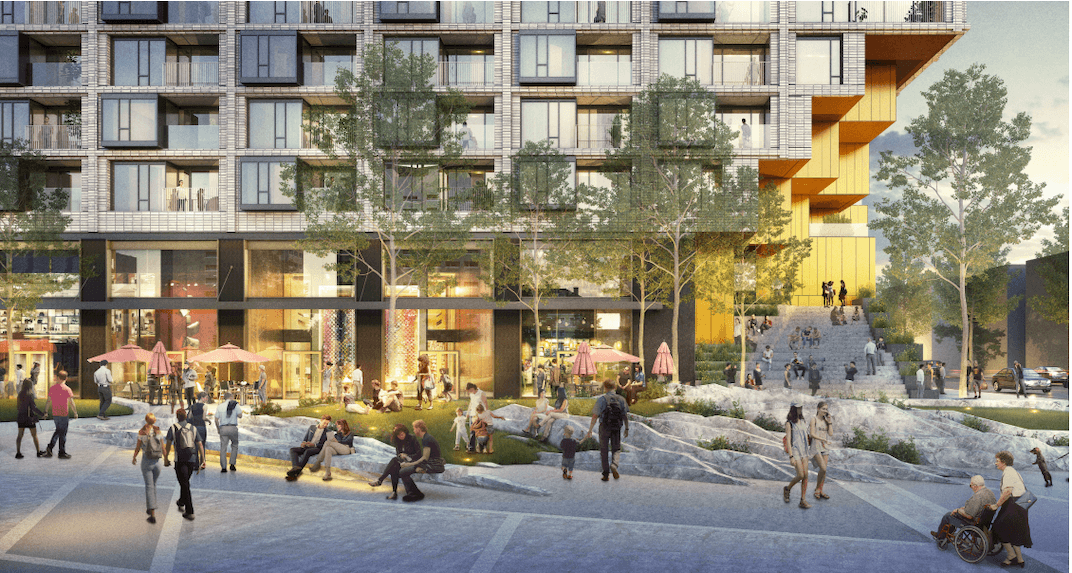 Dufferin Mall, the Toronto shopping centre that everyone loves to hate (and hates to love) could soon undergo some major changes.

That is if an ambitious development application submitted by Primaris Management Inc., the owner of Dufferin Mall, is approved by the City of Toronto.

The project, dubbed Dufferin Grove Village, would see the northernmost portion of the Dufferin Mall property transform into an impressive mixed-use site.

The development would be 1.8 hectares (4.45 acres) in size and be bounded by Dufferin Street to the east, Croatia Street to the north, and Brockton Stadium to the west, according to Primaris. 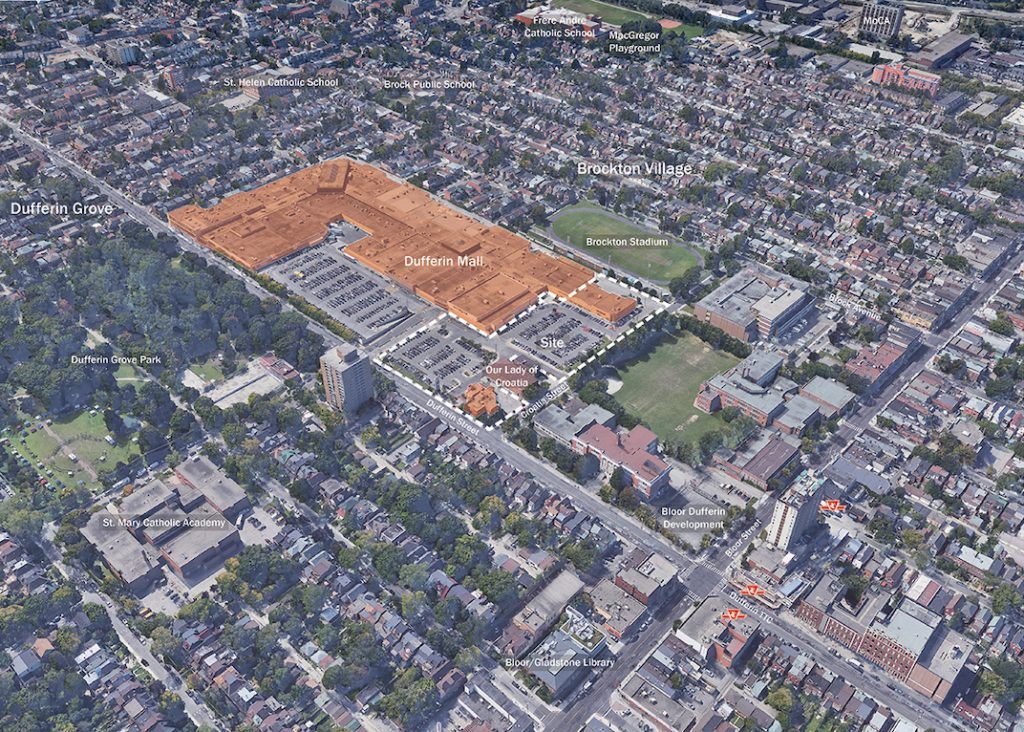 If all goes well, the project, which is designed by Quadrangle and Urban Strategies, will include an extension of the existing mall, new retail along Dufferin and Croatia streets, streetscape improvements, and residential uses, which could include purpose-built rental housing. 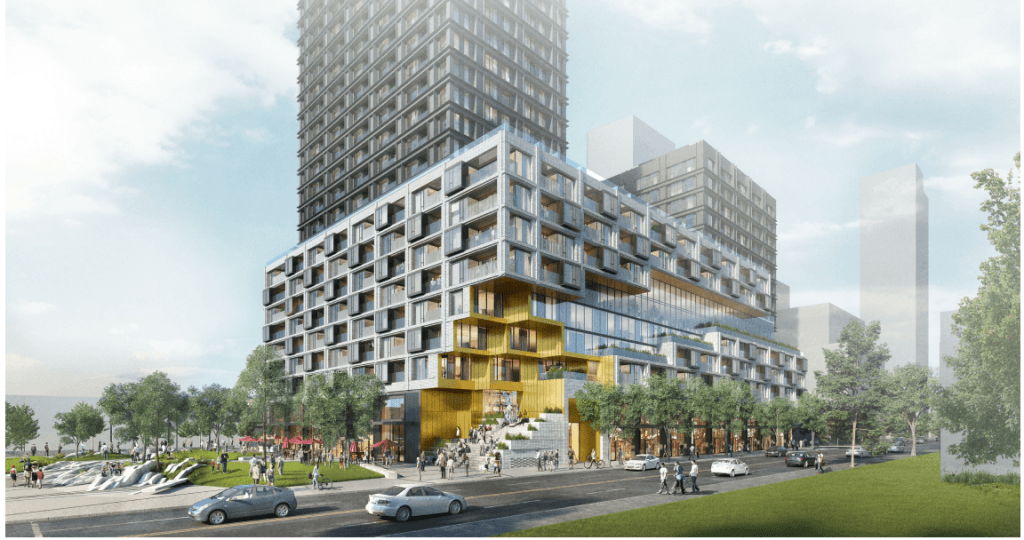 As for retail changes, Primaris says the project will include two scales of retail, including an extension of the internalized mall, with “larger-format retailers, and a finer grain of retail fronting Dufferin Street and Croatia Street, to activate the streetscape.” 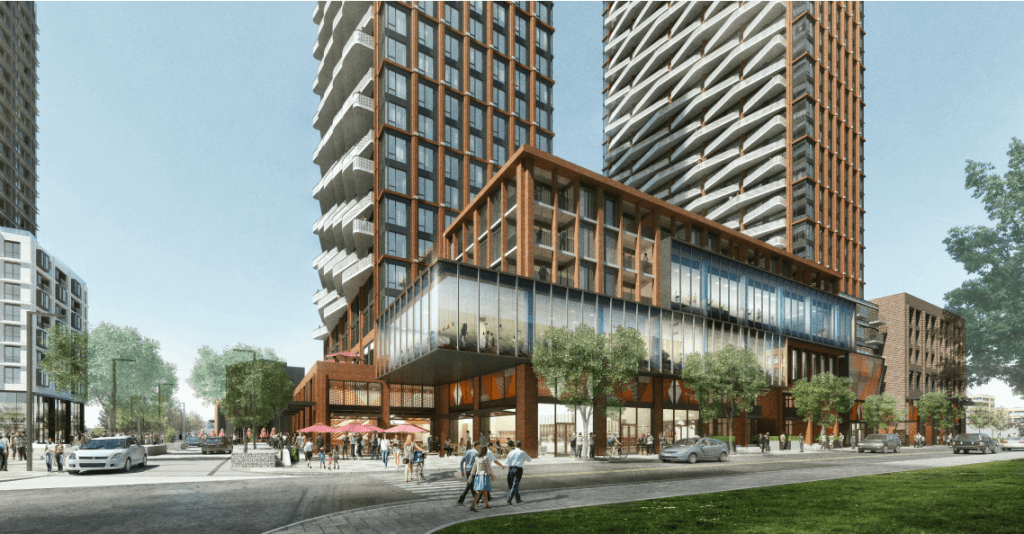 According to the developers, the existing surface parking lots on the redevelopment site will be built underground as necessary, while the existing parking structure in front of Wal-Mart and No Frills will not be impacted. 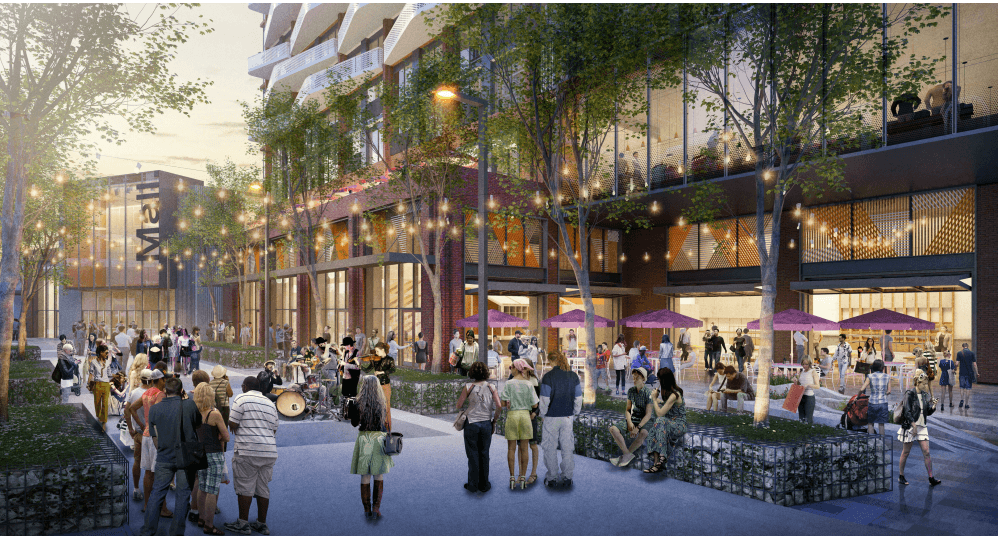 As for a start date, Primaris said construction could potentially begin by 2022.