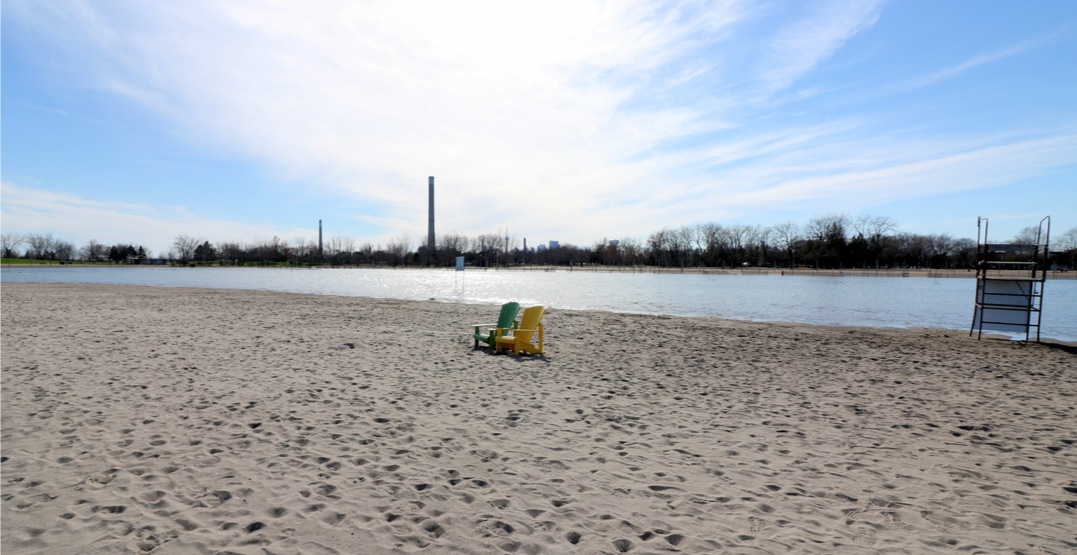 On Sunday, approximately 30 ducks and one heron were found dead at Woodbine Beach.

According to the City of Toronto, Animal Services has removed the animals and will be conducting testing to determine the cause of death.

The testing may take up to two weeks for test results to come back.

The City reports that the ducks were found near an off-leash area and that dogs were also seen near the ducks.

We are investigating dead wildlife found at Woodbine Beach on Sunday. Always keep your dog on leash in this park until investigation is over pic.twitter.com/4B3KKVdT8L

Dog owners are being asked to ensure that all dogs are leashed in Woodbine Park, including in the off-leash area, until the cause of death has been determined.

Anyone who was in the area on Sunday with their dogs is asked to check with their vets if the pups are experiencing signs of illness.

Dead wildlife discovered at Woodbine Beach on Sunday. If you visited the park and your dog is showing signs of illness, contact your vet. pic.twitter.com/GoqsOHUQsD