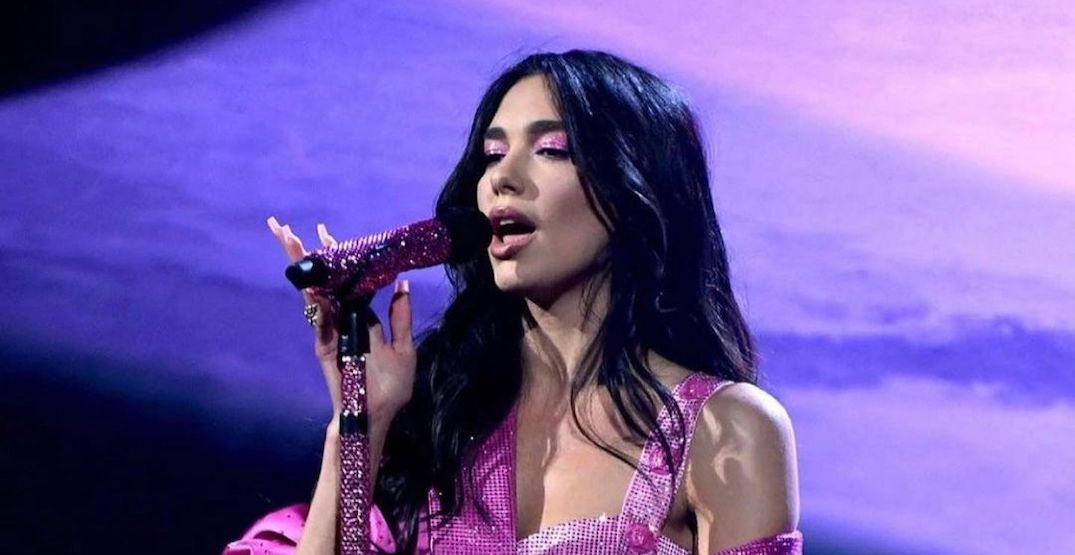 Following her smash-hit-filled, Grammy-award-winning album Future Nostalgia, Dua Lipa has announced the long-awaited dates of her upcoming tour. And Toronto is on the list.

The arena tour will make stops in 28 cities across the continent, including Dua’s first-ever headline show at Madison Square Garden in New York City.

“When I was writing Future Nostalgia, I imagined the songs being played in clubs on nights out with your mates, said Lipa in a statement to fans via a press release. “I’m so excited that this fantasy is finally coming true. I can’t wait to experience these songs with you together live!”

Lipa is set to play at the Scotiabank Arena on Wednesday, February 23. Tickets go on sale on Friday, September 17.