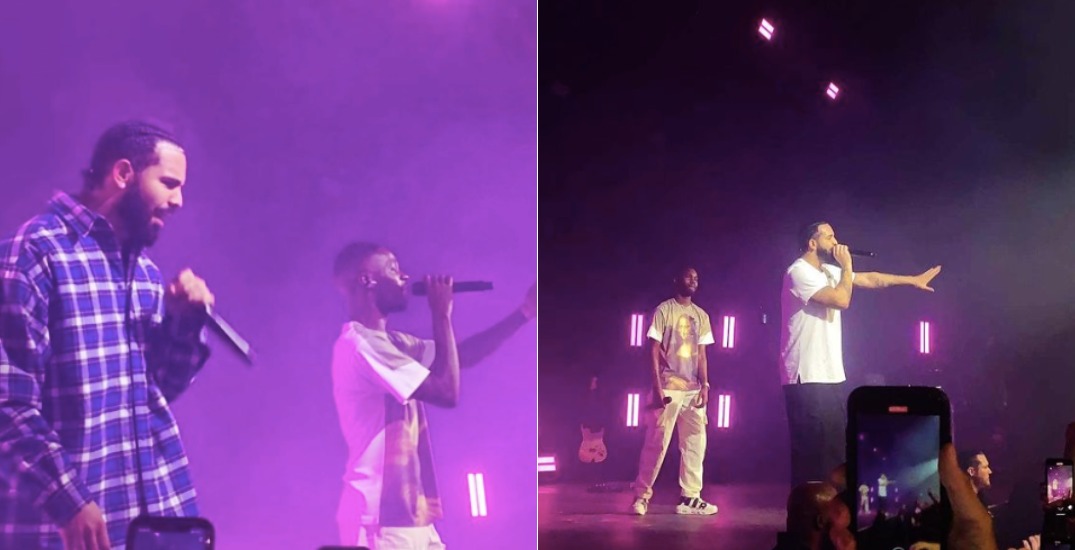 Rap fans are buzzing with excitement after Drake made a surprise announcement during a surprise appearance on stage.

On Thursday, British-rapper Dave was performing at Drake’s Toronto venue, History. There was speculation (and hope) that Drake would make an appearance himself, and to fans’ delight, he did.

It wasn’t just his appearance on stage that caused a stir. Moments before leaving the stage he said: “They let the city back open so I will see you at OVO Fest soon!”

And the crowd went wild.

Drake says OVO FEST is back while on stage with Santan Dave tonight in Toronto. pic.twitter.com/wjcLVCkv4h

He provided no further details, but fans are clearly excited. An unofficial website has already popped up claiming to be selling tickets.

OVO Fest hasn’t taken place since August 2019. Drake didn’t say when the next OVO Fest would return to the city aside from “soon.”

Who would you want to see at OVO Fest?