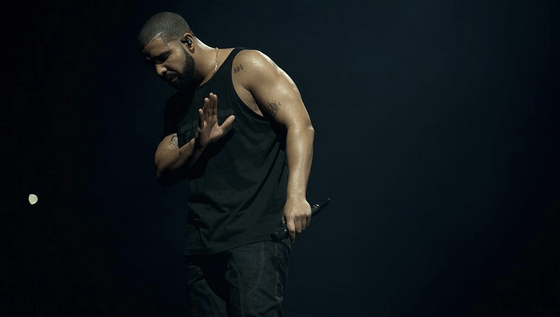 If you were hoping to catch Drizzy this weekend for your Thanksgiving extravaganza, sadly he won’t be making it to the Air Canada Centre.

After spraining his ankle a few weeks ago, Drake has written a blog post to his fans to announce he will be postponing three shows in a row – and that includes the 6ix’s weekend shows scheduled at the ACC.

The 6ix God’s upcoming Toronto dates were added after the first two shows (part of OVO Fest) sold-out in minutes back in April. Other affected dates include Philadelphia and Newark. It is unclear at this time if refunds will be issued.

According to Drake’s statement, the decision was under doctor’s orders and allows him to to recuperate. Read the full statement below: 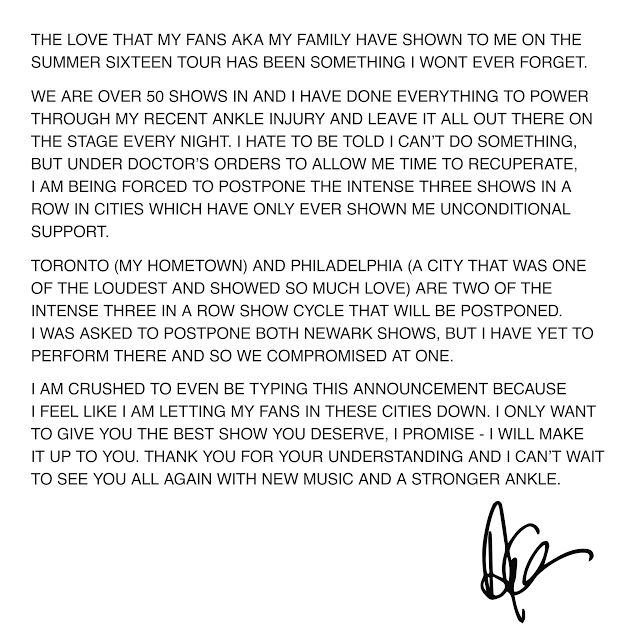 Until then you there are still plenty of amazing concerts happening in Toronto in October 2016.