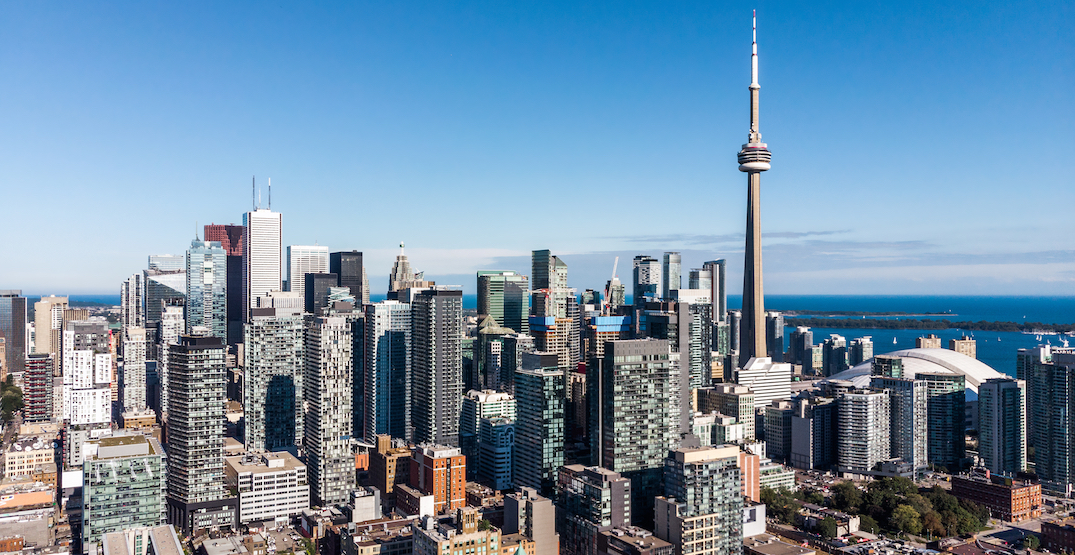 Update: As of 2:10 pm, power has been restored to the area according to Toronto Hydro’s outage map.

There are thousands of people without power in Toronto’s downtown core on Friday afternoon after an outage hit just before 12:30 pm.

Toronto Hydro tweeted that crews were on the way to assess the situation as an outage stretches from Jarvis Street all the way to Spadina Avenue.

We’re currently responding to an outage in the downtown area.

Customers in & around the following boundaries may be impacted: Wellington St. south to Queens Quay & Rees St. east to Yonge St.

Crews are on their way.

The estimated time for restoring power is several hours from now after 5:00 pm. The outage was first reported just before 12:30 pm on Friday.

An outage map on Toronto Hydro’s website shows that between 1,000 and 5,000 customers are impacted by the outage.

Twitter users said that the outage has knocked out power to CityPlace condos, where some 17,000 people live.

West of Spadina also, at least the CityPlace condos on Brunel and Fort York

No word yet on what has caused the outage.