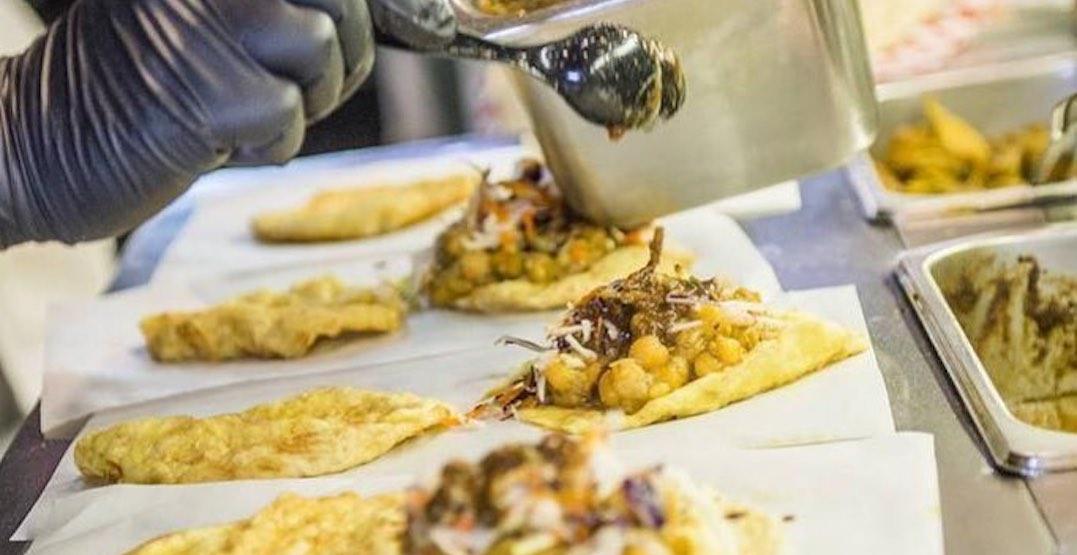 A movie by a Toronto filmmaker about Trinidadian doubles is rolling full steam ahead.

Telefilm Canada and the Talent Fund’s Talent to Watch Program has announced 31 feature films and narrative web projects across the country for 2019.

And Ian Harnarine’s “Doubles with Slight Pepper” is on the list.

According to his bio on Vimeo, Harnanine was born in Toronto and has an MFA from NYU’s Film School, where he now teaches in the Physics Department.

Alongside working on the feature adaptation of Doubles, the bio cites Harnanine as currently co-writing Time Traveler with Spike Lee, an adaptation of David Chariandy’s novel Soucouyant.

“As greater inclusion is a key priority, this year’s cohort of talent is one that better reflects the rich diversity of our country,” said Christa Dickenson, executive director of Telefilm Canada, in a release.

“Beyond reaching gender parity in this cohort of projects, they also represent the strength of the regions and their cultural vibrancy. In addition, there are multiple projects with stories and voices from the LGBTQ2+ communities.”

The Talent Fund, in support of the Talent to Watch Program, has been supporting emerging creators since its inception in 2012. The fund, alongside launching the careers of many emerging professionals, aims to support rising stars through corporate and private donations to ensure Canada’s filmmakers thrive.

You can check out the original, short film version of Doubles with Slight Pepper below:

Doubles With Slight Pepper from Ian Harnarine on Vimeo.