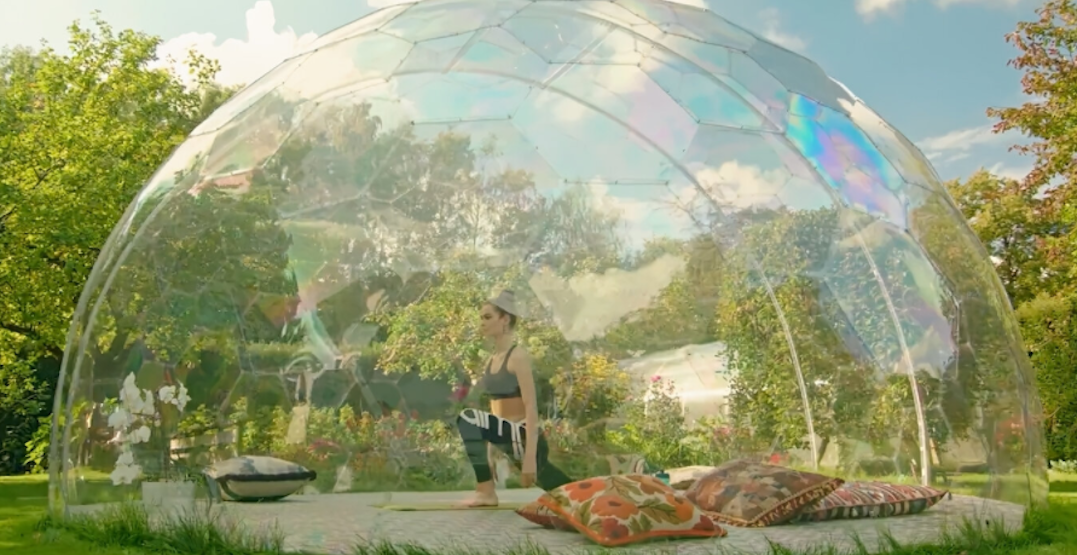 Those keen on outdoor dining may recall the dome dinners that took over Toronto during recent chilly months.

Right up that same alley, this summer, a similar concept is landing downtown. But this time, the focus is on exercise instead of extra fries. (However, let the record show, we stan both.)

Temperatures inside the domes exceed 100°F, and between five and six classes, hosted by partnered studios and their instructors, as well as special guests, will run daily from June 19 to July 31.

The pop-up has collaborated with some of the city’s fitness favourites, including Solis Movement, Mula Yoga, Common Ground, and more.

Packages (inspired by the elements or, should we say, lmnts), and their prices can already be browsed online. You’ll be able to register for classes at 10 am on June 10.

Once reservations open, be sure to book quickly — organizers expect this event will sell out fast.