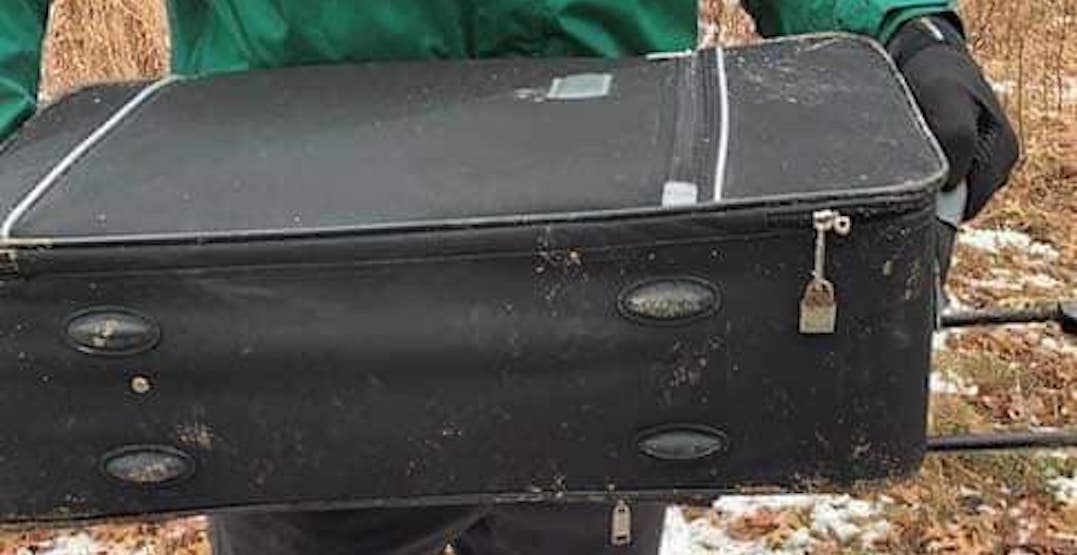 A dog was reportedly found trapped inside a suitcase in a west-end Toronto park over the weekend, according to a Facebook post from an animal rescue group.

Black Dog Rescue, a GTA-based dog rescue, shared a series of images to its Facebook page on Sunday, with a caption recounting the previous day’s events.

According to the post, joggers came across a suitcase in Lambton Park, Etobicoke, on Saturday morning. When they got close to the baggage, it moved and they could hear a dog inside.

The post says the joggers believe the suitcase had been thrown down a hill it was found at the bottom of. At the top of the hill, suitcase drag marks reportedly spanned 200 metres, leading to Lambton Arena’s parking lot.

It’s speculated in the post that the person who left the dog in the suitcase may have come from a nearby apartment complex, or drove to the arena’s parking lot. 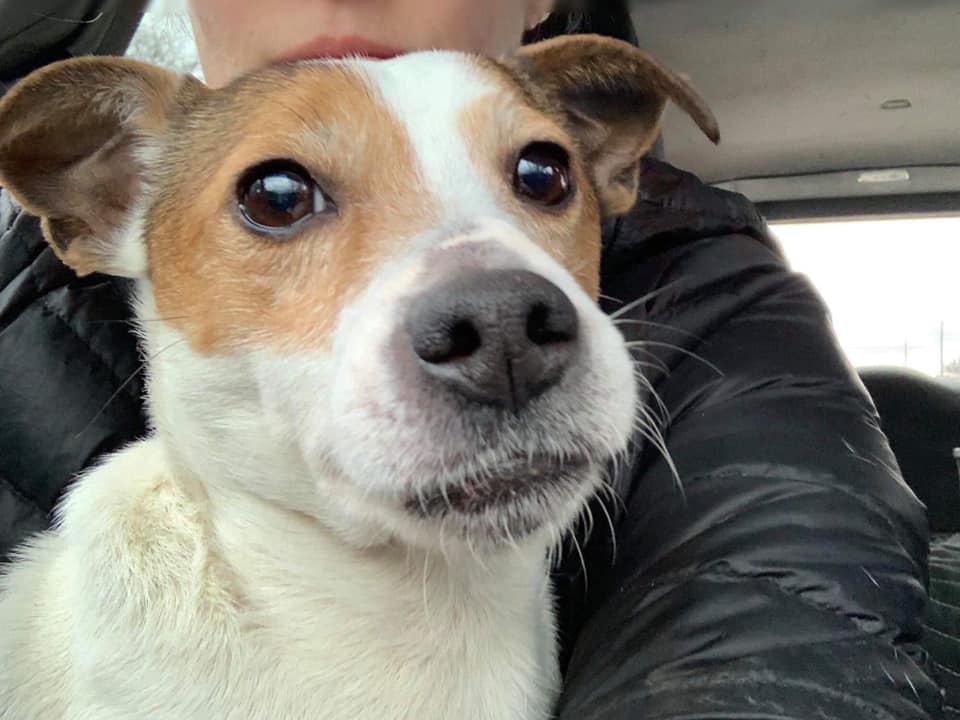 The female dog is said to show signs of recently giving birth. She was scanned for a microchip but none was found, and she is now safe with Animal Services, the post says.

According to the post’s caption, police were notified but are unable to take action unless camera footage is found or information provided by the public.

Toronto Police have since issued an appeal for information about the incident. Investigators describe the dog as a Jack Russell-mix. 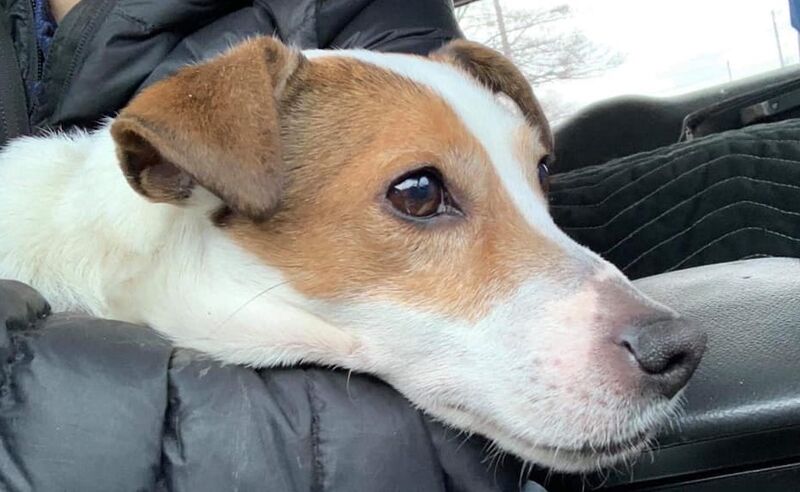