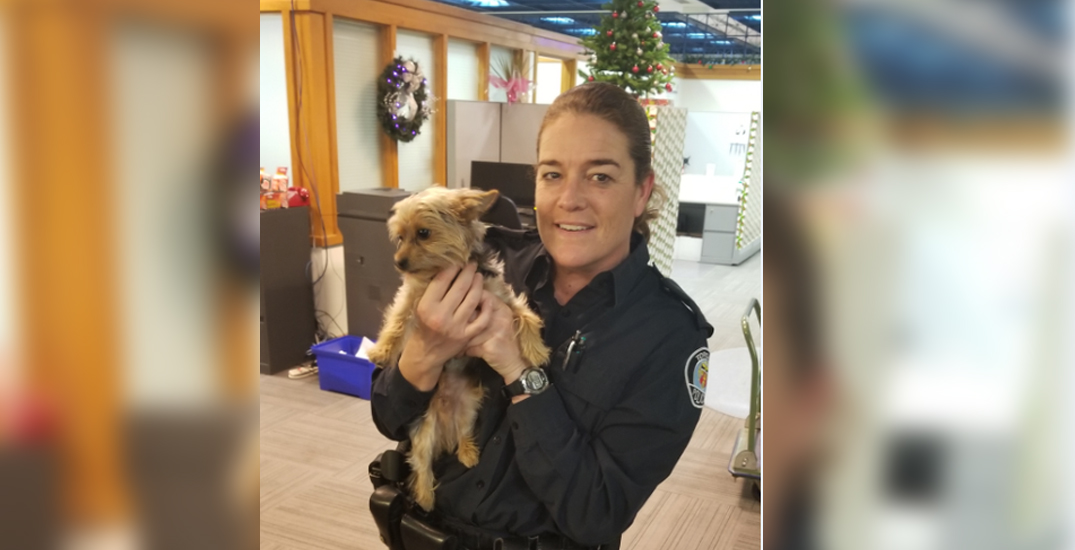 A dog that was allegedly stolen from its owner at Kipling Station nearly two months ago has been returned, police say.

On Friday, the Toronto Police Service issued a news release asking the public to help search for the dog. The little Yorkie named Charlie was taken while its owner suffered a medical episode at the subway station on October 27.

The episode left the owner unconscious, and when she woke up the dog was gone.

The owner was treated and released. Police said in the news release that security footage from the station showed another woman taking the dog with her.

After alerting the public, TPS tweeted Friday evening that Charlie had been returned. The Good Samarita updated the Yorkie’s shots and bought the dog a new winter coat.

STOLEN DOG LOCATED:
Kipling Subway
– A dog was taken from a woman after a medical incident
– Someone has just turned ‘Charlie’ in to us
– Good Samaritan updated all ‘Charlie’s’ shots
– Bought ‘Charlie’ a new coat
– Merry Christmas#GO2076106
^dh pic.twitter.com/Z6QpDkZj70