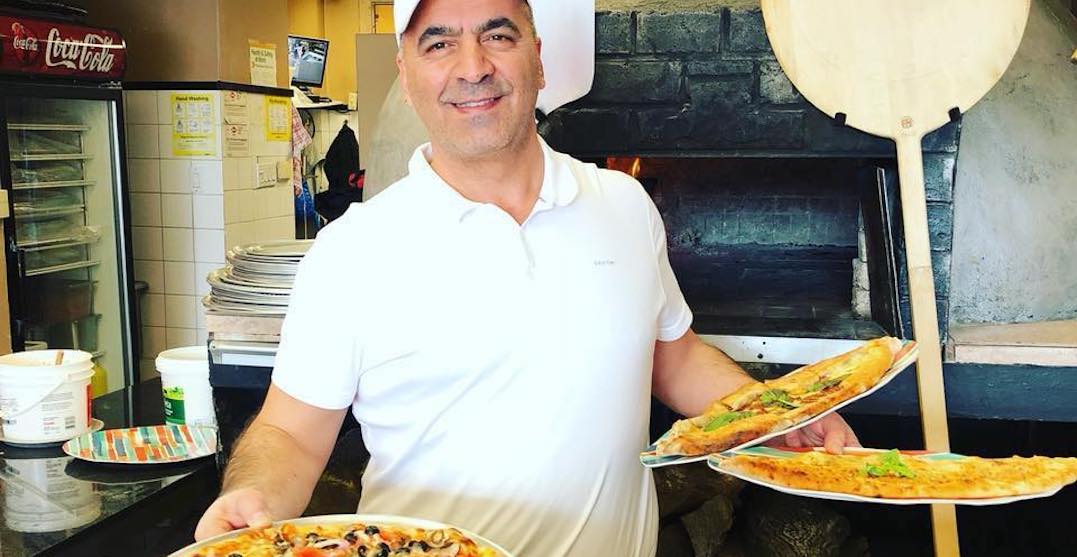 Last night, Toronto found itself under a blanket of record-breaking snowfall. And, because not everyone has access to warm food, one Toronto pizzeria gave away 300 slices to those in need.

Dino’s Wood Burning Pizza, based in Etobicoke, trekked to Metro Hall, where a warming centre is accessible 24-hours a day for those who need it.

Thermal bags in tow, the team from Dino’s took 300 slices of pizza into the establishment to help fill the tummies of those finding refuge there from the cold.

The pizza parlour has taken similar action in the past.

The eatery took 300 slices to The Scott Mission Food Bank at noon on Thanksgiving day, and another 300 for attendees of a vigil by the Ontario Coalition Against Poverty, and the homeless shelter nearby.