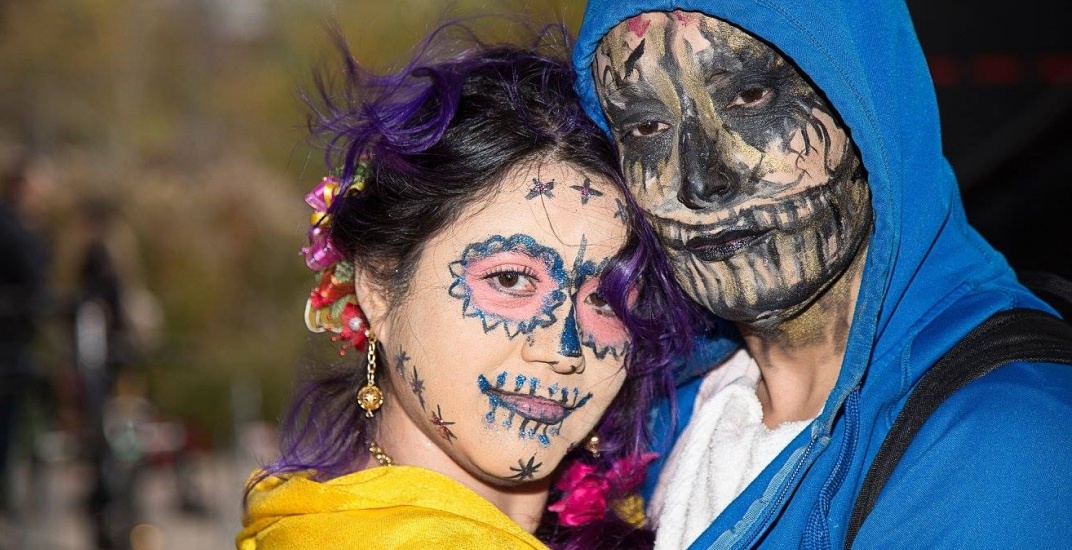 Día de Muertos (AKA the Day of the Dead) is a Mexican holiday celebrated in honour of the deceased.

While traditional celebrations entail alters and storytellers to help remember those that have passed, here in Toronto there’s also plenty of colourful and tequila-fueled fiestas.

Here’s where to celebrate the Day of the Dead in Toronto. 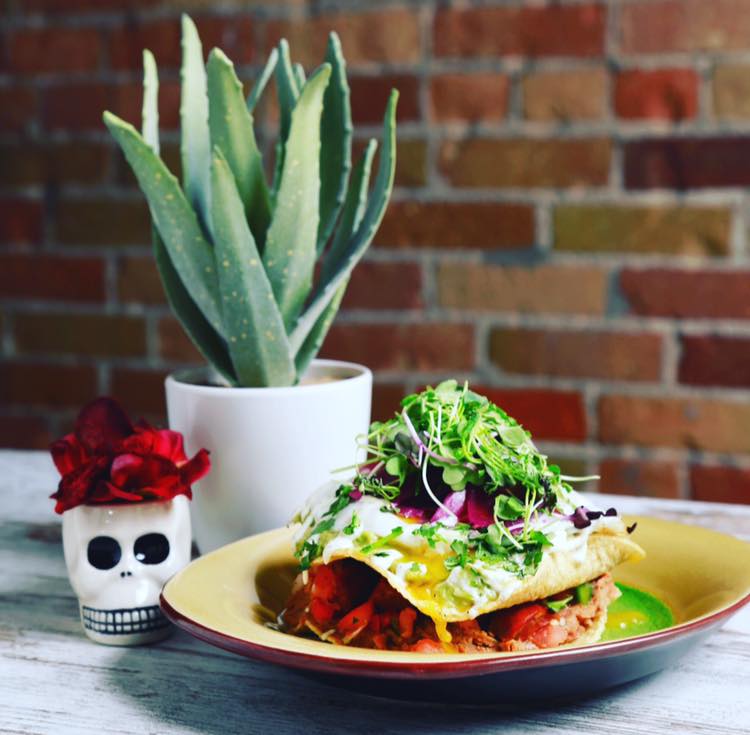 Five dollar drink specials, DJs, margarita and tequila tastings, and a live Mariachi band are all part of the celebrations happening at this Mexican joint near St. Lawrence Market.

Day of the Dead Fiesta at Macho Radio Bar 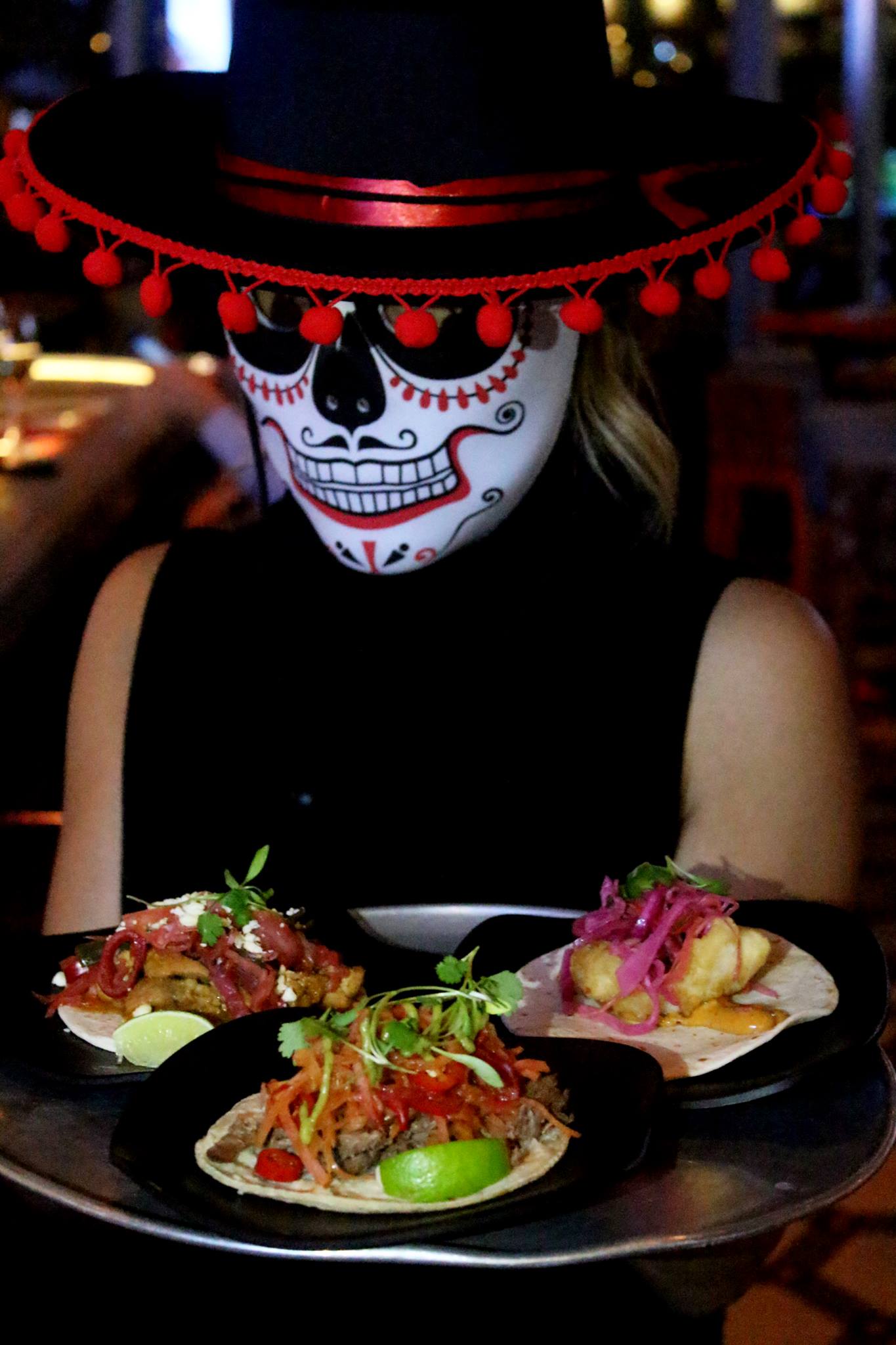 Day of the Dead at Reposado 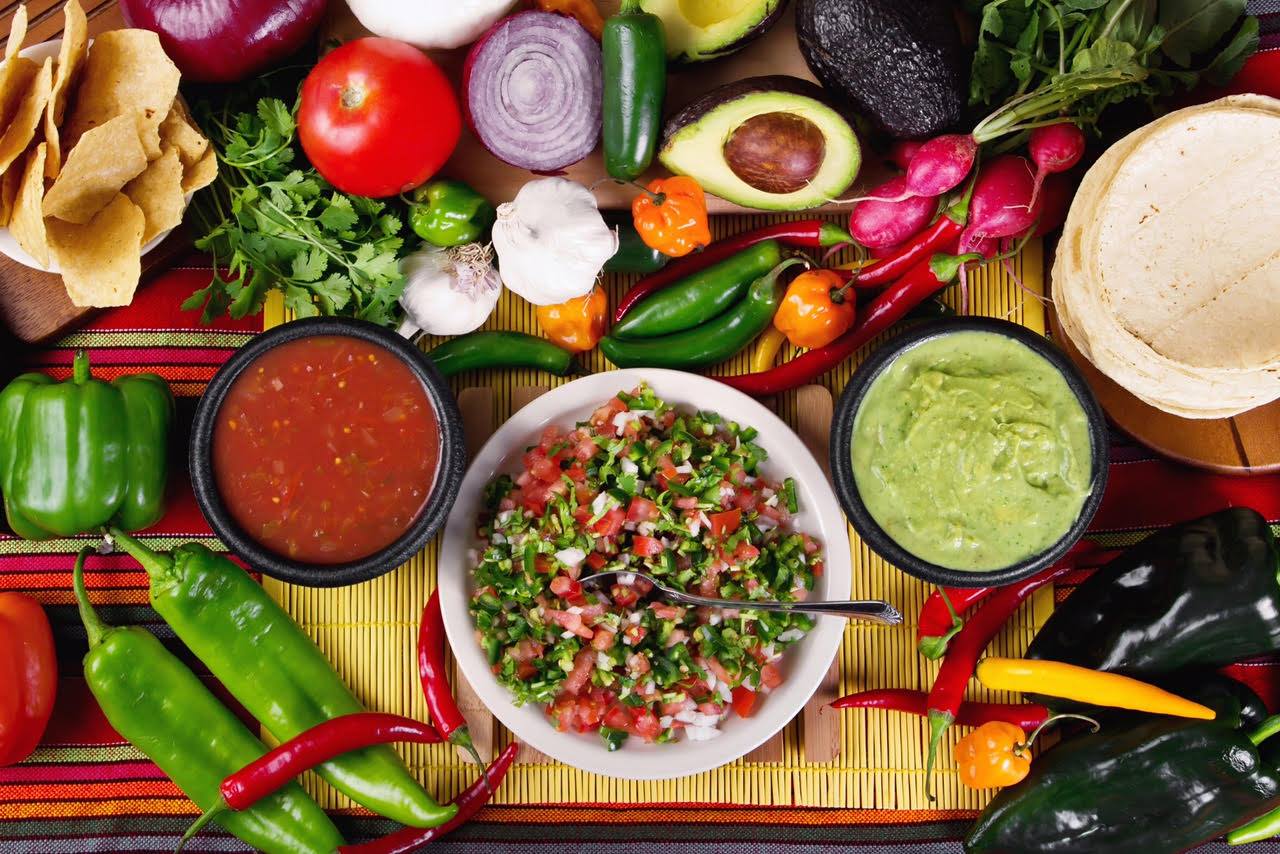 The festivities at this Ossington tequila bar include tequila and mezcal samplesdrink specials, live music, and a makeup artist on site from 8 pm to 10:30 pm to help you look extra sppoky.

Day of the Dead at Barrio 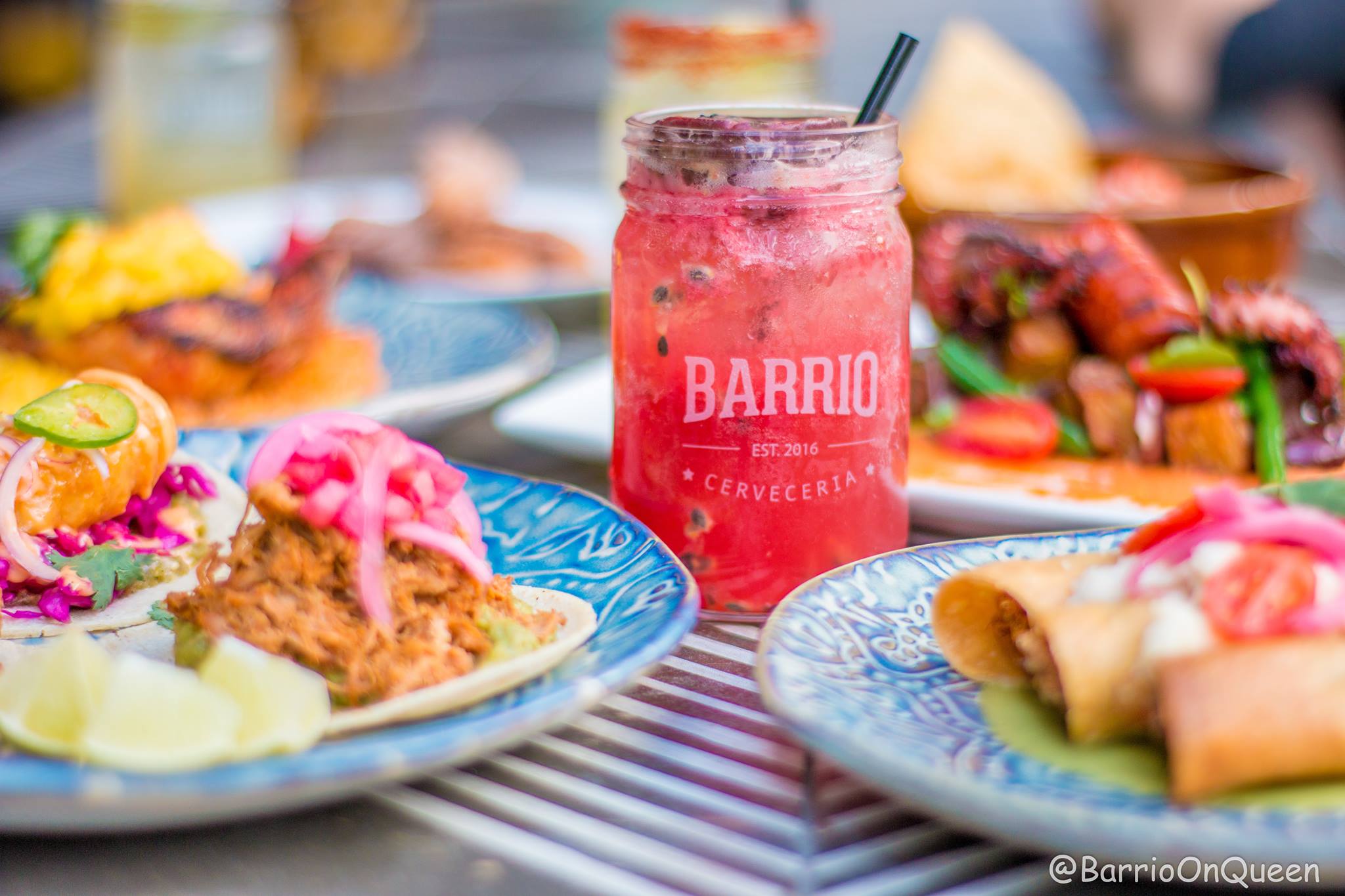 Day of the Dead at Harbourfront Centre 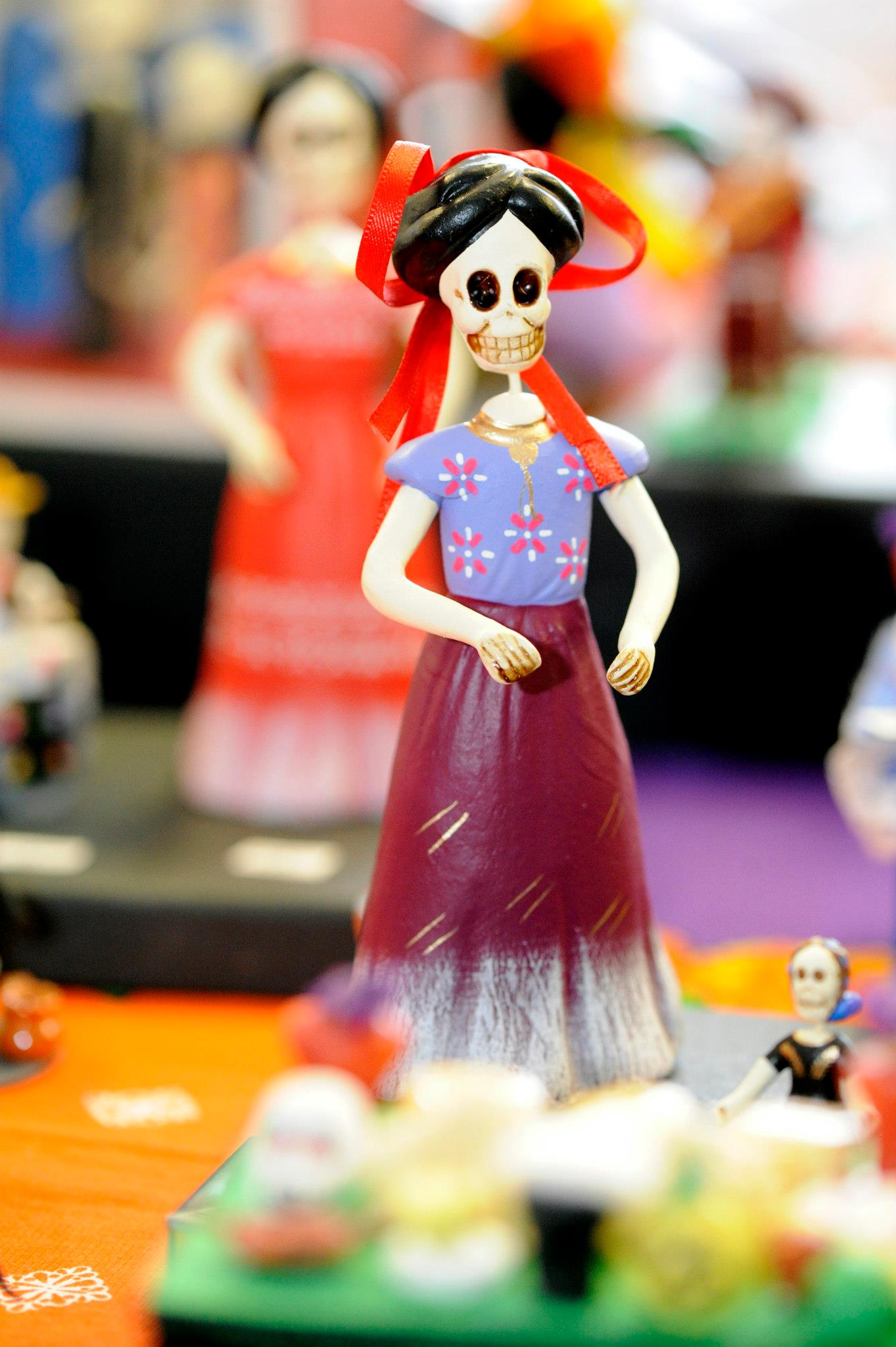 Now in its 14th year, Harbourfront Centre presents this Día de los Muertos “celebration of the life of people, their memories, their achievements, and their impact on the coming generations.” Look forward to contemporary art and music, cooking demos, skull painting, Mariachi Azteca, and a Mexican marketplace. 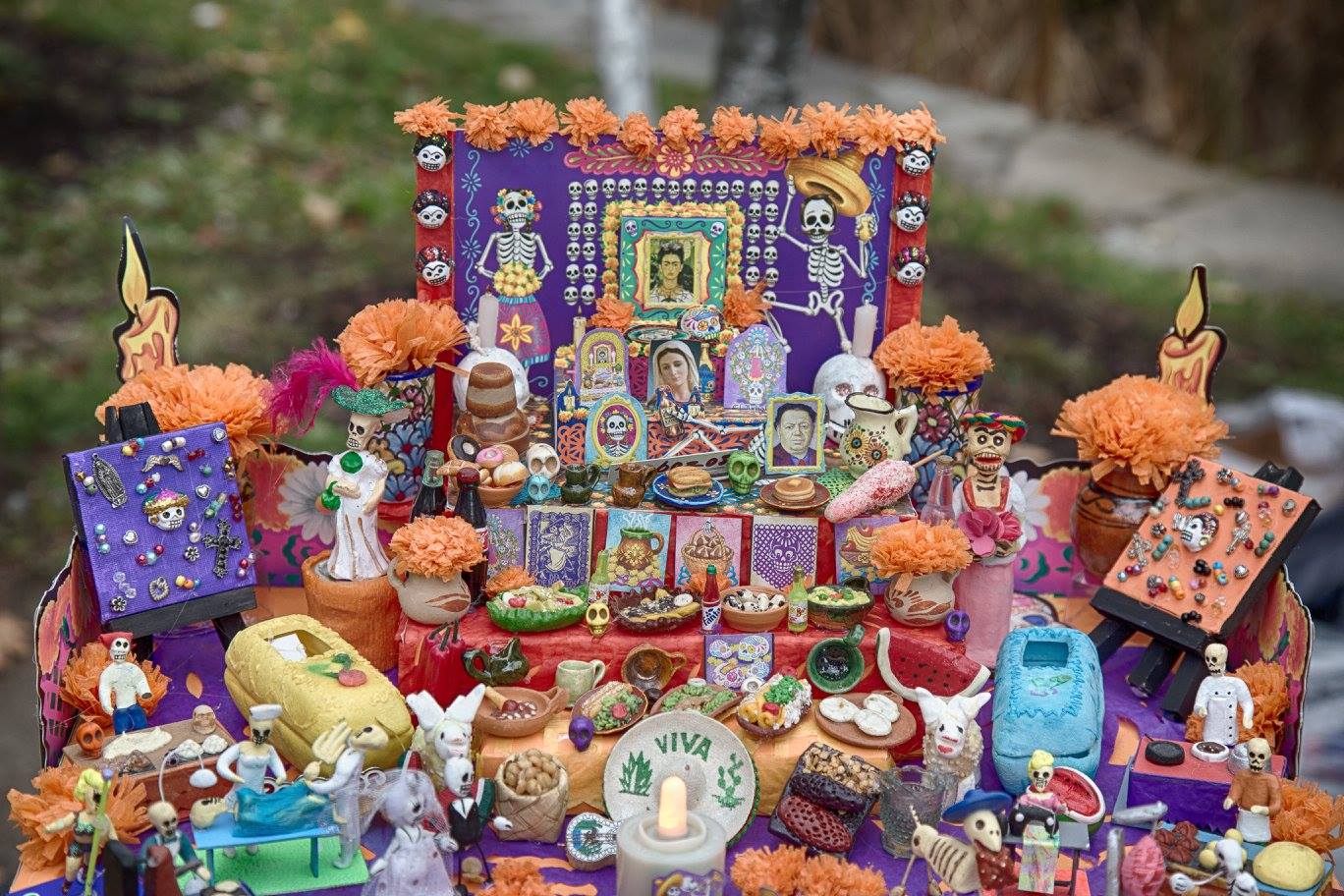