Nike has unveiled yet another round of new NBA uniforms.

The new partnership with the athletic wear giant has brought a number of changes to the NBA this season, with with teams no longer having to wear white at home and dark on the road.

The league moving away from the home/away jersey model. In its place is the introduction of what Nike calls uniform ‘Editions’.

Association, Icon, and Statement Editions have already been revealed. Next up is the City Edition.

“These designs honour the fans – those who, 41 times a year, take pilgrimage at their local arena, and whose passions help define each respective team’s identity,” Nike’s website describes the new designs.

The variety of looks is pretty impressive. Some teams like the Lakers and Celtics, kept their look relatively unchanged, with the exception of the primary colour of their uniform (changing to black for LA, grey for Boston).

Other teams like Cleveland, will simply have “The Land” splashed across the front jersey. The Charlotte Hornets will display a uniform with “Buzz City” featured prominently.

Here’s a look at some of the other interesting designs: 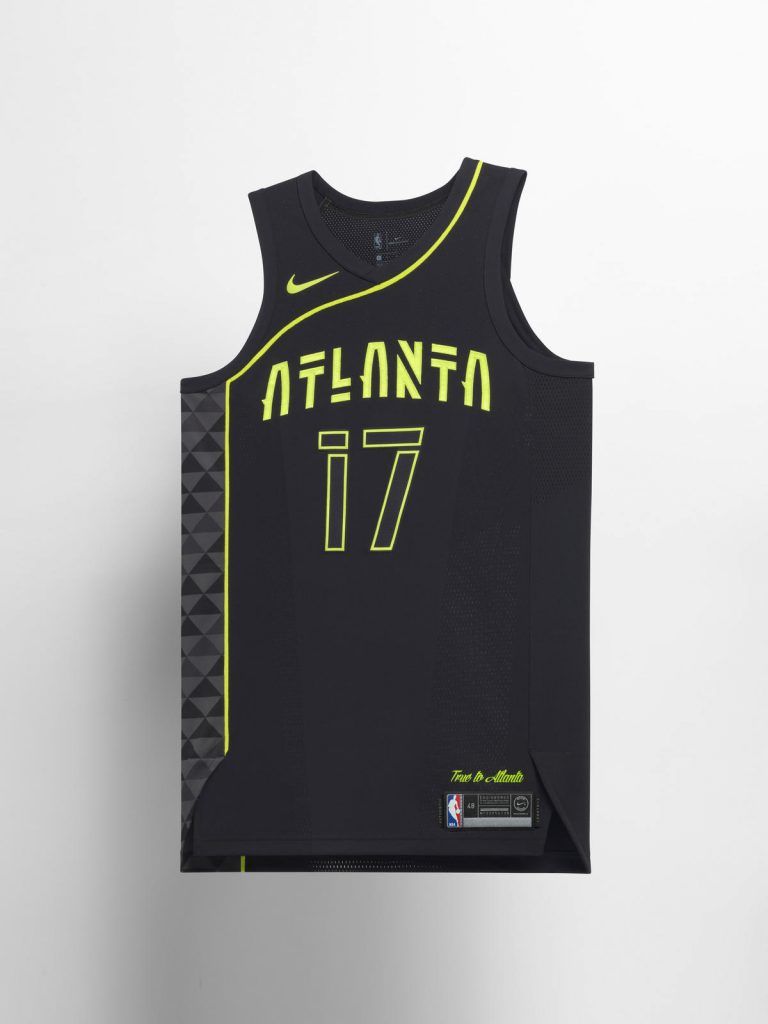 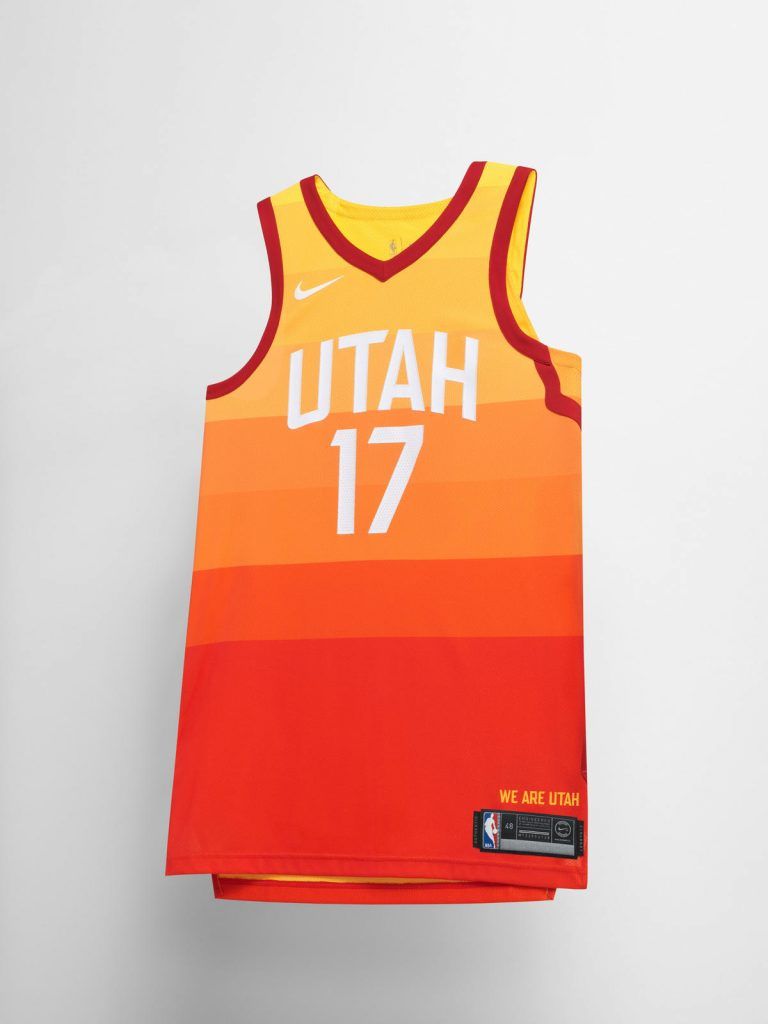 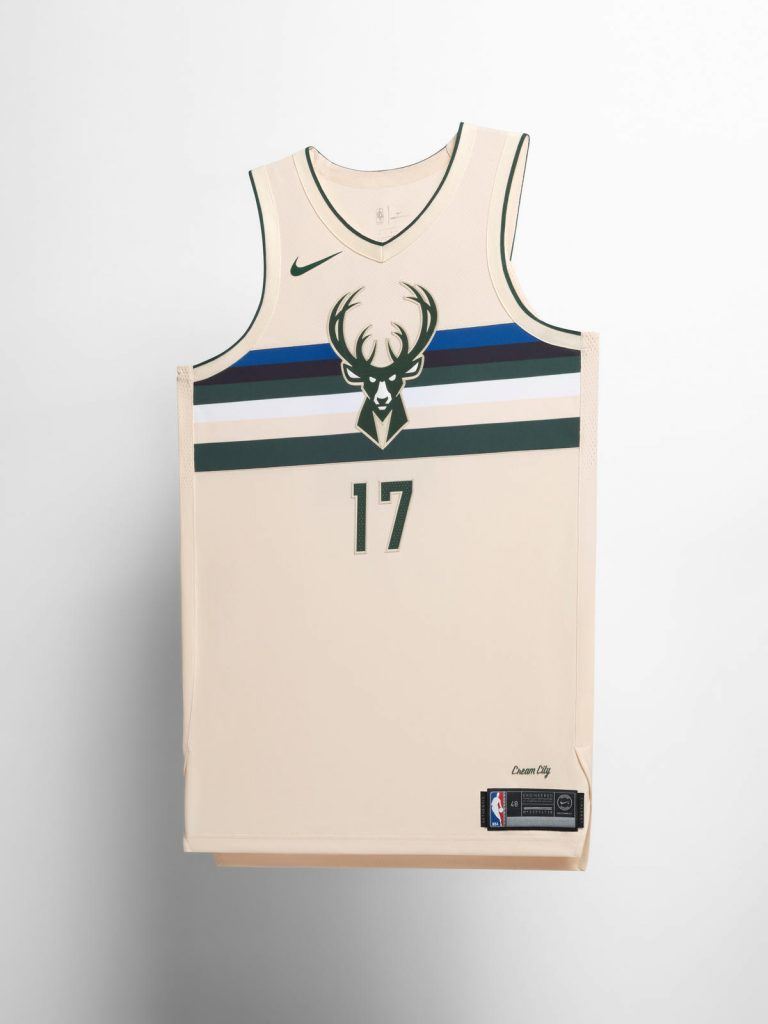 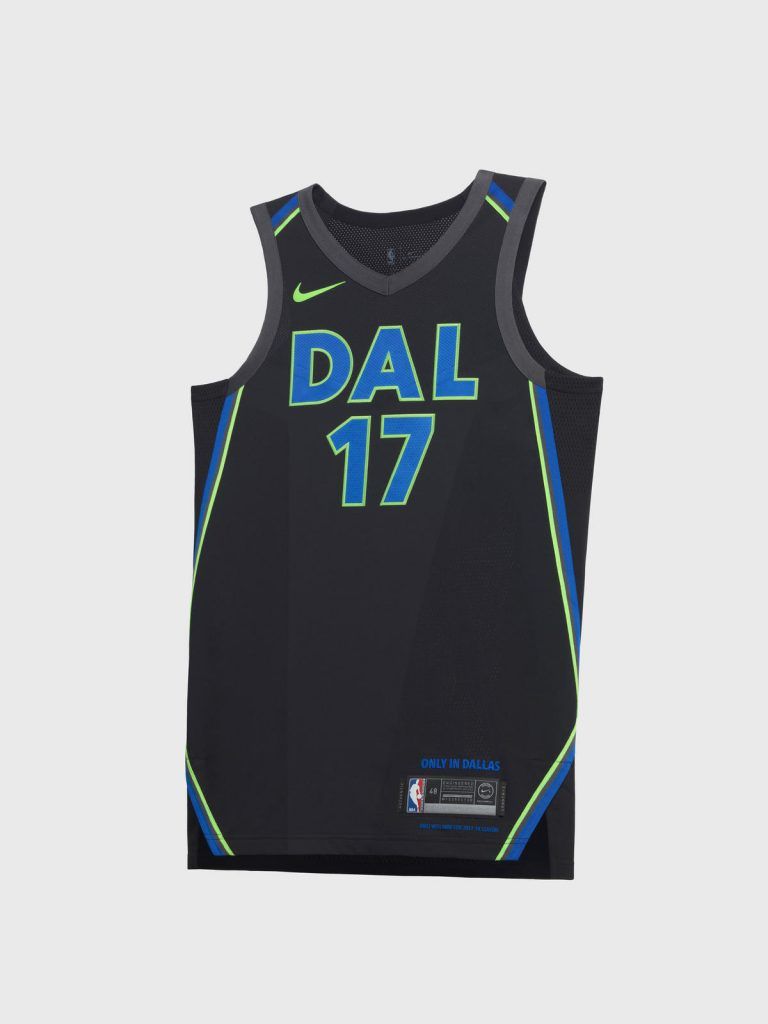 In an unusual move, Nike unveiled all of the new uniforms with the exception of the Houston Rockets, Miami Heat, New York Knicks and Toronto Raptors. Those four teams will reveal their new duds at a later date, it was announced.

Fortunately, we’re in the information age, so the wait is over. Here’s the new Raptors look that leaked on Twitter on Wednesday:

Instead of ‘Toronto’ or ‘Raptors,’ Canada’s NBA team will sport a jersey that simply says ‘North.’ It’s a nod to the wildly successful ‘We the North’ campaign the team started years ago.

This look will be added to the Statement (black), Association (white), and Icon (red) jerseys currently in the Raptors’ arsenal.

The best uniform of all might be from the Heat, whose Miami Vice look also leaked on Wednesday:

The Miami Heat went full Miami Vice with their new jersey and it’s honestly a work of art pic.twitter.com/u1xF0IxzKZ