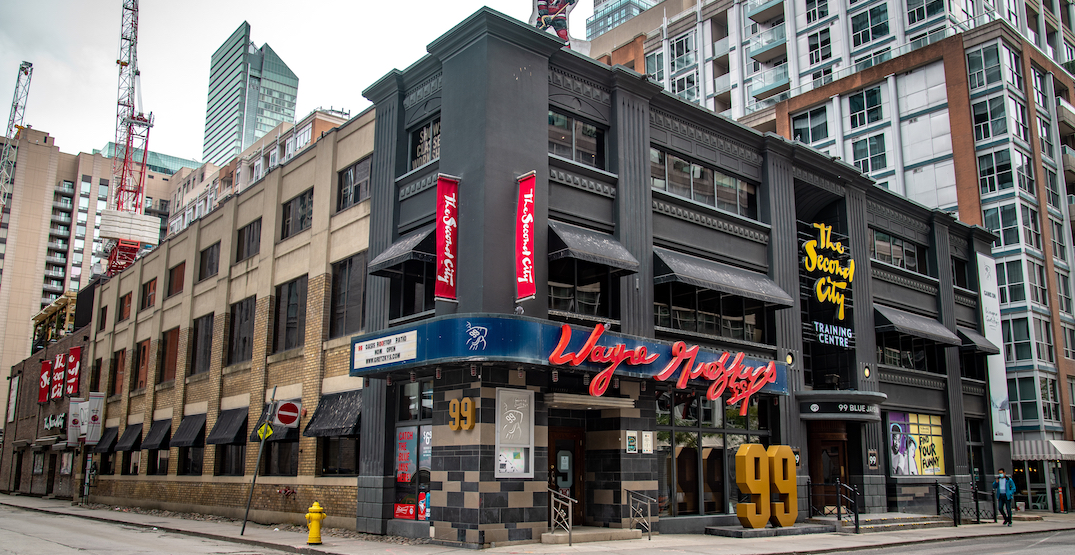 After months of demolition work, the site that once housed Toronto’s iconic Wayne Gretzky’s restaurant and Second City theatre is hardly recognizable.

Now, after a few months of work, the site is still very much under construction with a massive pit dug out, which is eventually where the foundation of the new 543-unit building will go. 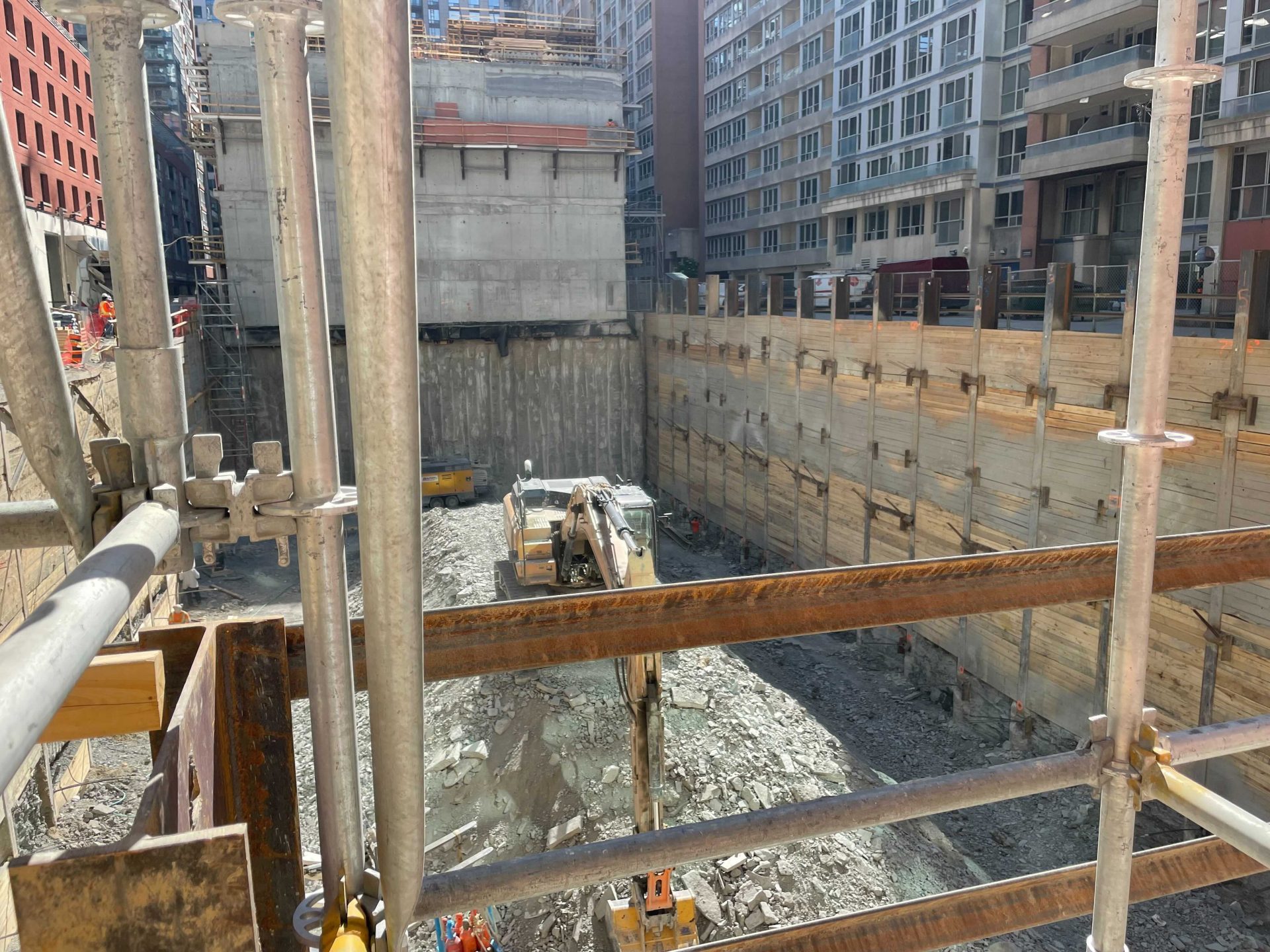 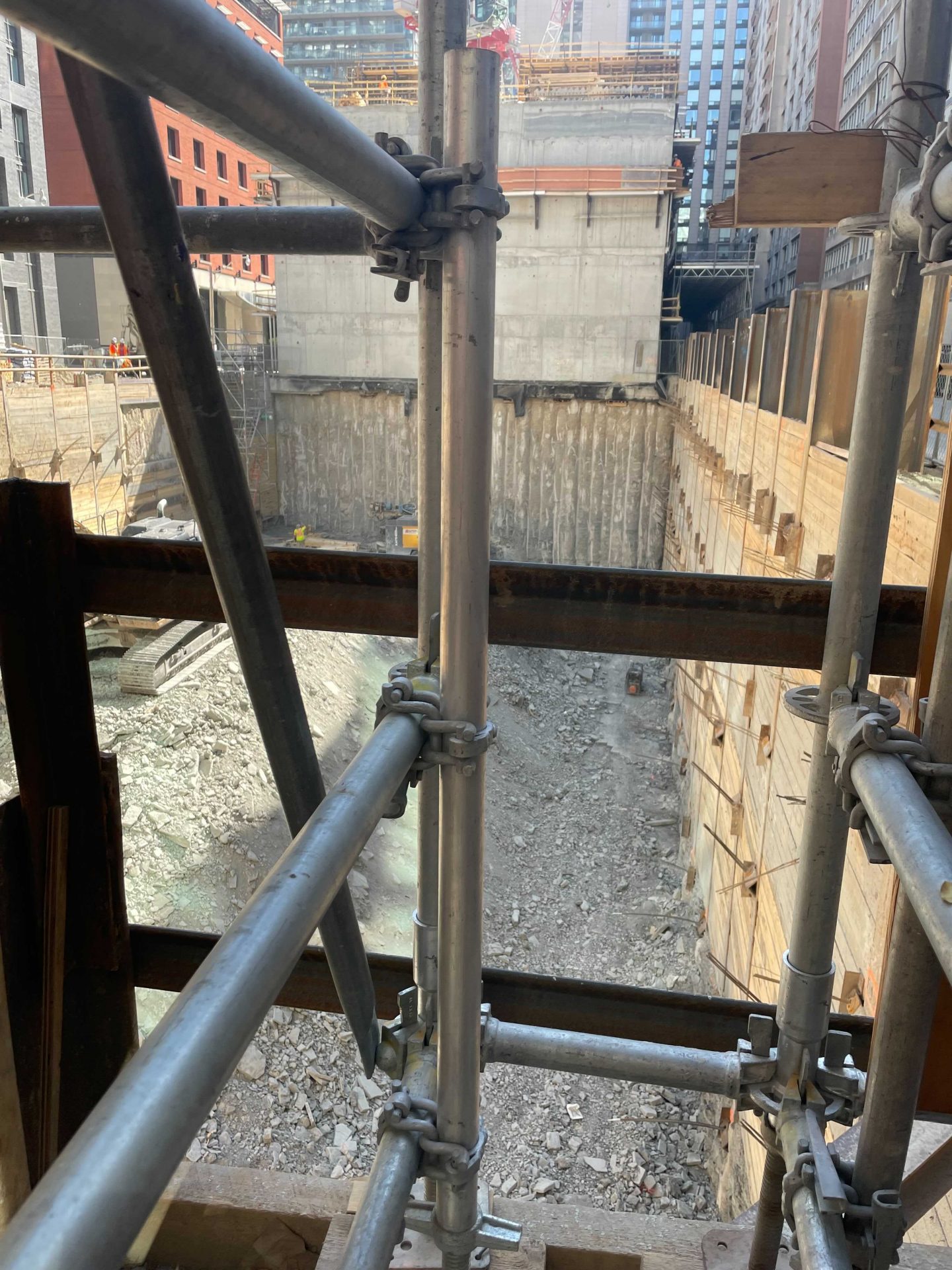 Wayne Gretzky’s closed for good back in October after having been on the property since 1993, and sadly, there are no plans to reopen the restaurant. Thankfully Second City, which had its theatre on the site since 1997, has plans to relocate elsewhere in Toronto, but an exact location has not yet been announced. 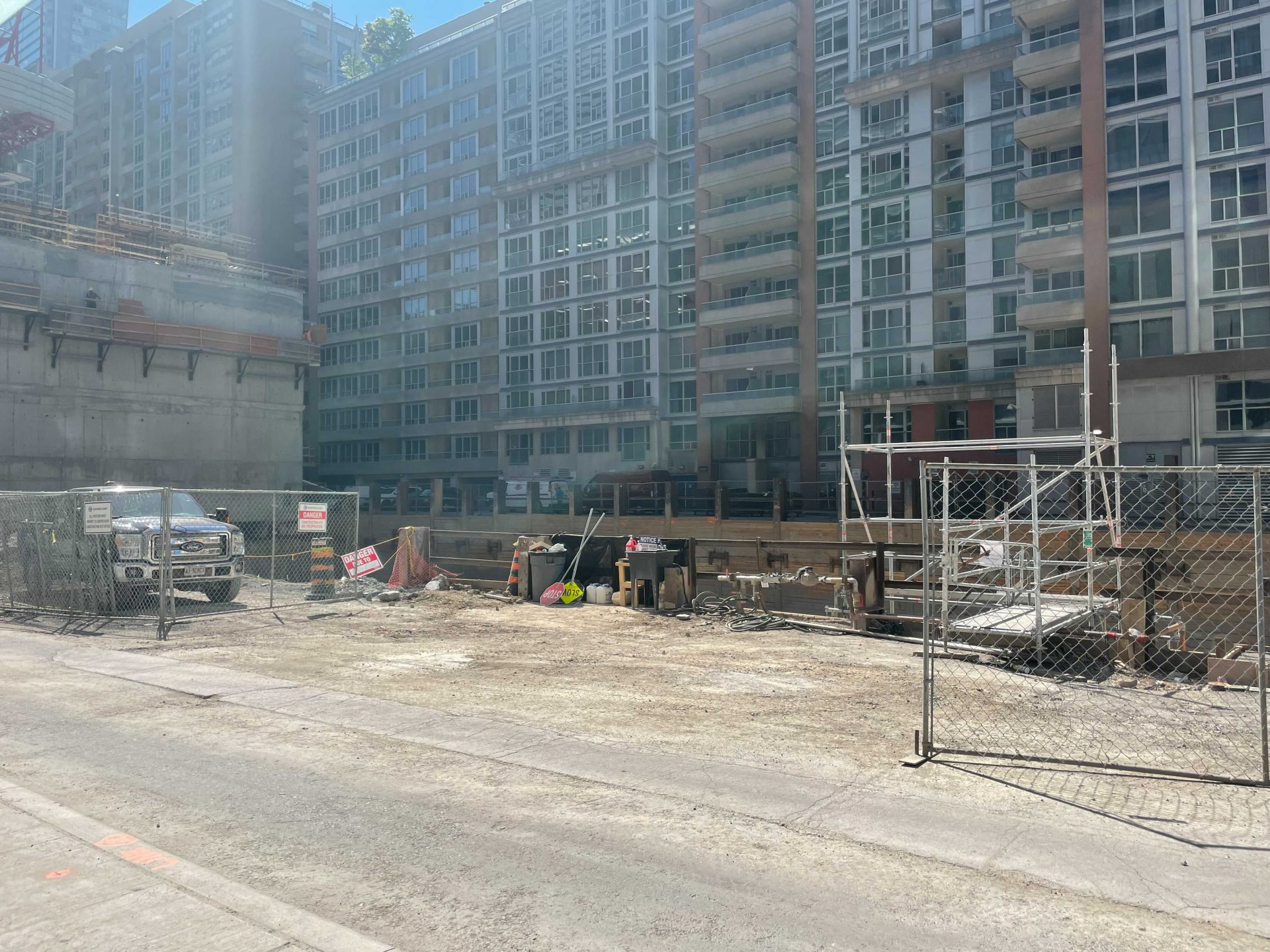 The condo tower that’s going up will be mixed-use with retail space on the bottom floor. And on the upper floors, there will be units ranging from studios to three bedrooms. The building will also have plenty of high-end amenities for its residents, including a sauna, dog run, gym, yoga room, coffee bar, and outdoor green space. 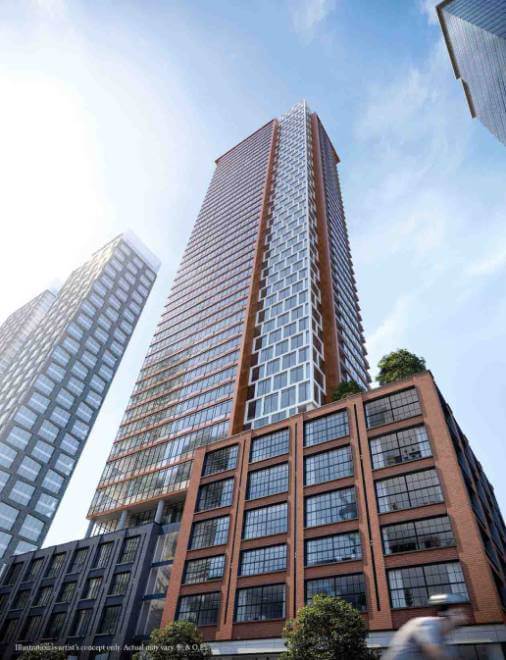 Construction crews are going to be working on the site for quite some time. According to the development’s website, the building, which will have the new address of 55 Mercer Street, will be ready for occupancy in the first quarter of 2023.