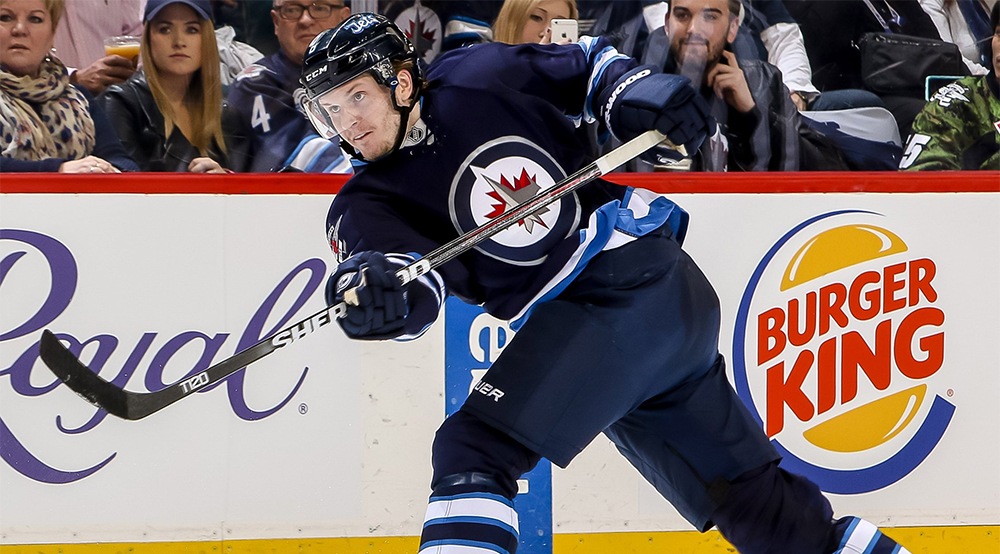 For the first time in a while, the Toronto Maple Leafs won’t be in rebuild mode at the trade deadline. No, with the Leafs currently holding down third place in the Atlantic Division, playoffs are on their minds.

Toronto won’t be trading top players for draft picks, and they could be in a position to deal away some of their own as well.

But at the same time, Toronto trade options could be tougher than usual.

Still, the Leafs have needs both short term and long term, which could be addressed at the February 28 deadline.

Here are three defencemen who could help them now, and in the future. 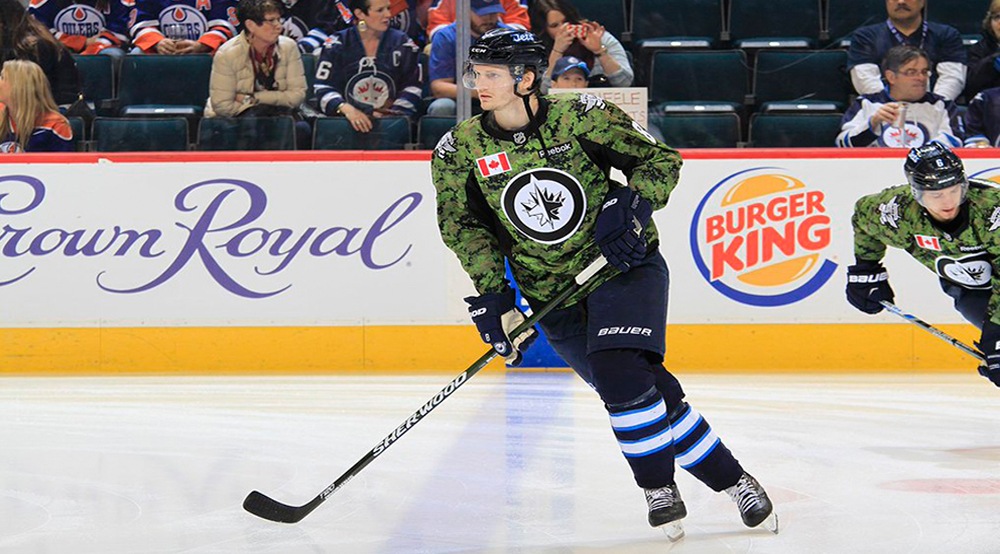 Presumably the top target for many Leaf fans, Jacob Trouba would be a welcome addition to a back-end that desperately needs some help.

Through 40 games this season Trouba has four goals and 21 points after missing October due to a contract dispute, but has proven himself as a top-pairing defenceman for the Jets, averaging 24:26 of ice time per night. At 22, there is so much potential for the 2013 World Junior gold medalist, especially when it comes to his offensive production.

But what would it cost the Leafs to acquire him? Some people have pointed to William Nylander, but trading him so early in his career is risky. Winnipeg could use an experienced winger like James Van Riemsdyk, or one of their extra young prospects like Kasperi Kapanen, Kerby Rychel, or Brendan Leipsic.

.@JacobTrouba with his fourth of the season! Exactly how he drew it up. pic.twitter.com/M2vPIeAoB9

The team shouldn’t trade one of their key young guys to fill a hole in another position, but should instead look to add Trouba without disrupting the group. 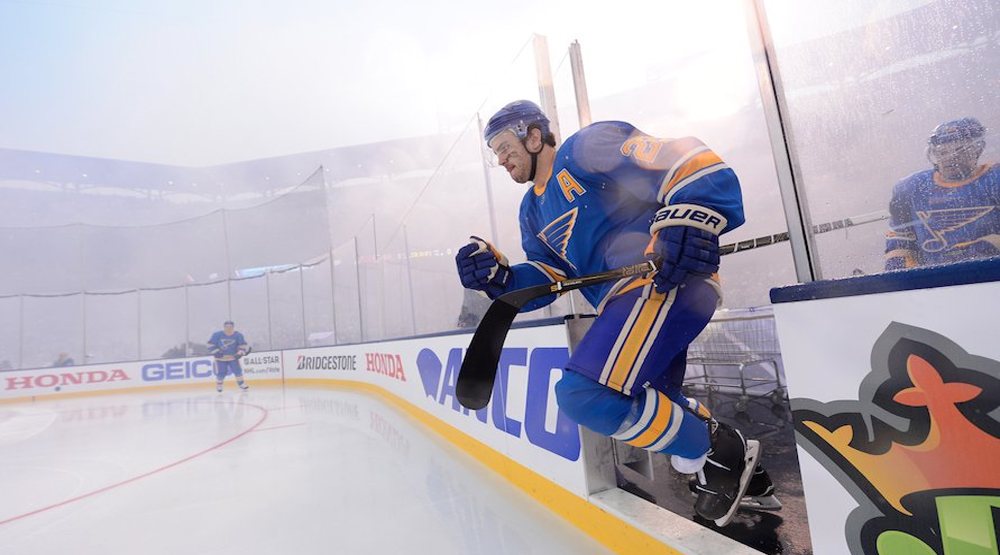 The recent trades of Adam Larsson and Seth Jones has made the defensive trade market more expensive than usual, and as the top rumoured defenceman on the block this year, there’s no question it will take a lot to acquire St. Louis Blues defender Kevin Shattenkirk.

With three goals and 10 points in the last 11 contests, Shattenkirk has really upped his trade value, assuming the Blues do indeed trade him. The offensive defenceman would be able to come in and lead the back-end as a top four defender, especially when it comes to driving play towards the net and giving the goal scorers a chance at potting one in close.

What would Shattenkirk cost, though?

His $4.5 million cap hit will come to an end come July, leaving him as one of the most sought-after unrestricted free agents this summer. It seems like his time in St. Louis is coming to an end, so Toronto could wait until the offseason to pursue.

Or, if they’re confident they can sign him, they can go after him now. Knowing that he’s going to be a UFA, use that as a bargaining chip to acquire him at a cheaper price. It just won’t be easy. 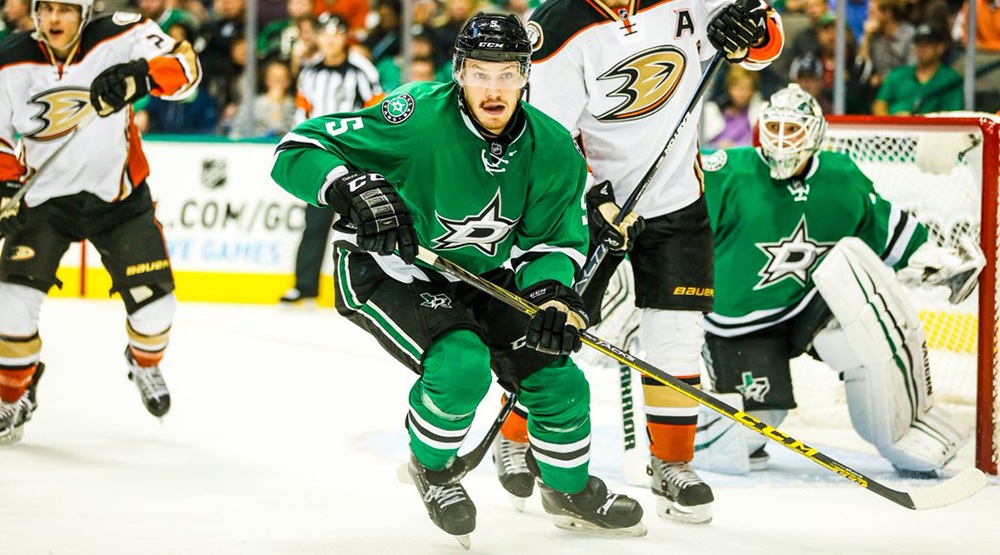 While he may be older, Oleksiak’s younger sister, Penny, is much, much, much more famous than he is after her incredible Olympic performance in swimming last summer. Jamie’s NHL career hasn’t really hit a high yet, with rumours of the Dallas Stars defender potentially finding himself on waivers at some point this year.

With an overall poor defensive system in Dallas, plus a hand injury, a suspension, and general poor performance that has led to him sitting in the press box, Oleksiak’s trade value is quite low at the moment.

The 24-year-old Toronto native hasn’t really performed well after getting named to the 2013 AHL All-Star game in his first professional hockey season and a change of scenery could be warranted.

Still, Oleksiak is young, has potential, and might not cost very much (certainly less than Trouba or Shattenkirk) to acquire.

Who would you go after if you were the Leafs? Let us know in the comments below.