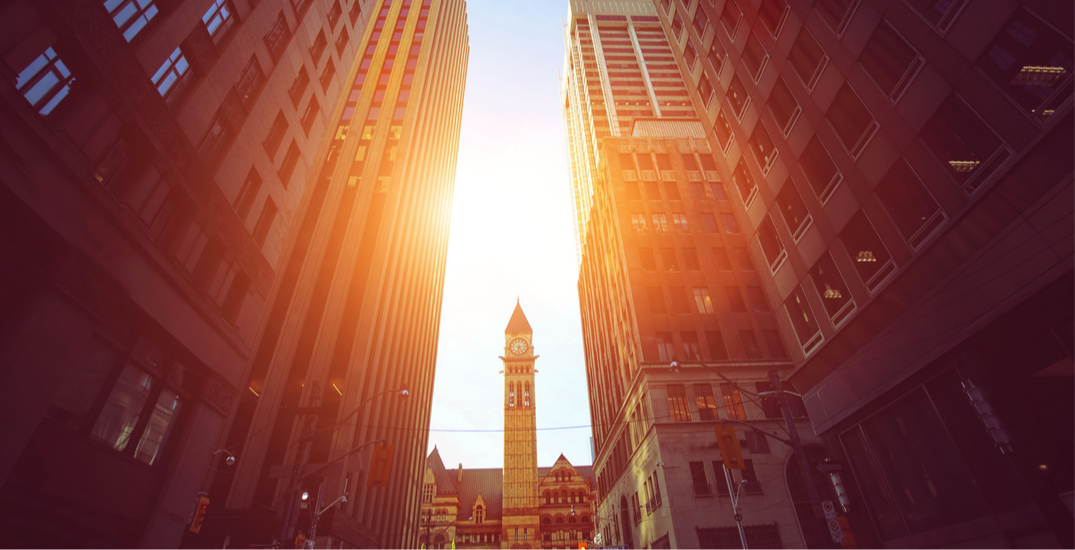 The time to “fall back” is around the corner, and Ontarians will be setting their clocks back again, despite efforts to end the practice in the province.

On November 7, Ontarians will “fall back” one hour. The practice of turning the clocks forward, and back, actually started in Ontario in 1908, according to TimeandDate.com. Other areas of Canada began to follow suit.

By 1918, it caught on country-wide. The idea was that in the summer months, when the sun is visible longer, one pre-breakfast hour of sunlight could be shuffled to a post-dinner hour to sunlight by way of adjusting the clocks ahead one hour.

Sounds great on paper, but in 2021, turning the clocks back is becoming less and less popular. In fact, some areas of Canada don’t change their clocks at all, but remain in Daylight Time, year round.

Yukon just put an end to changing their clocks in 2020. Saskatchewan stopped with the time changes decades ago. Some communities, including in BC and Ontario, that sit in a different timezone than the rest of their province also don’t change their clocks.

Each year, as the time to change our clocks approaches, the debate about whether or not to keep it up arises. Alberta, BC and Ontario have all made noises about putting an end to changing the clocks and remaining in Standard Time, but there’s little follow through.

One Ontario MPP has pushed through legislation to put an end to the bi-annual clock changing, but the province doesn’t want to go it alone.

The Time Amendment Act has been signed into law by the Hon. @LGLizDowdeswell. #onpoli #stoptheclock pic.twitter.com/IiKivq162X

Bill 214, or the Time Amendment Act, was tabled by MPP Jeremy Roberts, and was passed in November 2020. But until New York and Quebec also do away with changing their clocks, Ontarians will have to keep changing theirs.

Since then, there hasn’t been much movement so Ontario continues to change its clocks back and forth, twice a year.

Roberts tweeted that he hopes this is the last year that Ontarians has to set their clocks back, and that he sent a letter to New York’s governor to get the ball rolling.

Earlier this week, I sent a letter to Governor Hochul of New York State, urging her to bring in new legislation to make Daylight Time the permanent year-round time

I am hopeful that this year’s fall back will be the last time Ontarian’s have to change their clocks. #StopTheClock pic.twitter.com/bAJC1t5ObU

In New York, there is a bill to remain in Daylight Time, but it would require that five neighbouring states also follow suit.

By remaining in Daylight Time, Ontarians would lower the risks that have been associated with the November time change.

The year-round adoption of Standard Time would be better for people’s health, the experts said, pointing to research that shows that a “disrupted internal clock” can cause increased rates of car accidents, heart attacks, strokes, weight gain, anxiety, and workplace injuries.