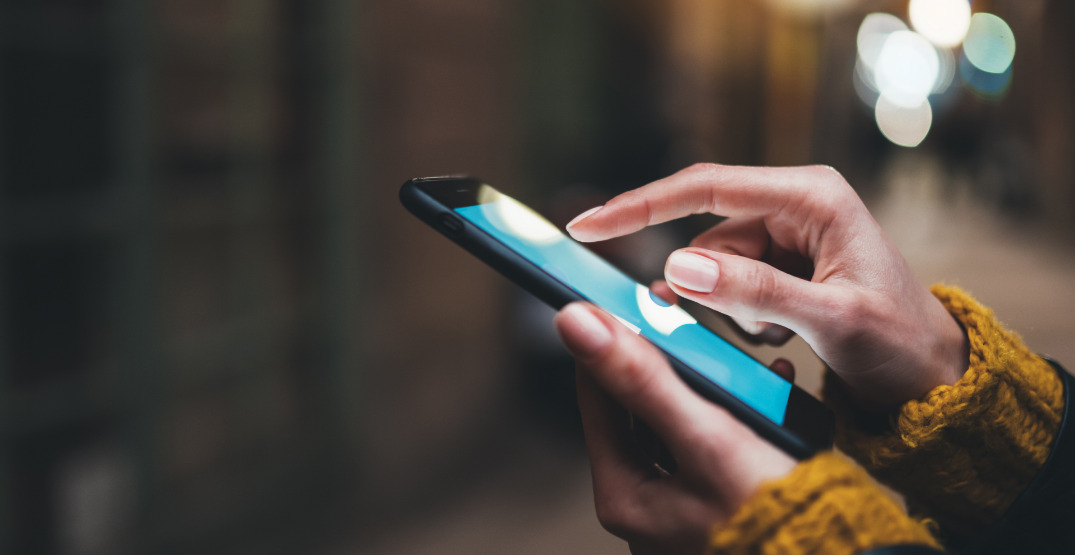 Southern Ontario is about to get another new area code to meet increasing demand for new numbers in the region.

There’s no guarantee that new phone numbers will be assigned the new area code.

“After this date, consumers and businesses requesting a new phone number may receive one with the new area code. Numbers with the new 742 area code will only be assigned to customers once there is no longer a sufficient supply of numbers with the existing area codes – 289, 365 and 905,” Kelly T. Walsh, program manager of the Canadian Numbering Administrator, said in a press release.

This change does not impact people who already have an assigned phone number, so long as they don’t opt for a new one.