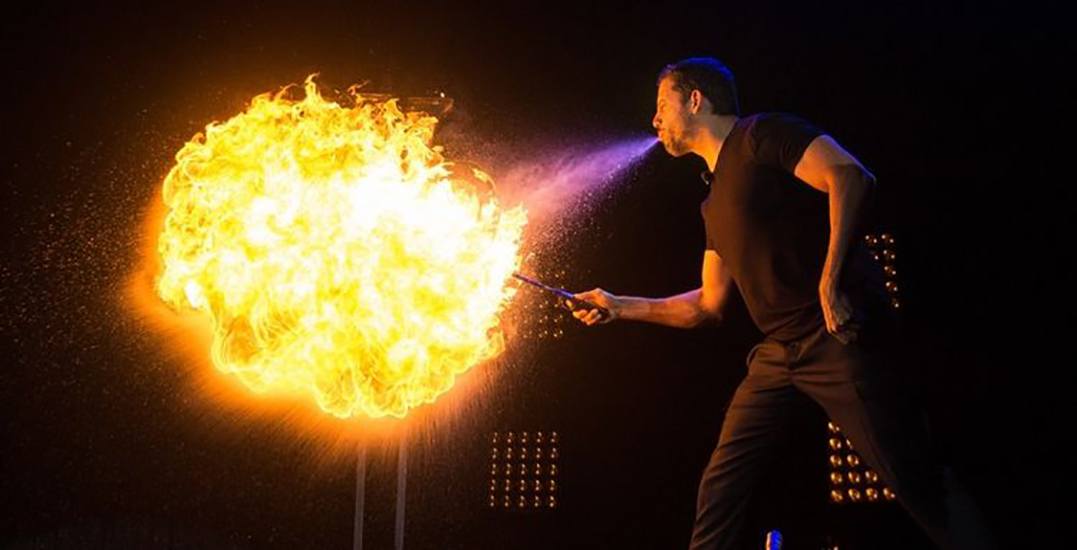 Magician David Blaine will be paying a visit to Toronto this summer on his ‘David Blaine Live’ show.

The live tour will see him visit several Canadian cities over the course of the spring and summer.

The American-born magician, who specializes in combining magic and stunts, has made a name for himself through television specials that seemingly defy all odds. His first one-man show was televised at the age of 23.

Some of his stunts include spending a week buried alive in New York City and being trapped inside a six-ton block of ice for three days. 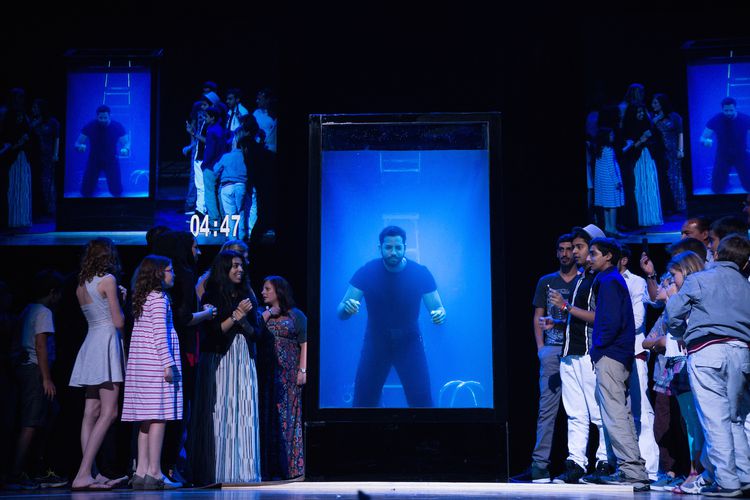 Blaine will be making his stop in Toronto with two shows, on July 4 and July 5. Tickets are available starting Thursday, March 1 via Live Nation.