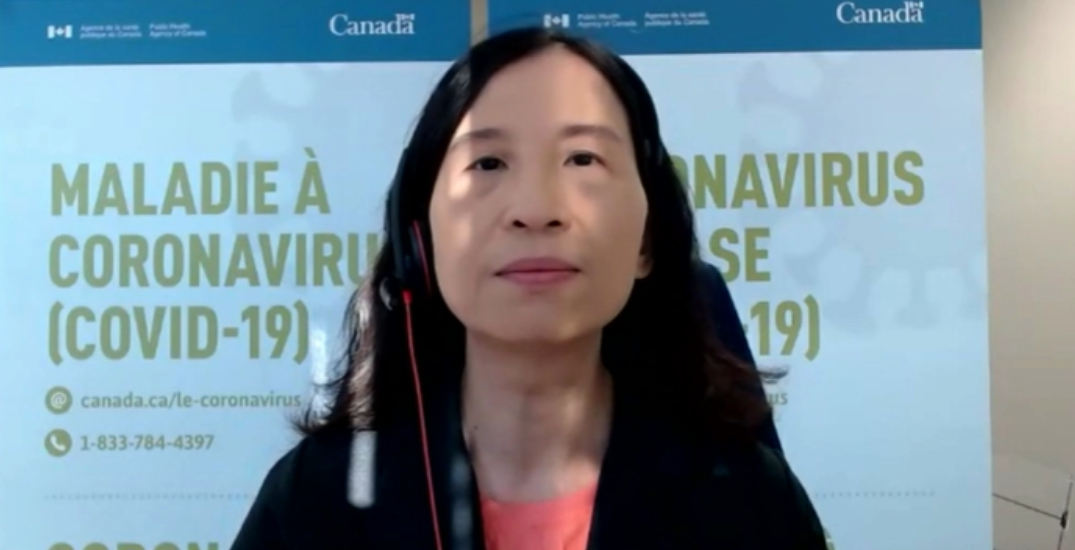 The Public Health Agency of Canada has released new COVID-19 modelling that paints a stark picture for the near future.

Hospitalizations and daily case counts are expected to continue to surge despite many provinces and territories introducing new public health measures.

The modelling shows just how much worse the Omicron-dominant wave has been than previous waves. Even with most provinces and territories cutting back on testing, confirmed cases have accelerated quickly. 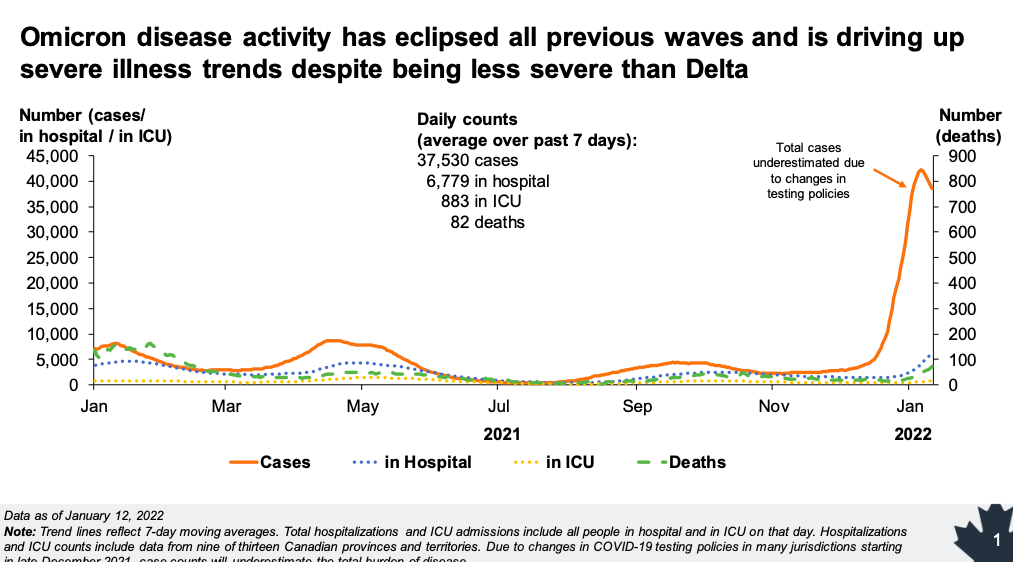 The modelling forecasts that Canada could hit up to 8,000 new daily COVID-19 hospitalizations if Omicron hospitalizes the same number of people as the Delta variant. Even if the hospitalization rate of Omicron is 40% of that of Delta, the country will still see a surge, unlike other waves in the coming weeks.

Hospitalization rates for Omicron appear to be lower, according to the model. However, the significant number of cases Canada has already seen and is forecast to see will result in more hospitalizations than in previous waves. Data from other countries indicates that hospitalizations will surge, but not at the same rate as infections. 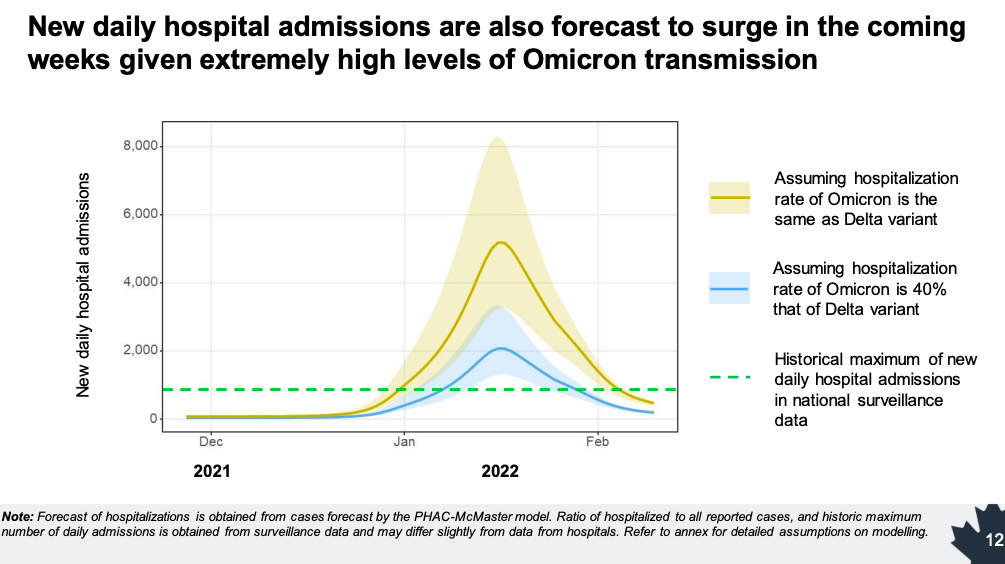 Hospitalizations are expected to surge across all provinces. The modelling shows that provincial hospitalizations could begin to peak in the coming weeks. 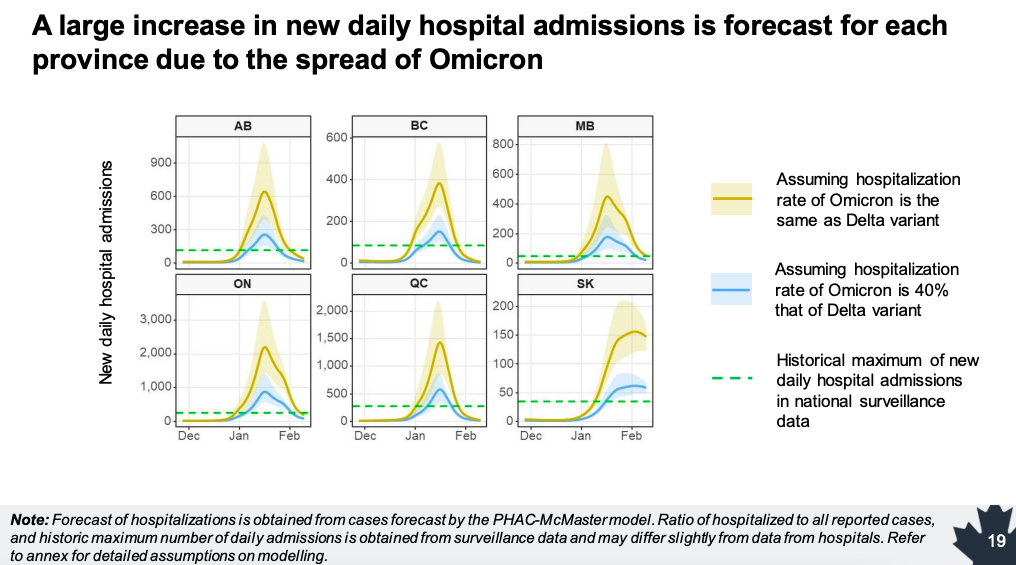 “Most likely, you’ll see the cases dip first before the hospitalizations and the ICU admissions,” Dr. Tam told reporters on Friday. 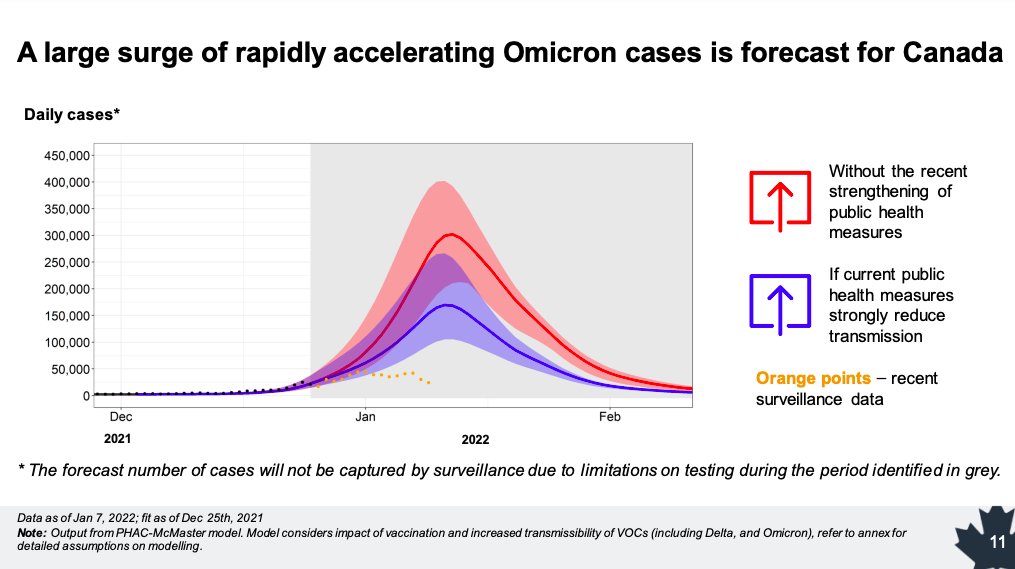 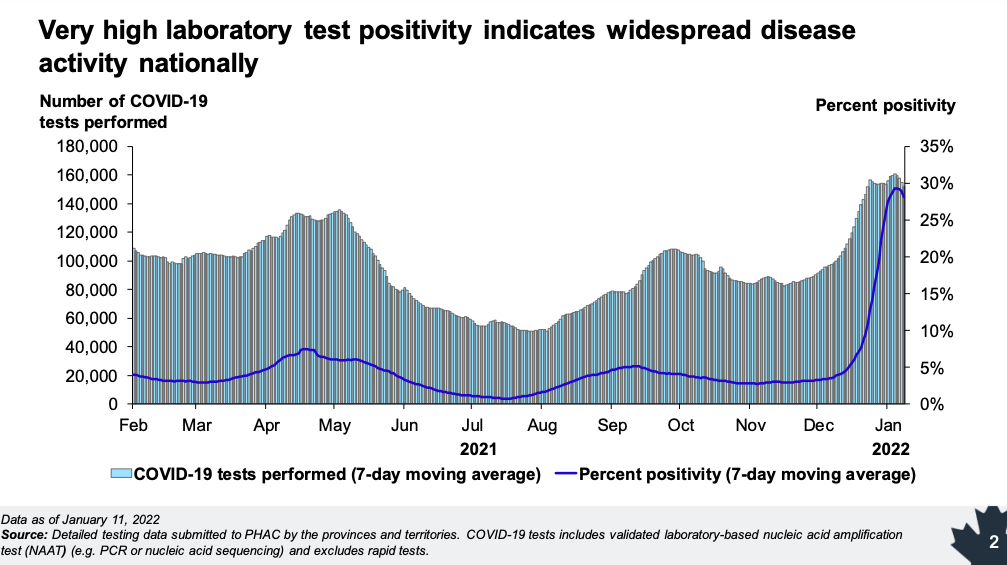 The modelling showed a stark view of who is becoming severely ill from the Omicron variant. Hospitalizations are rising among unvaccinated individuals and those over the age of 80. According to the federal model, unvaccinated people were 19 times more likely to be hospitalized with COVID-19 between November 7 and December 4, before Omicron took hold in the country. 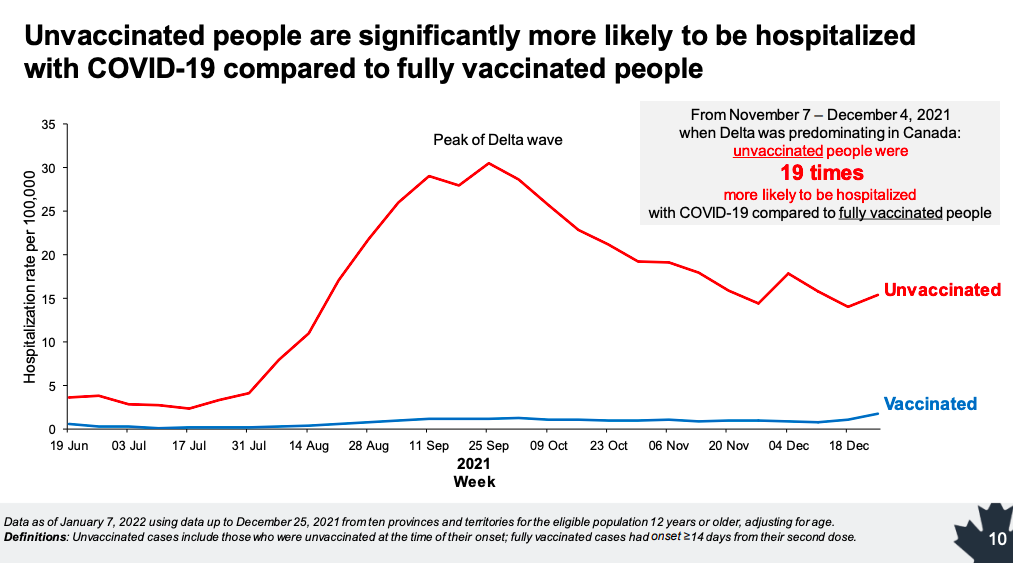