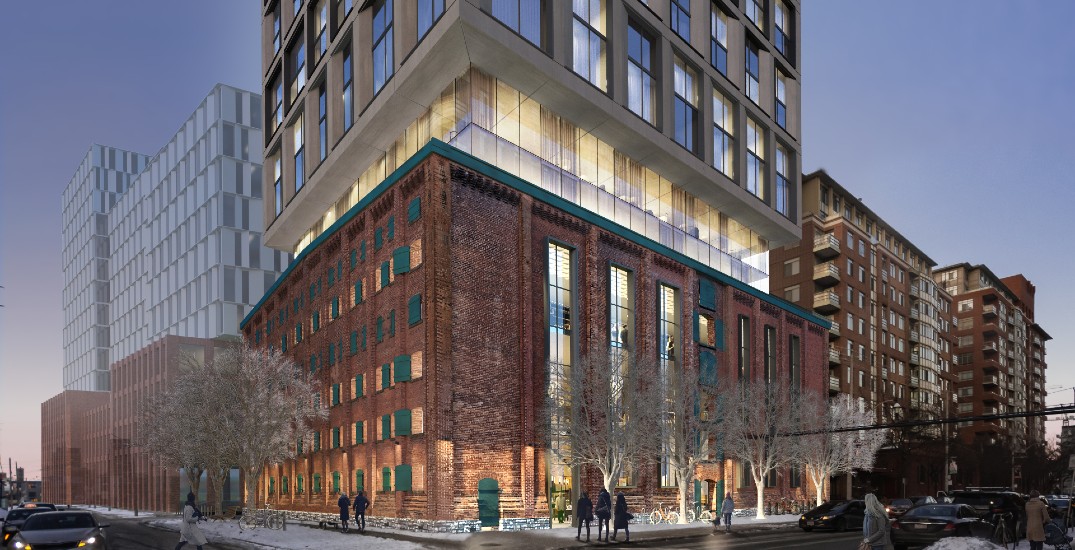 Toronto’s Distillery District is getting a brand-new full-service hotel, and it’ll be the first to grace the historic neighbourhood.

Easton Group of Hotels announced on Monday that plans to build the new hotel are underway, and it’ll be the first Curio by Hilton location in the country.

“[The hotel] will offer accommodations on the edge of this iconic tourist destination and mark the last remaining heritage building to be restored and integrated into the district,” the Easton Group said in a press release.

Construction for Curio by Hilton will begin in mid-2022. The hotel will be located at the entrance of the Distillery community at 60 Mill Street, marking the “last remaining heritage building to be re-purposed in the district.”

Historically, the building had six storeys but no floors in order to store liquor on wooden racks and barrels. In 1890 that building contained 15,000 barrels of alcohol until it closed a century later in 1990. While the builders hope they can adapt to this, it’ll be a delicate project as the barrels are currently supporting the structure of the building. 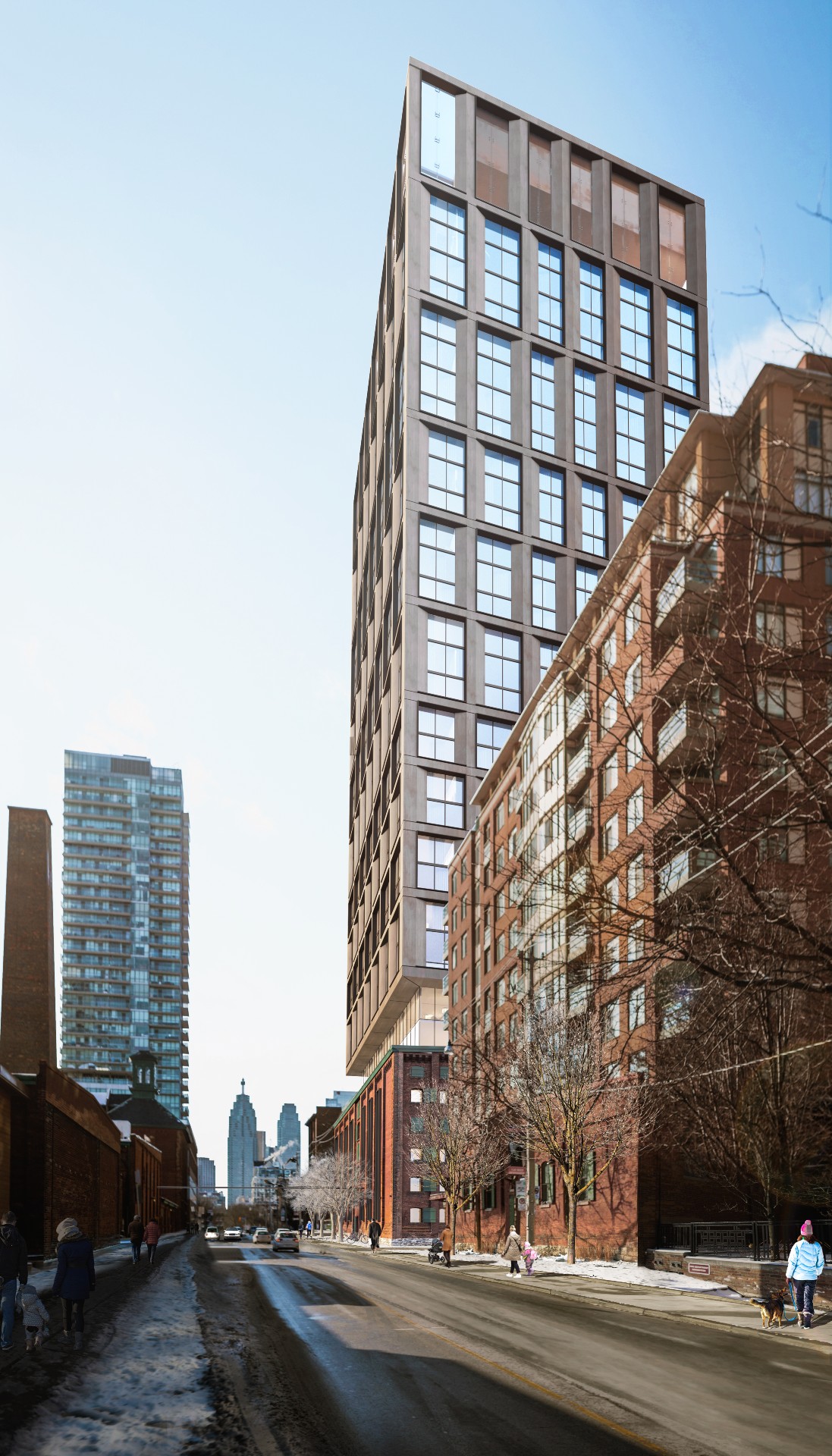 Towering at 31 storeys and spanning 288,000 square feet, the hotel will have 392 guest rooms, a rooftop bar, and a restaurant. There will be five expansive levels of underground parking available, as well as a gym, a spa, a lounge, lobby, ballrooms, and conference spaces.

Easton Group says the tower will also feature “reveal floors,” which will separate the old from the new, offering a unique visual experience to tourists and Torontonians alike. 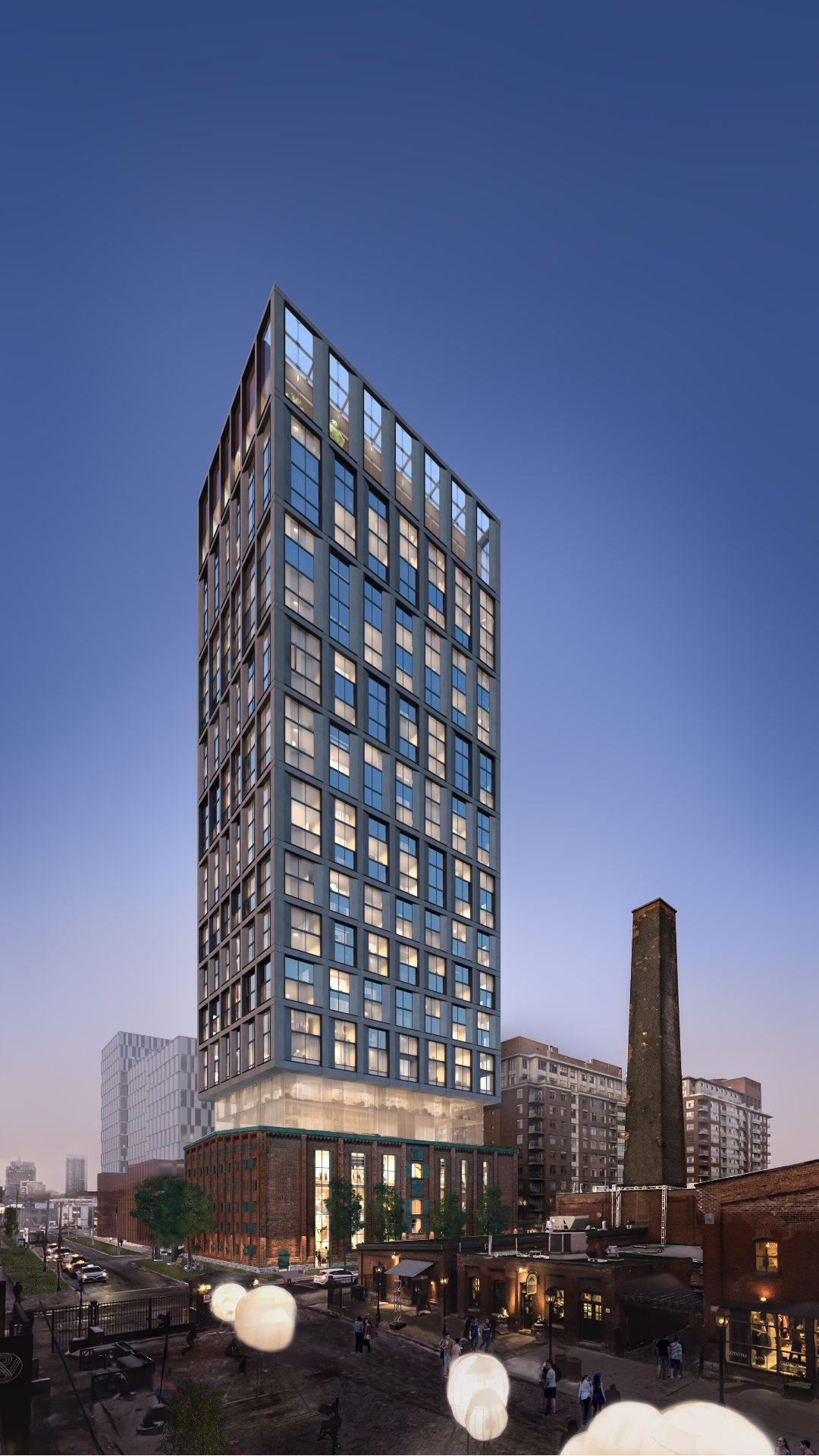 Currently, there are 126 Curio by Hilton locations worldwide, with some opening up this later year.