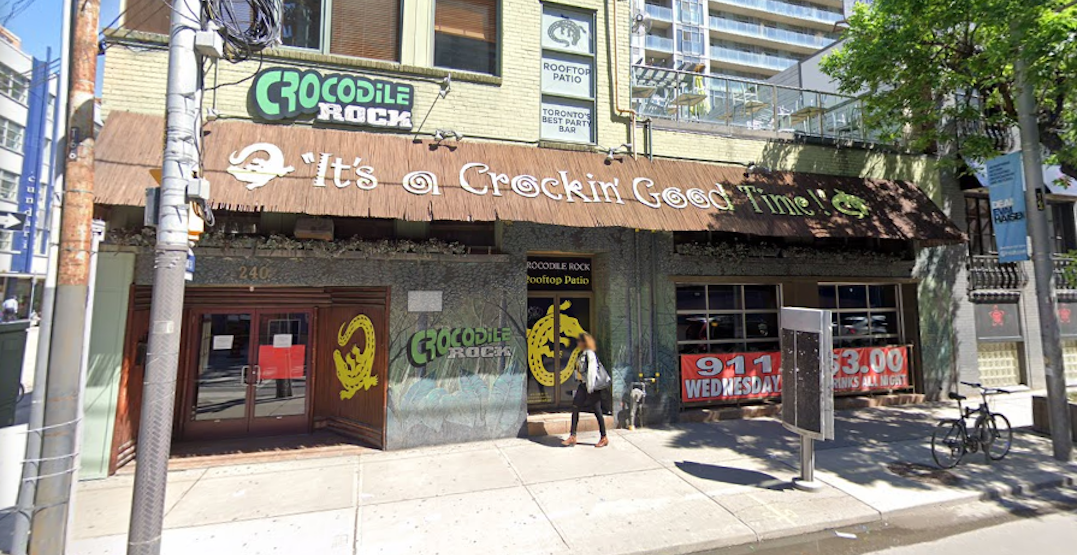 Citing that the ownership has been “put in a position” to permanently shutter, the drinks-and-dancing hub shared the news on social media.

The post thanks the community for making the business as successful as it was, and expresses regret that the staff will not be able to return to their positions of employment.

“A business can only be as strong as the people you have working with you… we had some of the best and we thank you,” the post reads.

Just over a year ago, the watering hole closed up shop temporarily, but the reason was murky.

A DineSafe inspection cited a handful of infractions that led to the closure, including “food premise maintained in manner permitting health hazard (Rodents).”

Meanwhile, the spot’s Instagram account said that a pipe had burst, which resulted in the temporary shut-down.