The 21st edition of the Canadian Pacific Holiday Train will travel across Canada this holiday season and will be making its annual stop in Toronto next month.

The US train departs Montreal on November 25 and features performances from Alan Doyle and Beautiful Band in communities in New York and southern Ontario. 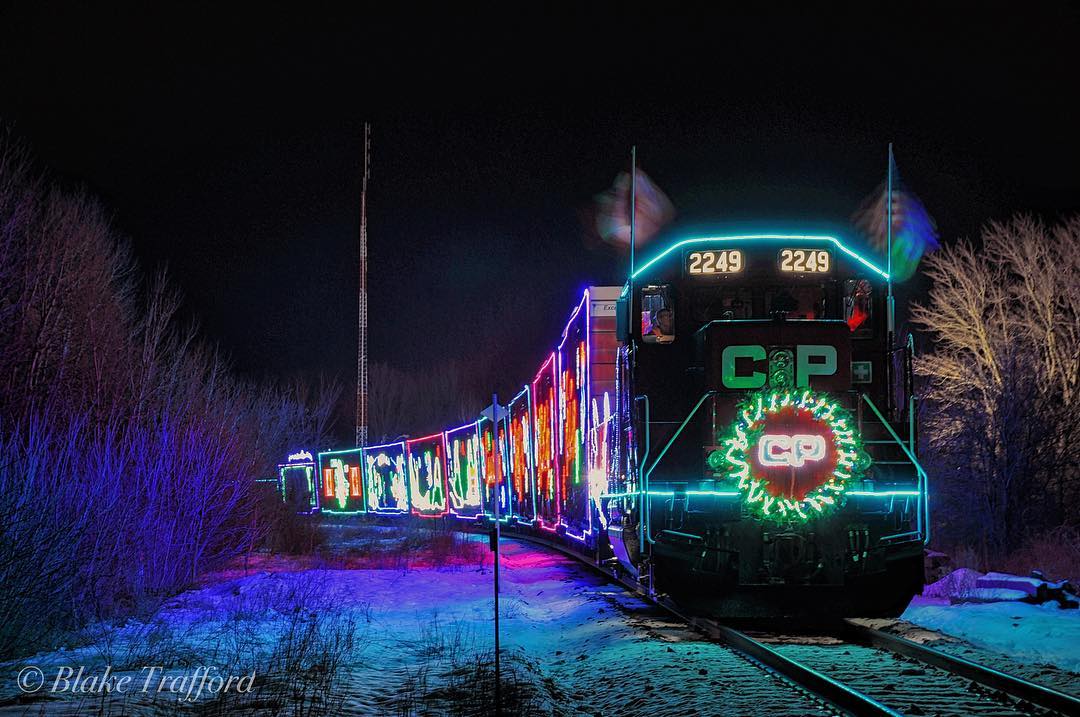 The train will be making its annual stop in Toronto on Thursday, November 28, with a stop at the CP Lambton Yard Office between 8:15 pm and 9 pm.