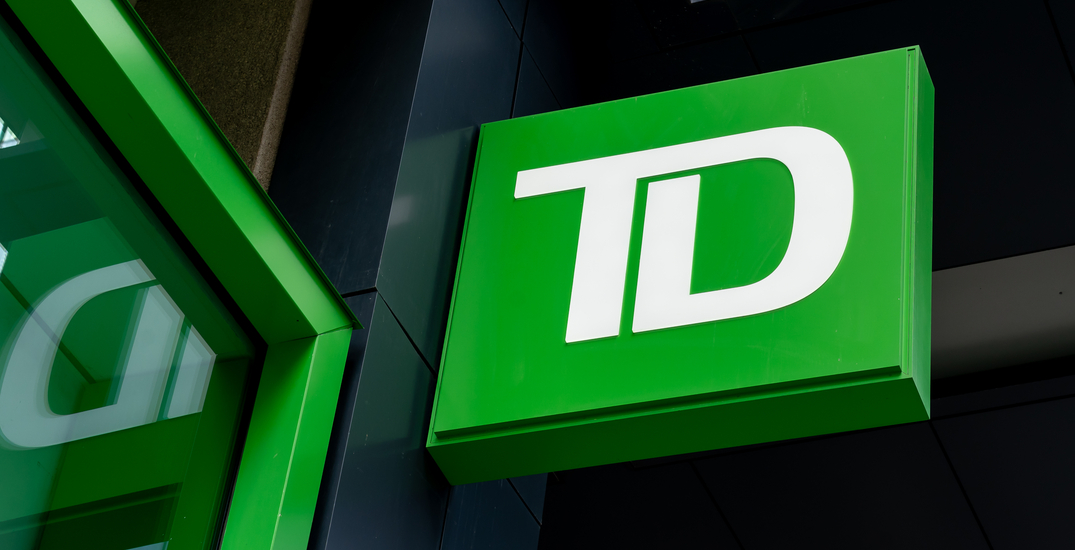 EllisDon, TD Canada Trust, and Toronto Fire Services are among the 22 workplaces added to the list on May 20.

The workplaces have reported outbreaks of seven, six, and five cases, respectively, according to Toronto’s COVID-19 monitoring dashboard.

Of the new reports, 10 cases have been linked to a Nissan dealership, six cases are tied to a Toyota dealership, and nine have been confirmed at a condo construction site.

Eight cases were reported at a Metro location, although the outbreak has been declared over.

There are currently 75 active outbreaks at workplaces across the city. 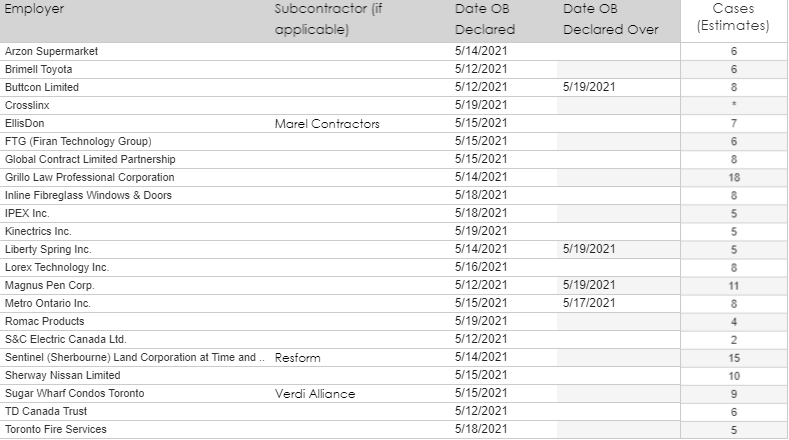 Previously reported outbreaks at an Amazon Fulfillment Centre, Canada Post, Maple Leaf Sports and Entertainment, and Molson Coors Brewery have been declared over.

Cases at Roots Leather Factory, Purolator, Metro, and the Crowne Plaza Toronto Airport – a COVID-19 quarantine hotel – have been resolved as well.

Two outbreaks at Walmart locations have been declared over, although a third is still active.

The largest active outbreak in the city is at Upper Crust. Sixty-seven people have tested positive for the virus at the bakery since April 24.