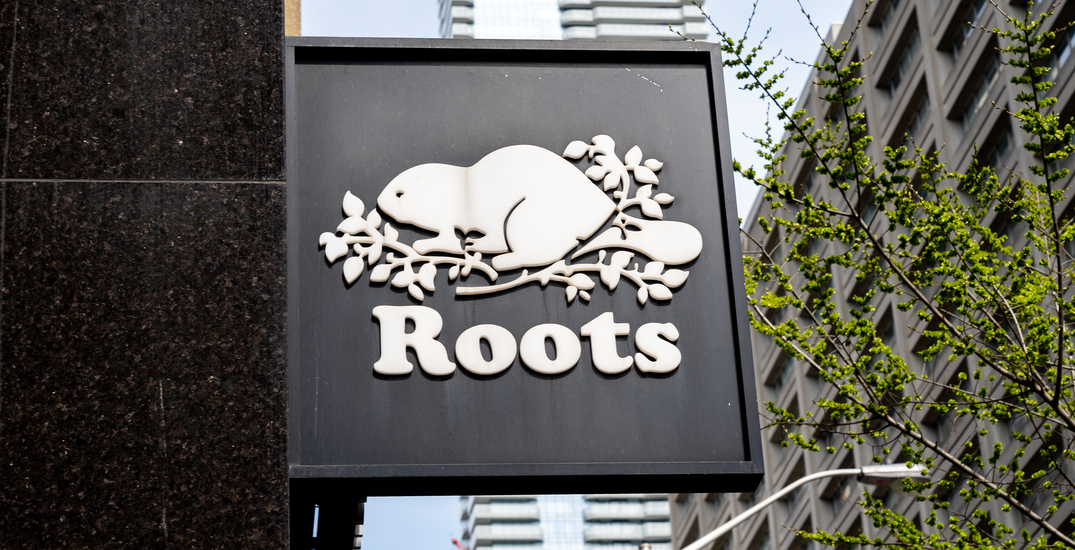 Roots Leather Factory, a Sobey’s, and Serano Bakery are among the 18 workplaces that were added to the list on May 13.

The workplaces have reported outbreaks of six, nine, and 16 cases, respectively, according to Toronto’s COVID-19 monitoring dashboard.

Nike Canada Corp reported six cases, but the outbreak has since been declared over.

There are currently 75 active outbreaks at workplaces across the city.

Additionally, an outbreak at Canada Post has been declared over, although two are still active and account for a combined 24 cases.

An outbreak at Deciem has spread to 30 people, and 18 cases are now tied to Maple Leaf Foods. Forty-three cases have been reported at the Ontario Food Terminal.

An outbreak at Molson Coors has grown to nine cases. A Metro location has also reported 22 cases to date.

The largest active outbreak in the city is at an Amazon Fulfillment Centre. Sixty-three people have tested positive for the virus at the facility since March 25.

The list of workplace outbreaks is updated every Thursday. It includes the name of the each workplace, the number of COVID-19 cases, and the date the outbreak was declared.