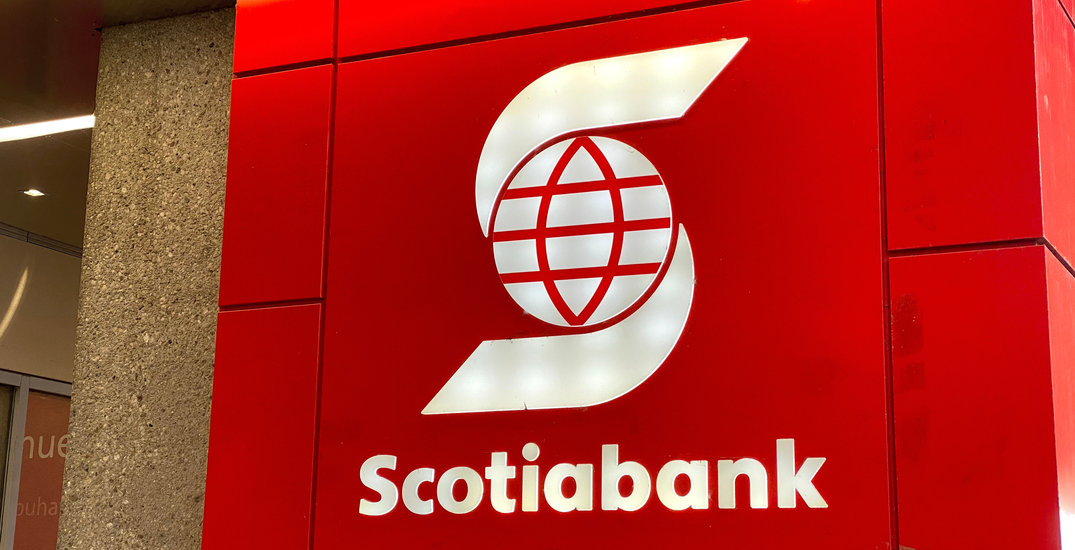 The TTC, Scotiabank, and the Toronto Pan Am Sports Centre are among the nine that were added to the list on March 4.

The workplaces have reported outbreaks of two and four cases, according to Toronto’s COVID-19 monitoring dashboard.

This is the third week in a row that the TTC has reported a new outbreak.

As well, 17 people are affected by an outbreak at a candy supplier, and seven cases are linked to a food company.

Currently, the largest outbreak in the city is at the Toronto Police College. Forty-seven people have tested positive for the virus since February 24.

Twenty-four cases are now tied to an outbreak at DECIEM, and a separate outbreak at the TTC has spread to seven people.

Previously reported outbreaks at Walmart, RBC, and Mastermind Toys have all been declared over.