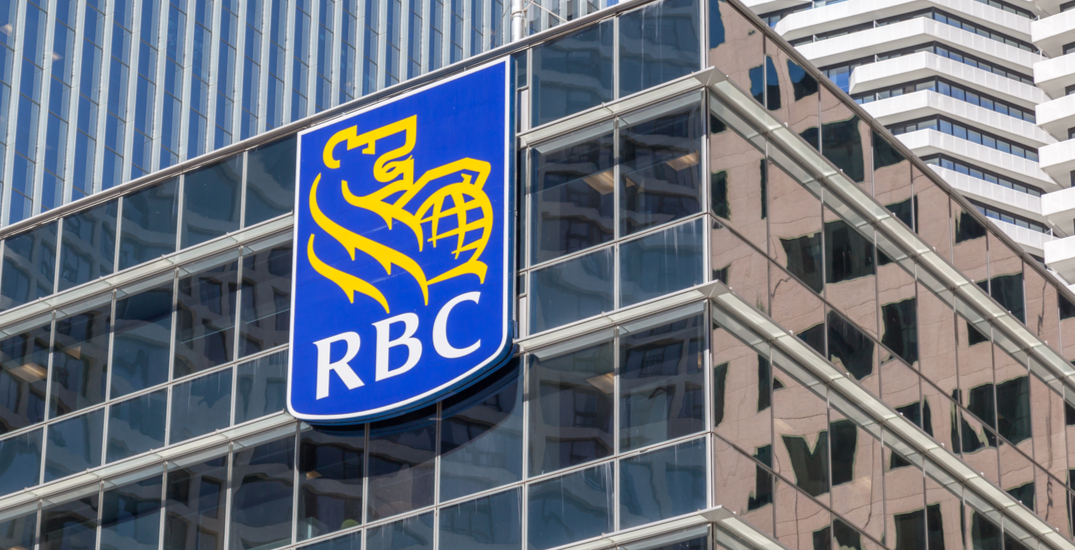 The Royal Bank of Canada (RBC), the TTC, and Toronto Police College are among the 13 that were added to the list on February 25.

The workplaces have reported outbreaks of two, six, and 35 cases, respectively, according to Toronto’s COVID-19 monitoring dashboard.

As well, two people each are affected by outbreaks at Mastermind Toys and Yamaha Canada Music Ltd. Three cases have been linked to an outbreak at a FreshCo location.

Twenty-four people are now affected by an outbreak at DECIEM that was declared nearly a month ago.

Previously reported outbreaks at Bombardier Aerospace and Walmart have grown to 12 and four cases, respectively. A separate outbreak at the TTC has now been declared over.

The link could be that infected individuals work in the same area, during the same shift, or that there is no confirmed source of infection outside of the workplace.