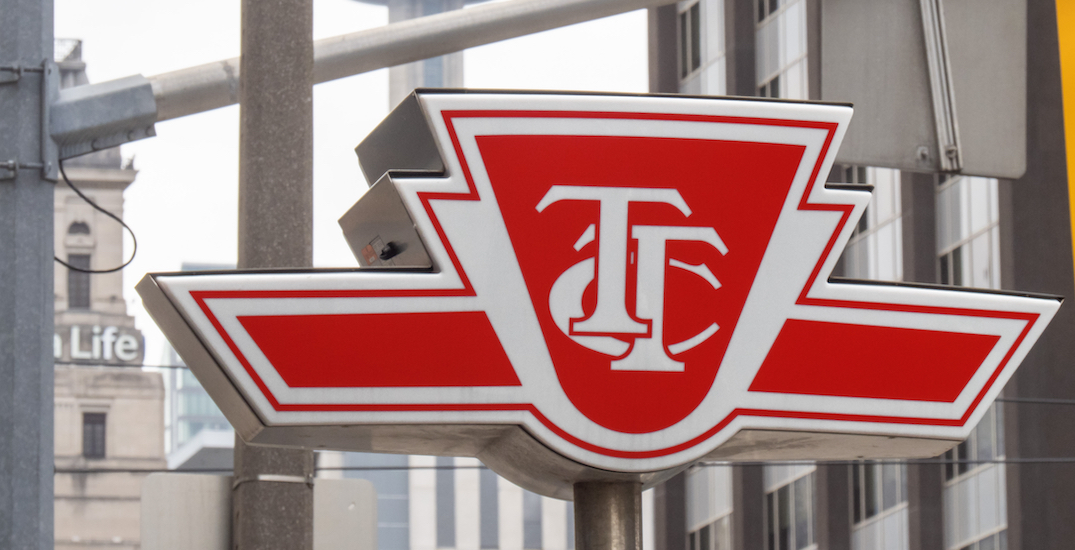 The Shangri-La Hotel, the TTC, and the Toronto Paramedic Services are among the 29 that were added to the list on March 25.

According to Toronto’s COVID-19 monitoring dashboard, the former two workplaces both reported four cases, and their outbreaks have been resolved. Two cases are tied to the paramedic service’s outbreak.

As well, 18 virus cases are linked to a Ford dealership, and eight cases have been reported at the Toronto Police Service.

Seven people are affected by an outbreak at a cosmetics company, and four cases were confirmed at Crosslinx. 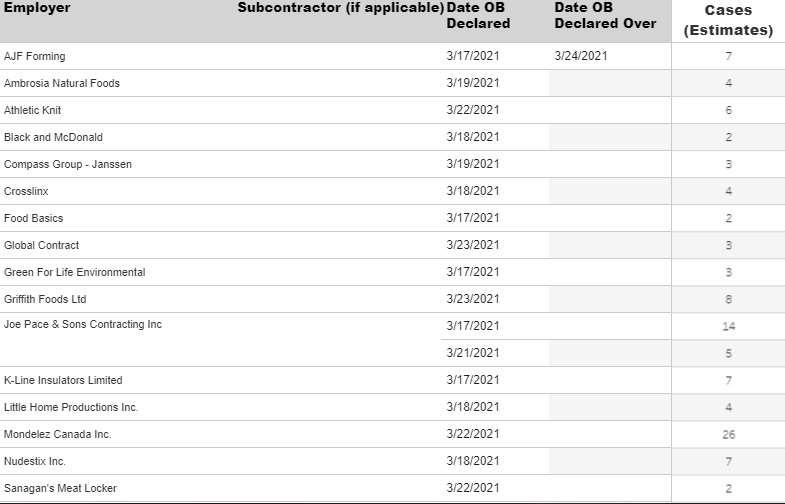 Outbreaks at DECIEM, Ellis Don, the City of Toronto, and the Toronto FC have now been declared over, as has an outbreak at the College of Physicians and Surgeons of Ontario.

A previously reported outbreak at Pusateri’s Fine Foods has grown to 16 cases.

The largest active outbreak in the city is at Mondelez Canada Inc. Twenty-six people have tested positive for the virus at the snack company since March 22.