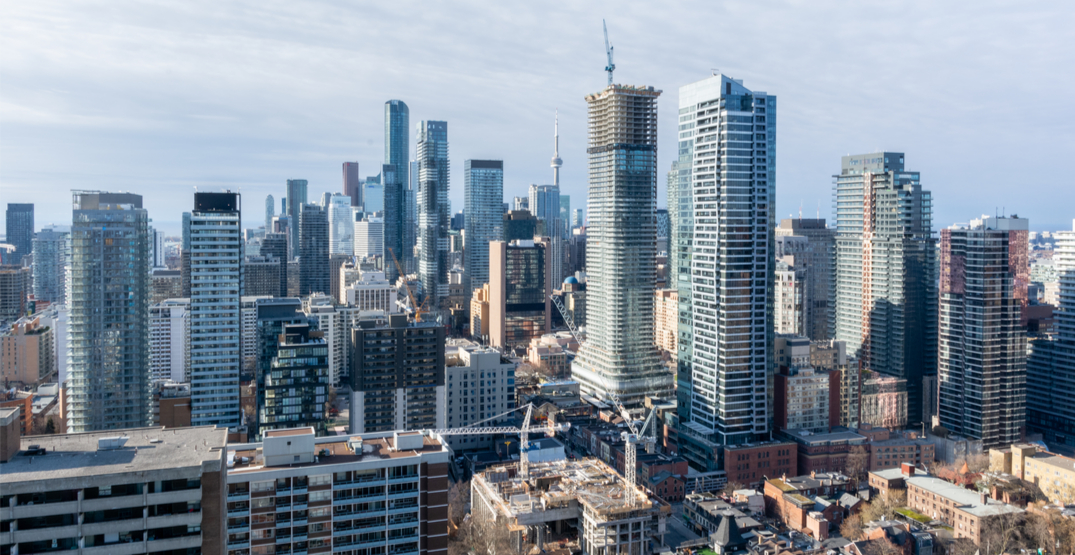 The city also released a new breakdown showing the exact total of those confirmed, along with those hospitalized, in ICU, and those recovered.

According to the city’s report, 75 have been hospitalized, with 35 in intensive care units.

Toronto has had 19 deaths related to the pandemic, and 47 patients recovered.

The city’s report also indicates that 12 physicians have been diagnosed with the virus, along with 13 nurses, and six healthcare workers, information which was shared by Toronto’s medical chief officer Dr. Eileen de Villa on March 30.

Just two weeks ago, on March 18, Toronto had 145 cases, with 10 people in hospital. Four were in intensive care, there were no outbreaks and there were no coronavirus-related deaths.

As of March 31, Toronto has a reported 763 known cases of the illness, with 66 in hospital and 33 in intensive care. There are now 11 outbreaks reported and eight deaths.

According to de Villa, this shows a 500% increase which is not a “favourable projection.”

On Wednesday, Mayor John Tory announced that the City of Toronto is enacting enhanced measures to  “aggressively halt” the spread of the coronavirus, and that physical distancing will continue for the next 12 weeks.

The measures are in place to reduce the number of deaths, protect the health care system, and ensure that the economy can rebound more quickly.