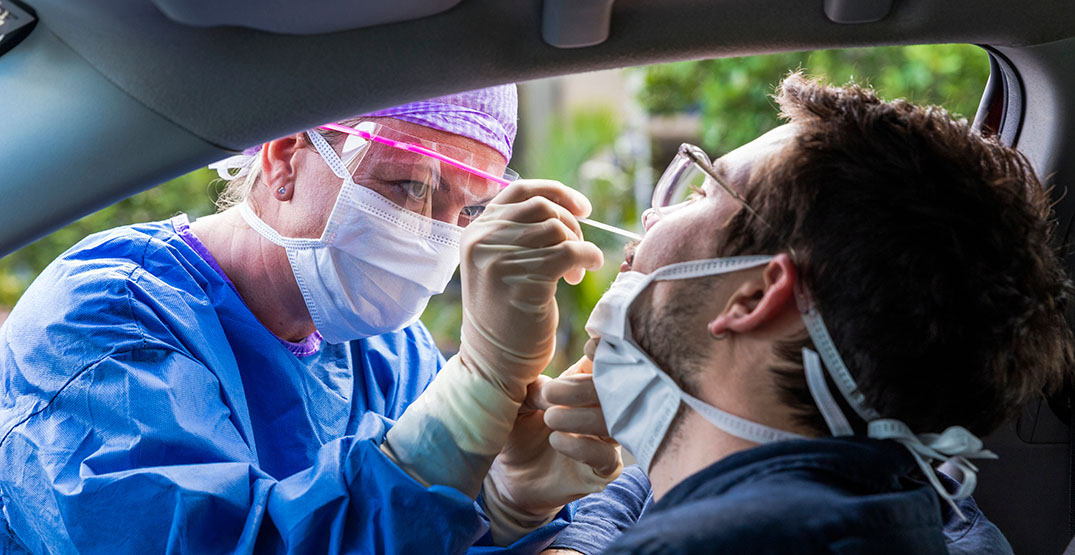 Ontario discovered just 192 new coronavirus cases in the last day, but announced 415 total new cases because 223 more were impacted by a delay between laboratory testing and reporting to public health.

Ontario has now seen a total of 30,617 cases since the pandemic began. Most of those patients have recovered though, with 24,252 cases considered resolved.

There continue to be many outbreaks at long-term care homes, although the number is less compared to a few weeks ago. 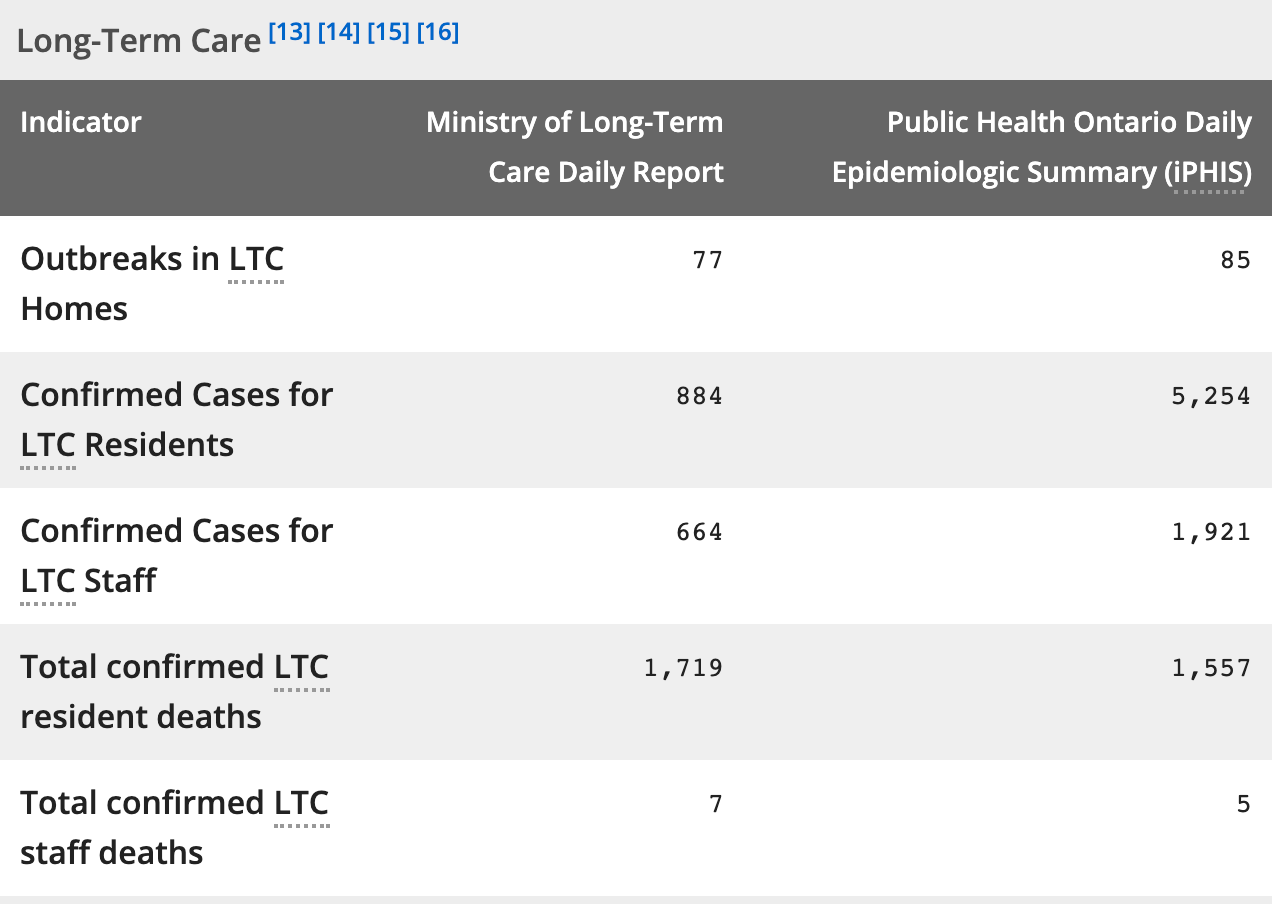