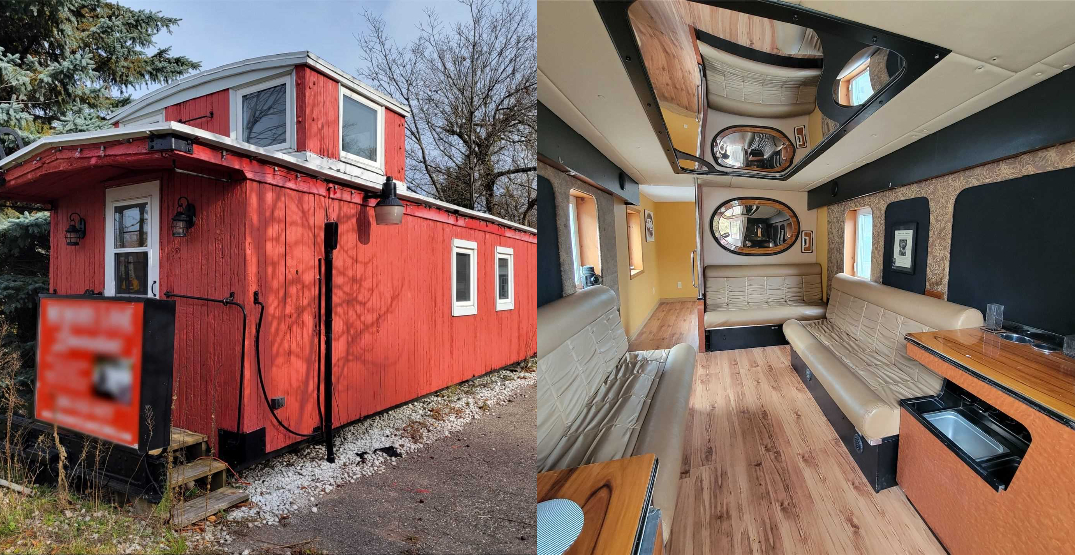 If you’ve ever dreamed of owning your very own train — or at least part of one —  it’s your lucky day because a converted CN train caboose just hit the market in the GTA.

The caboose, originally built in 1912, has been totally transformed into a livable space with insulation, electrical, and even a speaker system. Listed for just $45,000, it’s much cheaper than virtually every other property in the GTA. 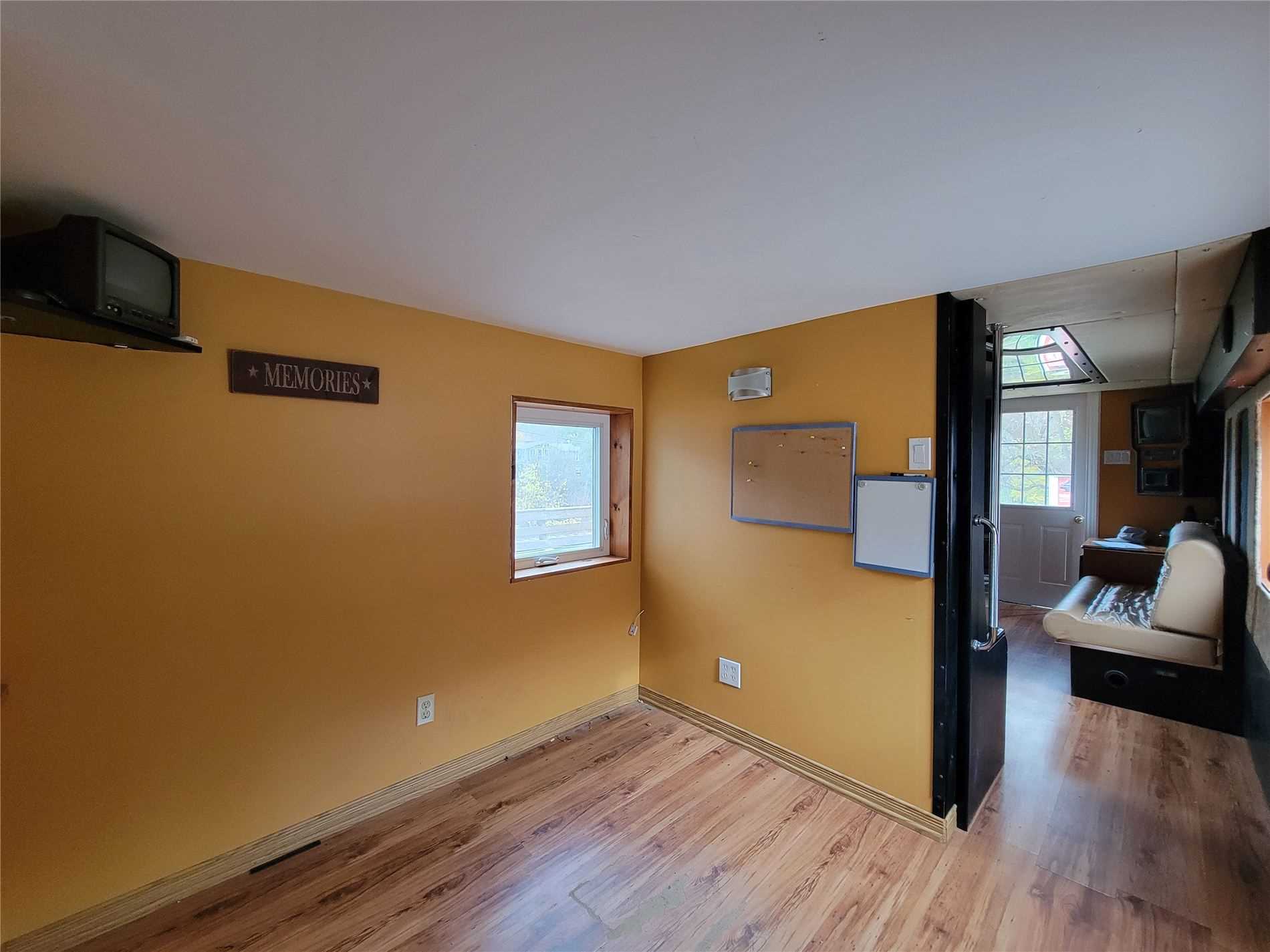 The caboose is currently located in Milton on a piece of land that can be rented for just $400 per month. It’s important to note that there is currently no water or sewage hookup, so anyone wanting to live in the caboose would need to be prepared to make some updates. 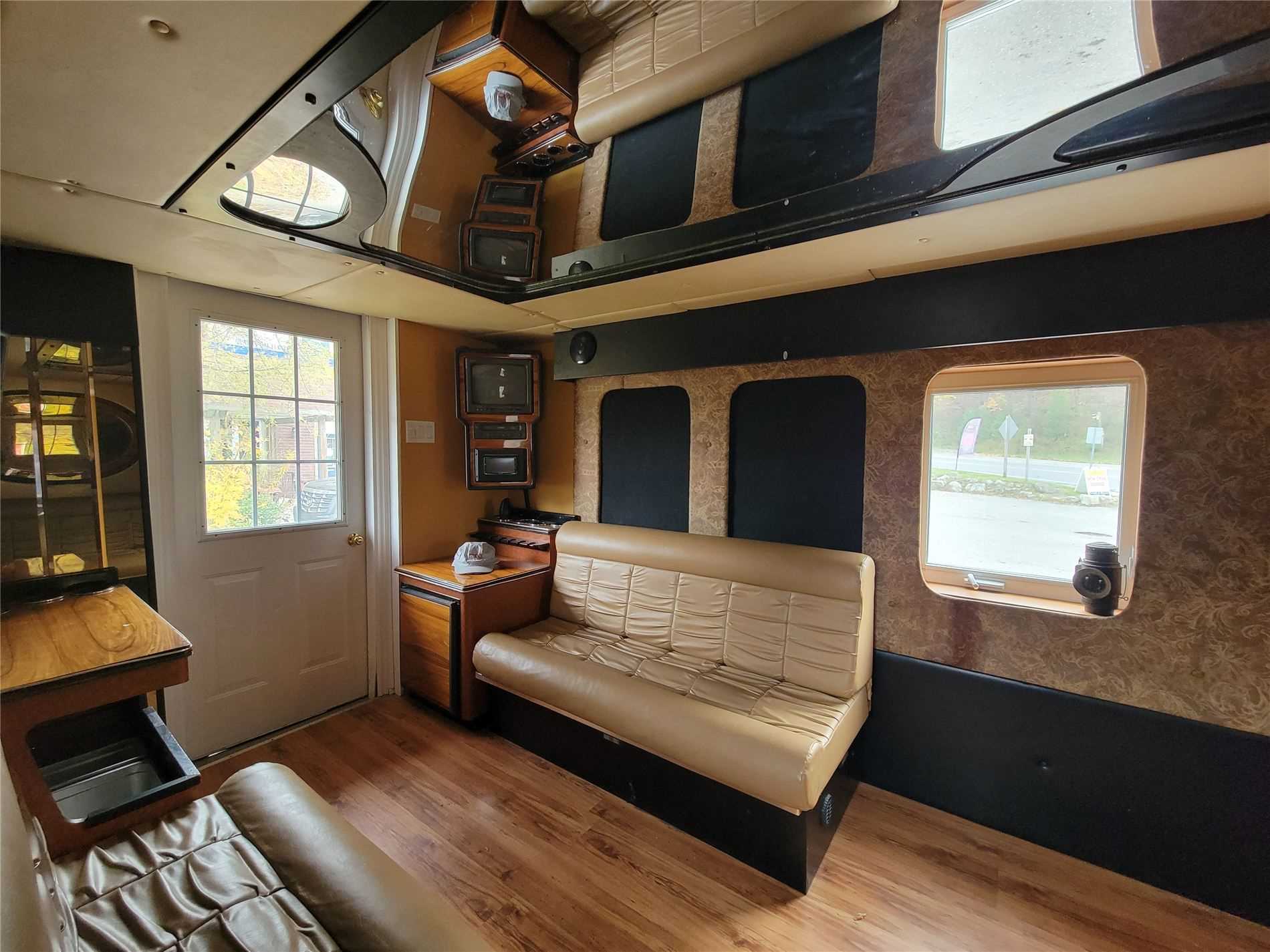 Until recently, the train car was used as an office and showroom for a limousine company, listing agent Jennifer Krane of Zoocasa told Daily Hive.

“Prior to it becoming an office, local residents and visitors might remember it as a quaint ice cream shop, located on the main road in Campbellville, across the street from Campbellville Conservation Area,” Krane said. “There is a lot of potential for this unique buy.” 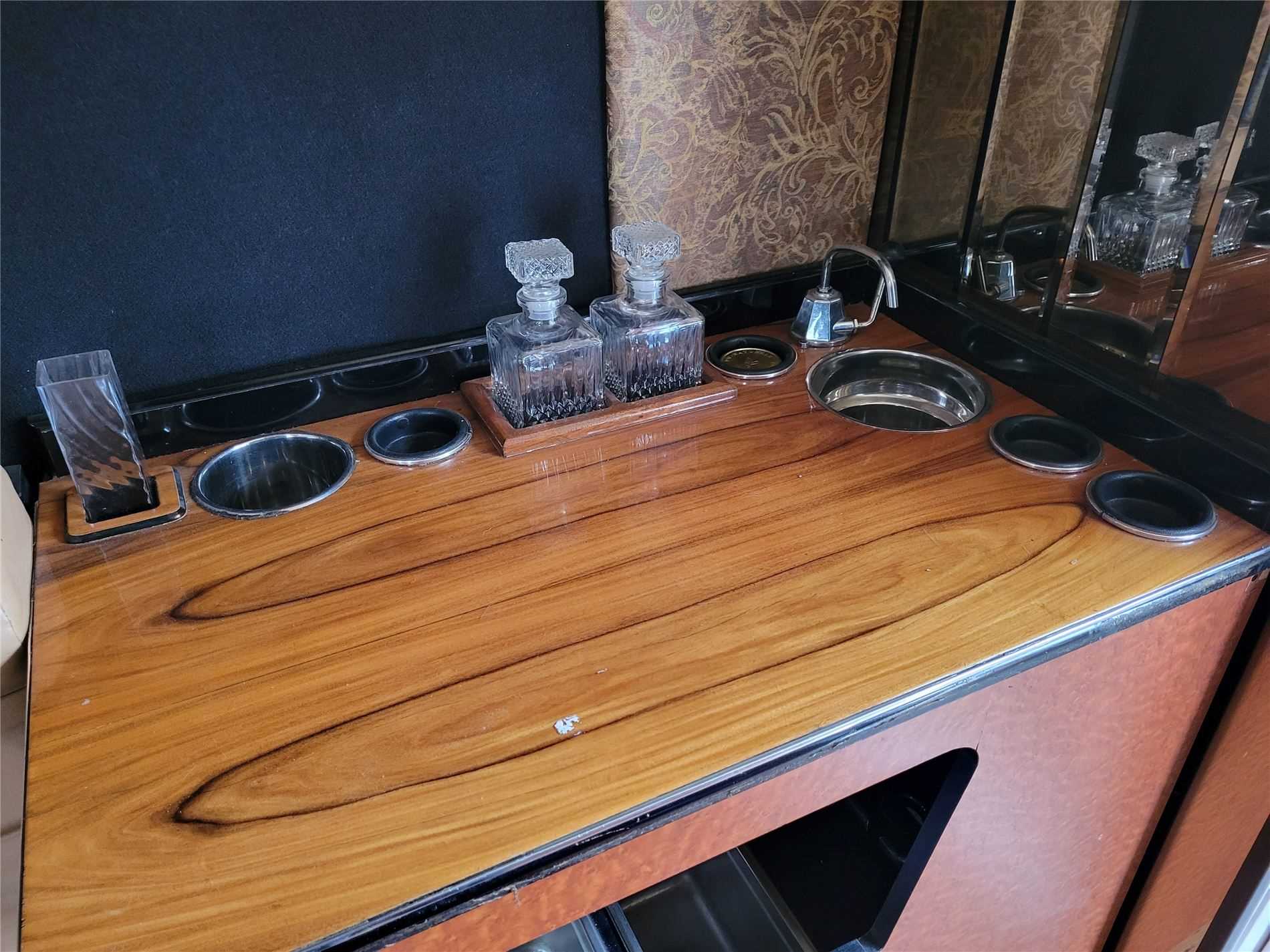 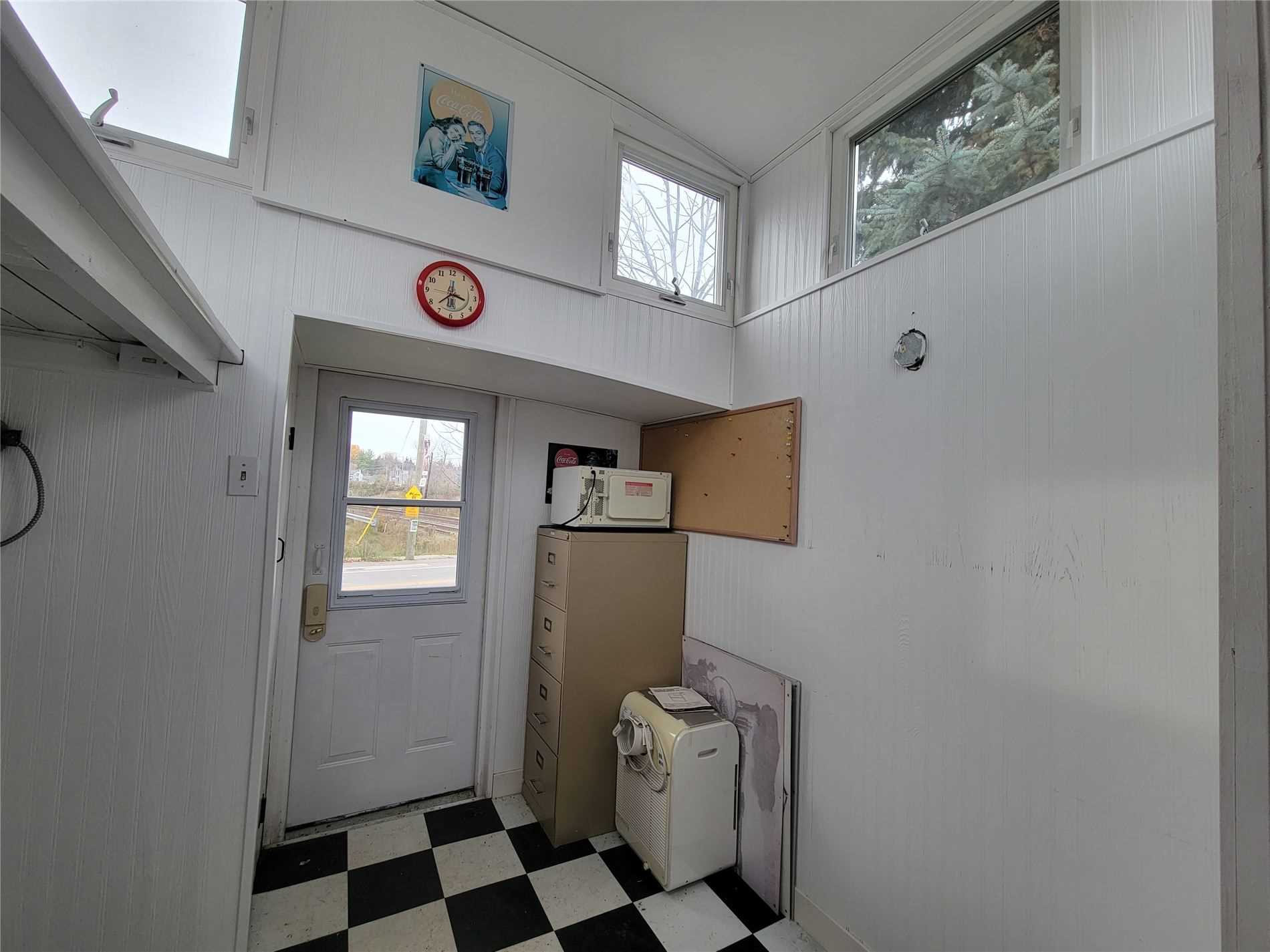 Whoever buys the train car won’t necessarily have to keep it on the same property. Since it’s a relatively small structure, it’s transportable.

It has a solid frame, so it would be relatively easy to have a company move it to another location,” Krane said. “Since it doesn’t have wheels or a suspension, it doesn’t have to be on railroad tracks.” 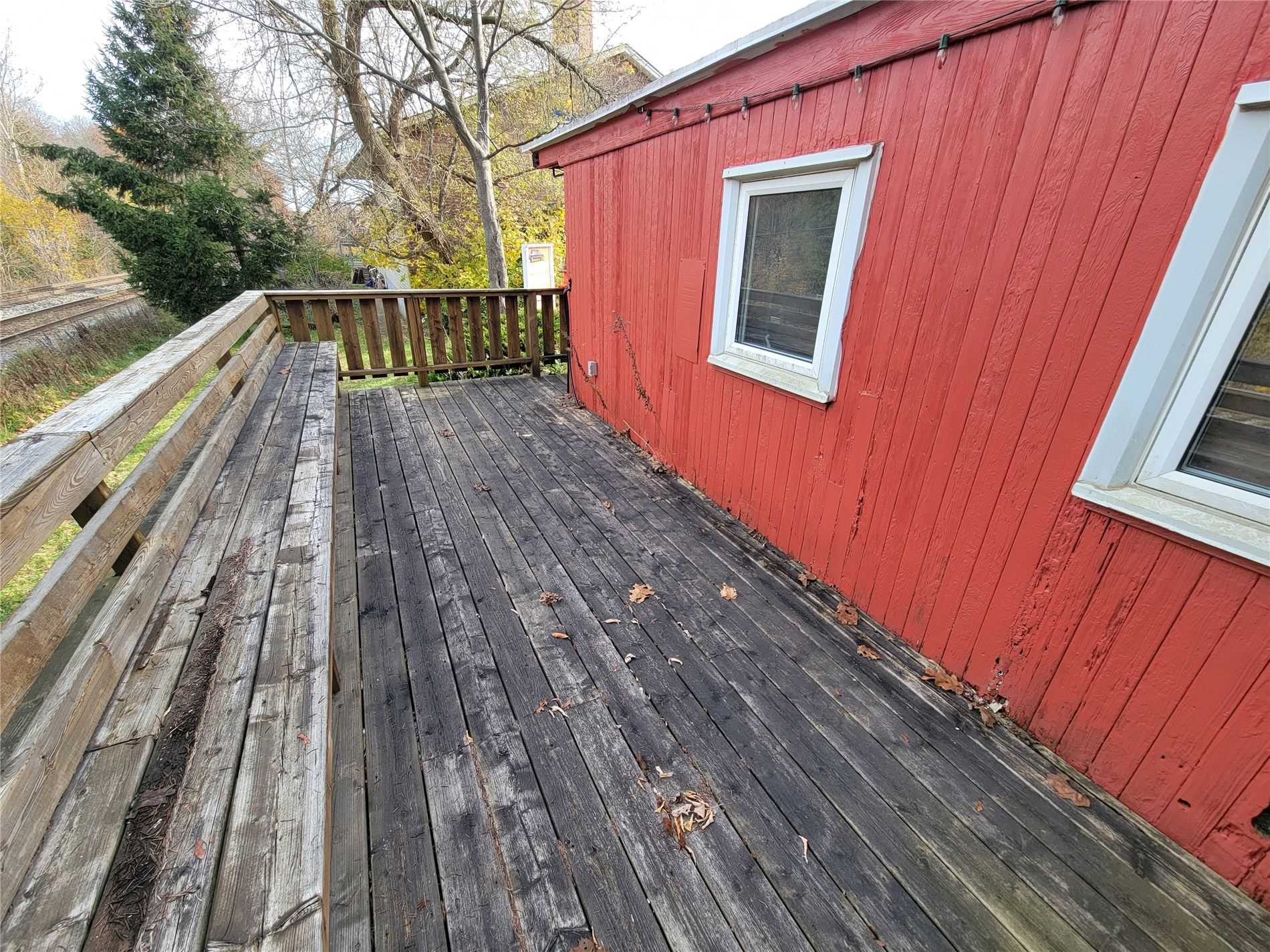 If you’ve never heard of a converted train caboose coming up for sale, you’re not alone. These types of sales, Krane says, are very rare.

“These cabooses are not something you see every day, especially in this condition, and pose as a very unique opportunity, with tiny-home potential,” she said.