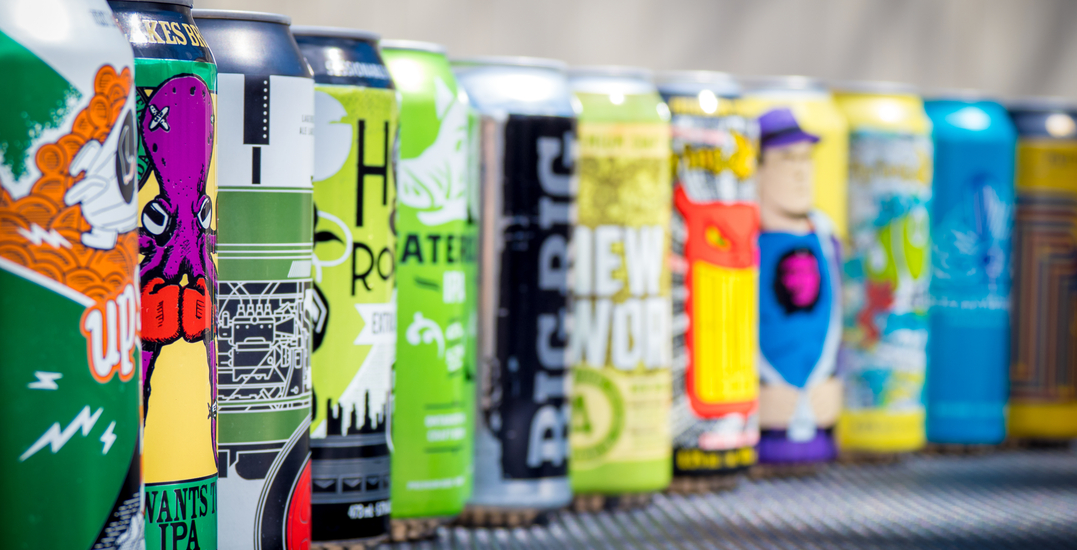 The Convenience Industry Council of Canada is calling on the Ontario government to allow flexibility in selling beer and wine at local convenience stores.

As Ontario businesses begin to re-establish themselves following the COVID-19 pandemic, the CICC believes that their “made-in-Ontario solution” can help local craft producers of beer, wine, and coolers grow.

In a press release, the CICC asks the provincial government to allow the sale of Ontario-based alcohol products in convenience stores as it would help provincial producers and enhance “choice and convenience.”

“Ontario’s convenience industry is committed to helping local producers by selling 100% made-in Ontario beer, wine, and coolers from now through 2022,” said Anne Kothawala, president and CEO of the Convenience Industry Council of Canada.

“Our stores are ready to offer new retail opportunities to these small businesses that help them emerge from the pandemic even stronger.”

Allowing the sales would help the 8,500 convenience stores across Ontario recover following lengthy lockdowns and restrictions, according to the release.

As for Ontario brewers, Jason Lalone, co-owner of Carp’s Ridge Rock Brewing Company, says that it would help them recover money lost.

“Having the ability to sell our beer and seltzers in convenience stores will not only help us recover lost revenues from the pandemic but allow us to continue to grow our business and create jobs within the community,” said Lalonde.

“Our customers are already going to convenience stores, and it would be great if they could pick up a few of our Made-in Ontario beverages and save themselves a trip.”

In 2019, the Ford government confirmed they were actively working to bring beer and wine sales to corner stores, box stores, and grocery stores. However, two years later, that goal has been put on the back burner.

Earlier this year, 7-Eleven had applied for a liquor licence to serve alcohol in 61 locations across Ontario but faced scrutiny due to possible liabilities.

But the fight for local sales pushes forth.

“Throughout the pandemic, we’ve been on your corner, and we are now asking the government to be in ours,” said Kothawala.

“Ontarians want it. We are prepared to offer it. It’s time to give residents in the
province what they want while helping the Ford government keep a promise they made to voters.”