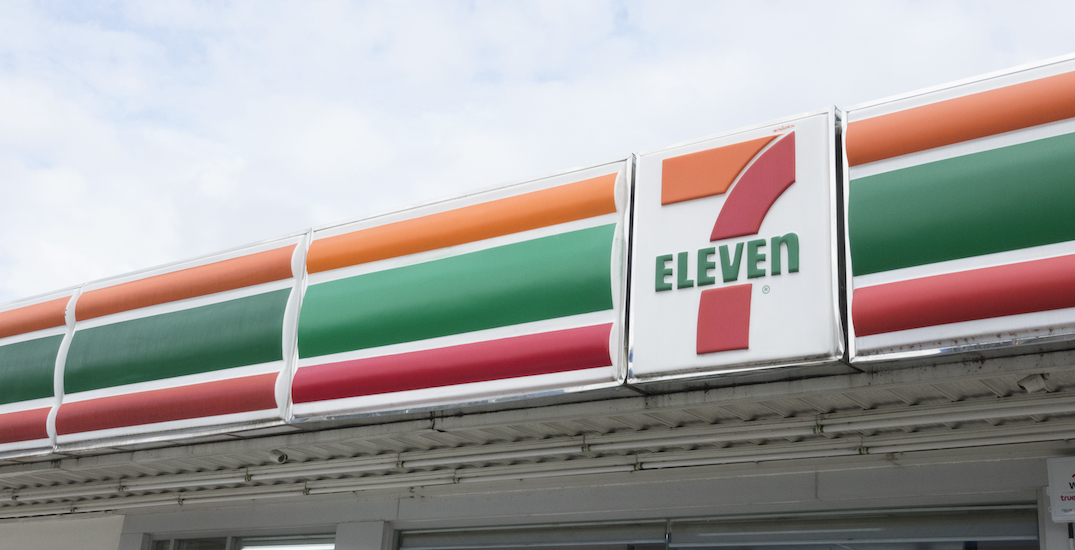 Leaders of the Ontario Public Service Employees Union (OPSEU) are calling on Premier Doug Ford to axe 7-Eleven’s plan to serve alcohol for in-store consumption in select stores across the province.

Following news of the convenience store’s application for a liquor licence to serve in 61 locations across Ontario, the organization’s president is calling the move “laughable.”

“It’d be laughable if it weren’t so dangerous,” said OPSEU/SEFPO President Warren Thomas in a press release.

“7-Eleven is trying to convince [the] government its convenience stores are actually restaurants. But, if we let multinationals squeeze through this loophole, it will be a lose-lose-lose for Ontario.”

Thomas states that the move would hurt small businesses and restaurant owners that are currently struggling during the pandemic and “increase drinking and driving and under-aged drinking.”

“And since this is clearly a ploy to open the door to all convenience stores selling alcohol, it will rob the province of alcohol revenues it needs to fund our vital public services while, at the same time, increasing alcohol harms and the demands on those already overburdened services,” said Thomas.

According to the Alcohol and Gaming Commission of Ontario (AGCO), the public notice phase takes seven to 28 days based on licence type and is subject to change dependent on an application review. Even if permitted, it would be for on-site consumption only.

The AGCO clarified that the applications are for indoor consumption only and due to 7-Eleven’s current business model, takeout and delivery of liquor is not eligible with food orders.

“I’ve heard a lot of bad ideas in my time, but this one takes the Twinkie cake,” said OPSEU/SEFPO Vice-President Treasurer Eduardo Almeida.

“Does this mean we’ll soon be able to buy and or drink alcohol in all convenience stores and gas stations? What’s next, vodka Big Gulps?”

The OPSEU/SEFPO is asking Ontarians to join them in speaking out against the “dangerous loophole scheme” as the AGCO is currently accepting public comments on the 7-Eleven applications until March 11.